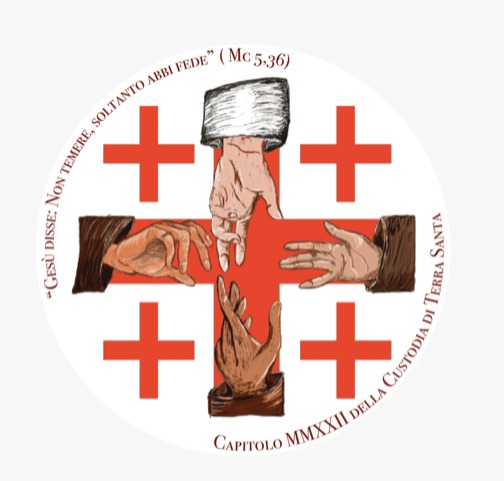 The fourth day of the Custodial Chapter started with the celebration of the Eucharist which was presided by fr. David Grenier, who broke the bread of the Word to the brothers present from the Gospel passage of Matthew 10, 7-15.

The first morning session opened at 9.00 a.m.  listening to the words of St Francis in Admonition XI; following this the Secretary for Formation and Studies, fr. Donaciano Paredes, presented the report that highlights the state of formation in all its stages in the Custody of the Holy Land. After a short break, the friars discussed the report by the Department for Formation and Studies in their work groups.

The afternoon session opened at 3.30 p.m. with reading and meditating on Admonition XII by St Francis;  after that, fr. Abdel Masih Fahim, in place of the late brother fr. Giorgio Vigna, formerly Secretary for the Missions and Evangelization, illustrated the evangelizing activity of the Custody with the pilgrims, the parishes, the schools and the Justice, Peace and the Integrity of Creation Commission. At 5.00 p.m., the capitular friars formed their different work groups.

This intense day of work came to an end with the prayer of Vespers, during which the Custos of the Holy Land, fr. Francesco Patton, thanked the government that has accompanied him over the past three years and all the friars who have carried out their service. Later, in a tranquil and fraternal atmosphere, the friars shared dinner and a moment of conviviality in St Helen’s courtyard. 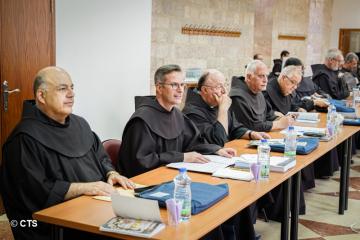 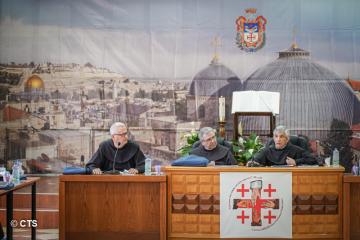 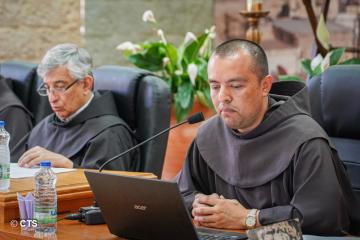 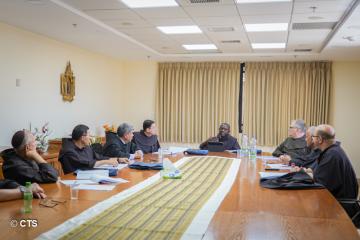 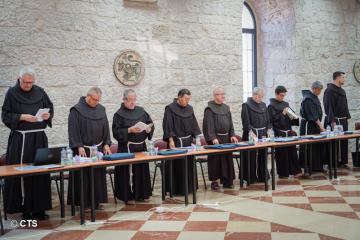 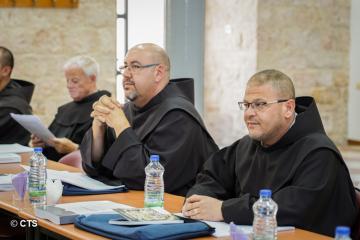 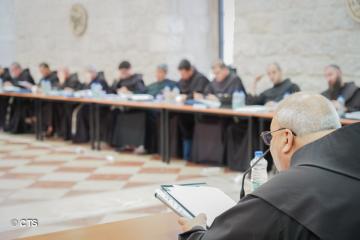 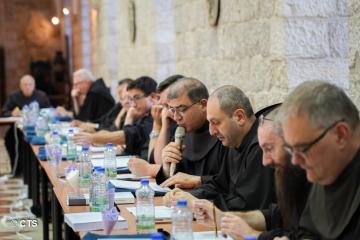 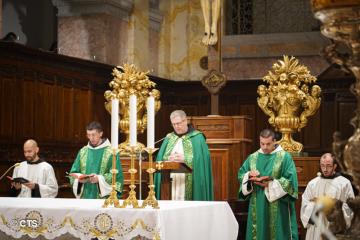 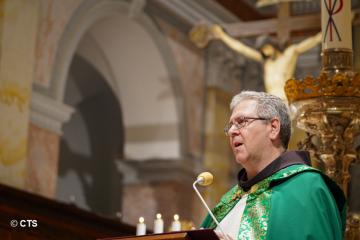 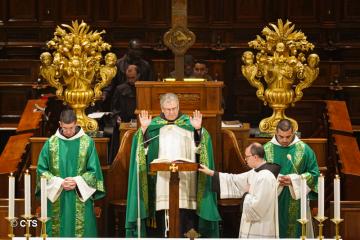 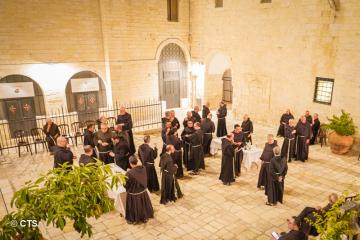 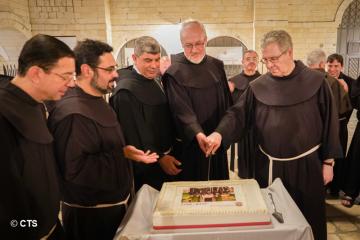