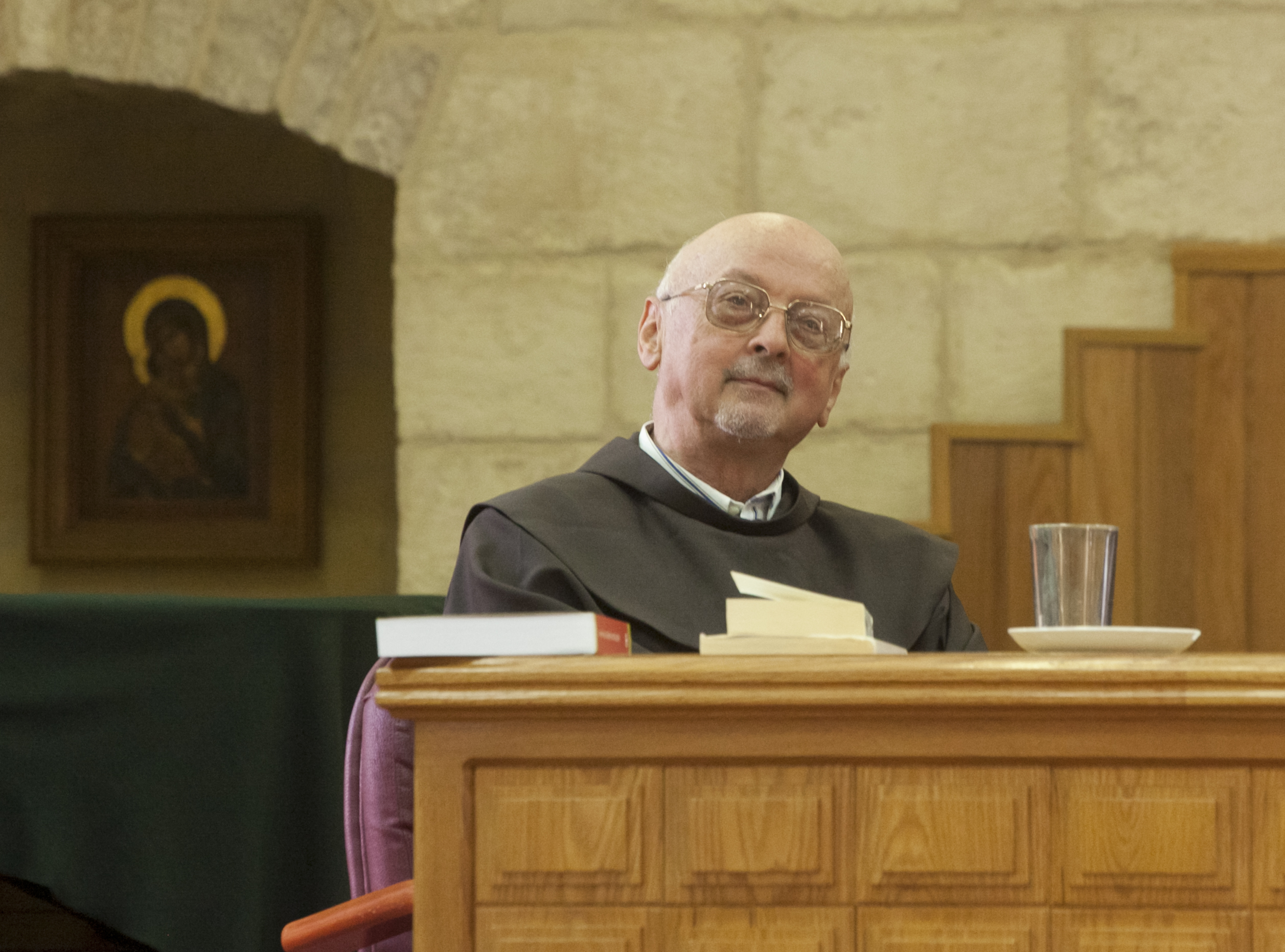 The Franciscan FrédéricManns, Biblical scholar and a specialist in the exegesis of the New Testament, passed away in the early hours of Wednesday 22 December in Jerusalem. His lifeless body was found in the morning in his room in the Convent of the Flagellation where he lived. The day before he had been planning online a virtual pilgrimage that he should have led and recorded next January.

FatherMannswas about to celebrate his fiftieth year in Jerusalem. In the course of these decades he taught at the StudiumBiblicumFranciscanum (Sbf), the faculty of Biblical studies and archaeology of the Pontifical University Antonianumof Rome.

The Dean of the Sbf from 1996 to 2001, and emeritus professor since 2012, Fra Manns continued working, writing and accompanying students on exciting field trips.

Born in 1942 in Windhorst, in Croatia, it was in France that FatherFrédéricMannsembarked on the road of consecration, starting the formative path at the diocesan seminary of Metz. At the end of his high school studies, he entered the Franciscans. After his novitiate and the years of philosophy, his studies were interrupted by two years of military service that took him to Togo. When he had finished, he entered the convent of Orsay, near Paris, for his theology studies. After his presbyteral ordination in 1969, the young Frédéricwas sent to Rome to specialize in Biblical studies. Sent to Jerusalem for a semester, he ended up staying half a century.

Father Manns was truly in love with the Bible, which he never tired of reading, studying, making eloquent and teaching. He accompanied many people in reading it, including with the preaching of spiritual retreats. For many years he was also a prolific author of books, as well as a generous contributor to the Franciscan magazines of the Custody of the Holy Land and its publishing company in Italy.

“We have to return to the word of God,” he never tired of repeating. “Let’s not chain up the Word of God”… “Ignoring the Scriptures means ignoring Christ,” he would like to repeat, echoing St Jerome.

To better read and study the Biblical texts, he had learned all the languages necessary: Hebrew, Syriac, Aramaic and Greek. He read the commentaries of the Fathers of the Church and became specialized in the Hebrew interpretation of the Old and New Testaments.“Because that’s where our roots are,” he would hammer on.

“I underline the Hebrew roots of the Scripture,” he said in 2020 on Radio Maria, “because the Word came to life in a land and in a people. Living in Jerusalem, we are lucky to see that the people in Israel are alive, have their holidays and traditions, which also return in the New Testament. Remember: Jesus is Jewish and Mary is Jewish, as are the apostles who are expressed in Jewish categories. If we want an in-depth dialogue with Israel, this is the path to take.”

The funeral of Father Manns will be celebrated tomorrow, Thursday 23 December, at St Saviour’s Convent, with burial in the Franciscan cemetery of Mount Sion immediately after the Mass.