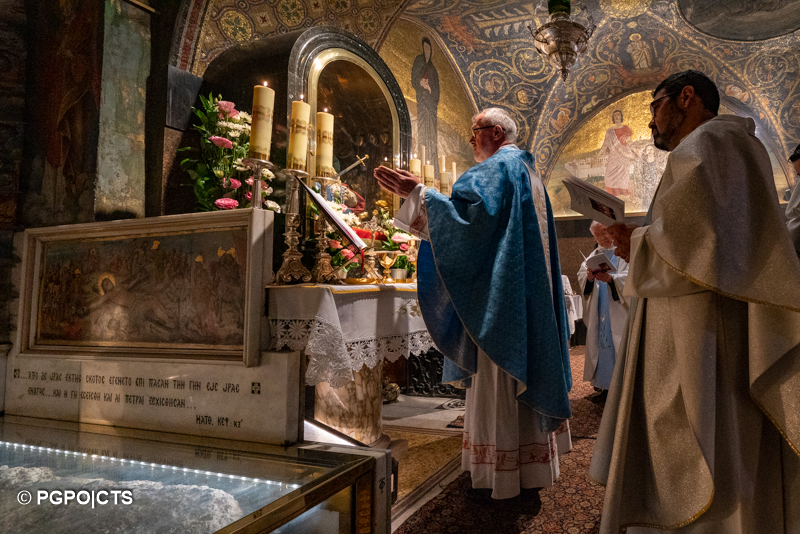 The Friars, guided by the Custody’s Vicar Fr. Dobromir Jasztal, reached the Basilica o the Holy Sepulchre in a procession and celebrated the solemn mass on Calvary, which is included in the perimeter walls of the church. There is an altar here with the venerated statue of Our Lady of Sorrows, characterized by the single presence of a sword piercing her heart. According to tradition, this is the place where Simeon the Elder made his prophecy to Mary.

The representation of the Virgin Mary with her breast pierced by a sword is linked to a passage in the Gospel according to Luke, where Simeon, an elderly man to whom the Holy Spirit had preannounced that he would have seen the Messiah, says these words to Mary: "and you yourself a sword will pierce” (Luke 2, 35).

Fr. Dobromir presided the mass, in the respect of the Status Quo, according to which it is the Custody’s Vicar who is the celebrant designated for this festivity. Here on Calvary the Franciscan reflected on the suffering faithfulness to God can produce, the same that led the Lord to feel pain and sacrifice. It is a suffering that his mother Mary also knows perfectly, at the side of her son Jesus during the Passion: "the first person who is associated with Christ on the way of obedience, of the proven faith and of shared sorrow is Mary, who is the light to illuminate the darkness but also a sign of contradiction. She herself, in her immaculate soul, has to be pierced with the sword of sorrow, showing this way that her role in the story of salvation does not end in the mystery of the Incarnation, but is completed in the loving and sorrowful participation in the death and the resurrection of her son.”

Opposite the statue of Our Lady of Sorrows, in his homily he insisted on the function that suffering played in the life of the Mother of the Lord: "with suffering, God made the humble and faithful heart of Mary strong, so that she could become the refuge and inspiration for the frightened apostles, for the first Christians in the times of persecution and for every generation of the Church on its march in the ordeals of every day."

Lastly, Fr. Dobromir insisted that, as it was for Mary, for us as well sorrow, together with the cross of Christ, “can strengthen our faith and our courage, making us witnesses of the reign of justice and of peace for all.”

In addition to this special day, the Gregorian calendar also contains another festivity dedicated to Our Lady of Sorrows. However, after Vatican Council II, it was decided to keep only one, that of 15 September, which recalls the Blessed Maria Virgo perdolens. In Jerusalem, though, the traditional festivity of Our Lady of Seven Sorrows is still celebrated, every year, on the Friday before Palm Sunday. 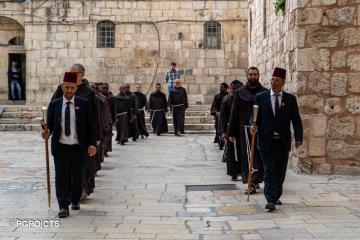 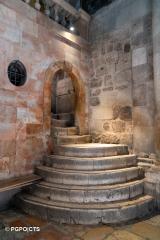 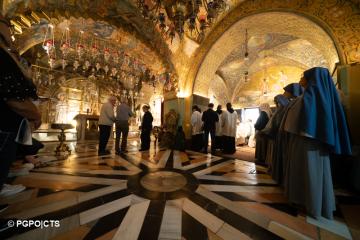 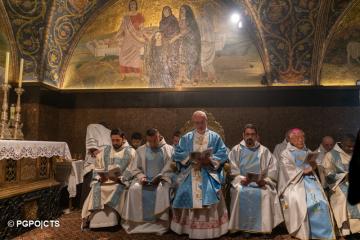 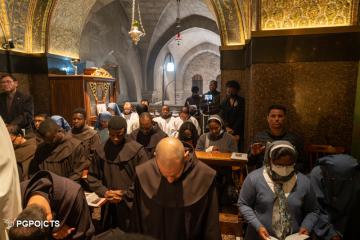 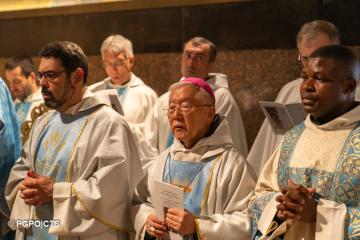 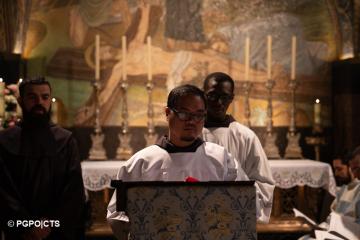 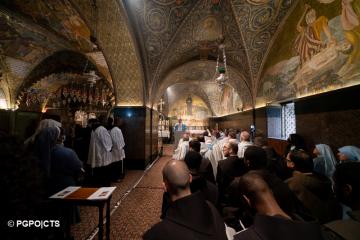 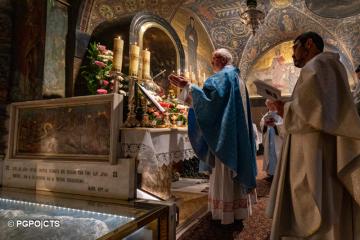 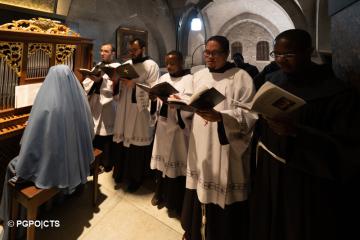 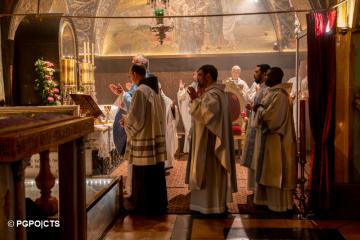