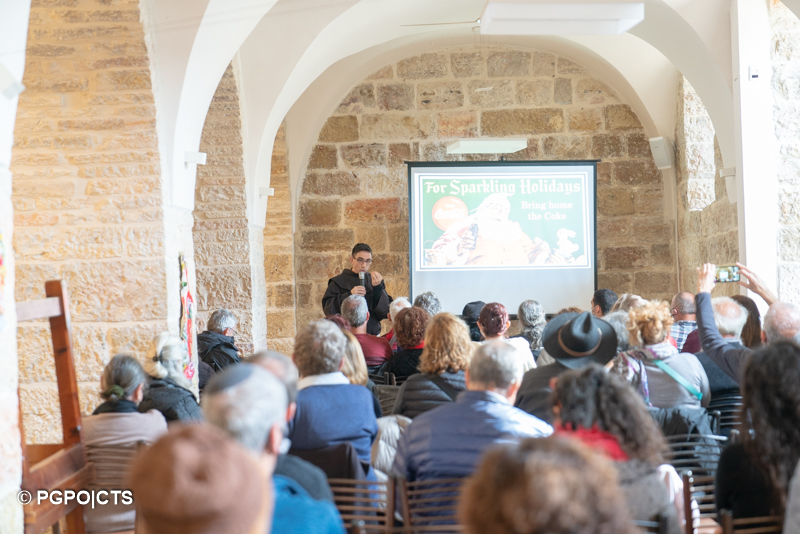 In the Holy Land,  the past few weeks have been full of meetings between the local Jewish communities and the Custody of the Holy Land, due to many celebrations falling at the same time. For some time now, the two religious group have been engaged in a relationship of inter-religious dialogue which is also expressed in small daily gestures. In this period, there have been inparticular three meetings which we want to recall: the two days of the Open House on 19 and 20November, the celebration of Hanukkah on 2 December organized by the Sion Jewish community and lastly the  lecture at Ain Karem with the local community on 17 December, which has now become an annual tradition.

The first event of the Open House featured the convent of St Francis Ad Coenaculum on Mount Sion and St Saviour’s Convent in the Old City of Jerusalem. These two places are not usually open to the public, but numerous visitors came, interested in learning about the convents and understanding the life style of the Franciscan friars.
The second event, on the occasion of the celebration of Hanukkah, was held in the Room of the Immaculate in St Saviour’s Convent in Jerusalem.  The Jewish holiday was celebrated from 28 November to 6 December and every day is marked  by lighting a candle of the Hannukia, the typical candelabra with nine branches. "The lights of Hanukkah remind us of the miracles of God, the light which we are awaiting with the birth of Christ," commented Fr. Alberto Joan Pari, in charge of interreligious dialogue for the Custody. “In every religion there is a time when a light arrives. For us, it is Christ, whose birthday we will be celebrating in a few weeks’ time, at Christmas.”

Now a consolidated tradition, Ain Karem – a neighbourhood in the suburbs of Jerusalem and, according to tradition, the birthplace of John the Baptist and the site of the Visitation of Mary and Elizabeth – hosted, once again, the annual lecture on Hanukkah and Christmas which was held on Friday 17 December.  The Custos, Fr. Francesco Patton, welcomed the participants, reminding them that in a time when we are living through the crisis of a pandemic, but also an ecological crisis, it is important to be able to generate hope and draw on one’s religious traditions for the commitment to transmit home. "It is always a happy event, now a consolidated and long-awaited tradition,” commented Alon Orion, head of the Municipal Council of Ain Karem. "We started these events on the occasion of the birth of John the Baptist, but  the friendship and the openness and the welcome of the Franciscans  have made it become a stable point for our community. These meeting are an excellent opportunity where people of the local community can  broaden their horizons, both culturally and humanly, through directly knowing the Franciscans."

It is a culturally rich programme, which brought together a number of speakers who discussed in depth some aspects of the holiday of Hanukkah such as games, songs and poems.

Fr. Marco Carrara, secretary of the Holy Land, brought the testimony of the Christmas traditions and Rabbi  David Pileggi the point of view of Messianic Judaism.

"Usually we tend to live at a distance, but here we can mix and discuss to learn something new about each other," concluded Orion. "This helps us to be more united and to be a support in every aspect,  especially now, after the recent pressures that have been undermining the urbanistic physiognomy of this neighbourhood, a green lung in the city of Jerusalem." 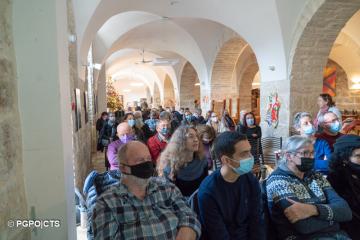 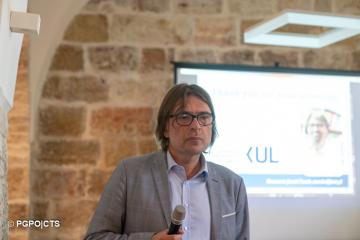 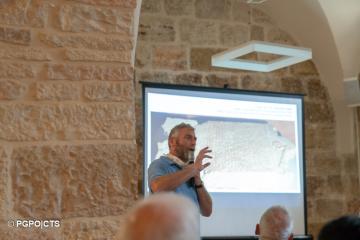 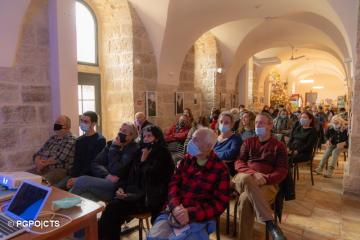 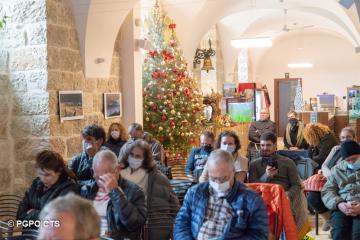 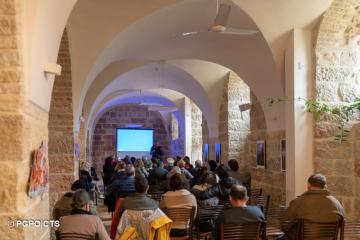 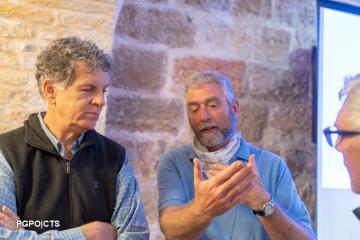 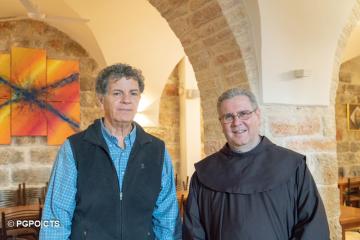 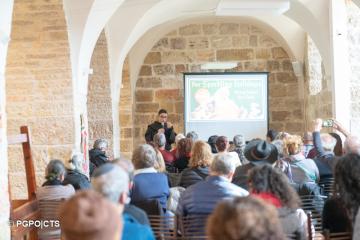 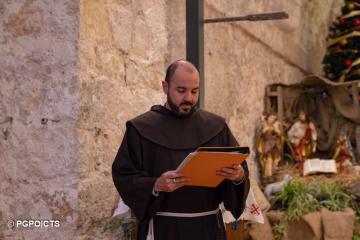 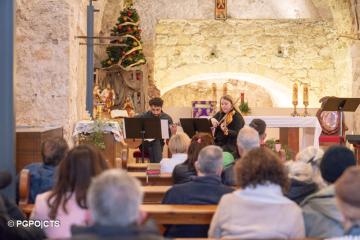 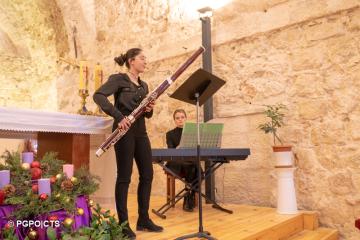 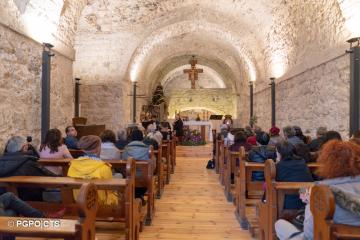 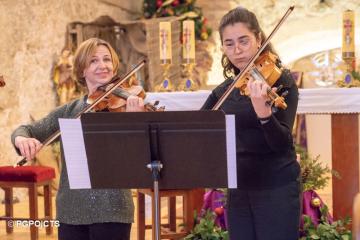