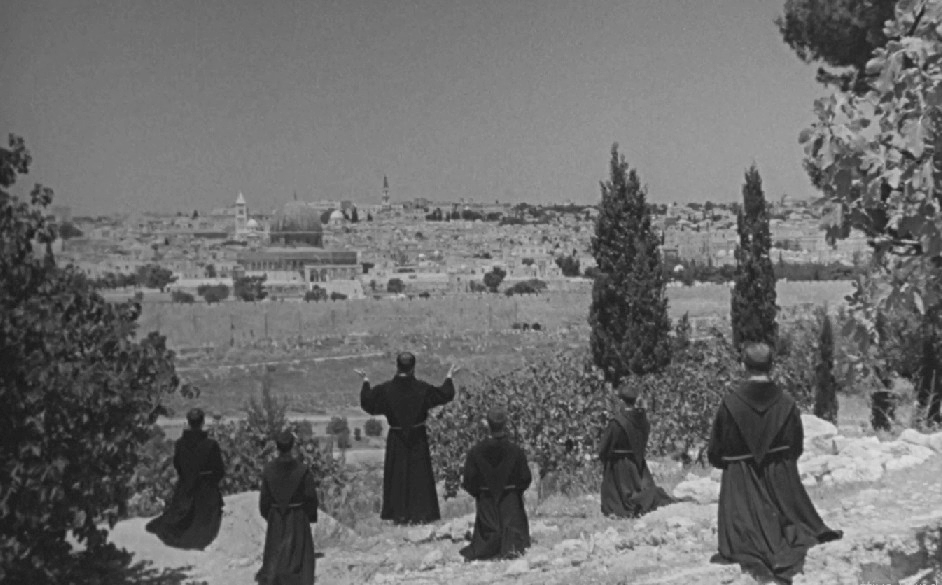 The majority of the films were made by  semi-professioanal directors, and we could define them “amateur works of a high standard.” They can be considered a milestone in the film category called “useful cinema.”  Thirty-seven titles have recently been digitalized, after analysis and restoration, the films last between 9 and 2 minutes, except for one title which reaches 100 minutes.

This film production by the Custody of the Holy Land is  part of the branch of films and documentaries made after World War II by several missionary institutions.

An outstanding figure for the production of these films for the Custody was a lawyer, Rinaldo Dal Fabbro (Venice, 1909 - Rome, 1977). Dal Fabbro, passionate about the cinema and with a fair experience in directing and scriptwriting, made a series of films on behalf of the Custodyfor the Commissariats of the Holy Land, with the supervision of Fr. Alfonso Calabrese, at the time in charge of the "Propaganda and Publishing” centre in Milan – today the seat of the Fondazione Terra Santa and the Edizioni Terra Santa.

Professor Elena Mosconi, lecturer in the History of the Cinema at the University of Pavia and a speaker at the lecture which was held on 22 November at the MIC, Milan Cineteca,  explained the reasons that persuaded the Custody to choose the cinema as a form of expression. The meeting was under the auspices of the Fondazione Terra Santa, on the occasion of the restoration and digitalization of some films, curated by Milan’s Museum of the Cinema.

The university teacher recalled that the reasons for these productions are expressed by a contribution by Fr. Alfonso Calabrese, in the 1950s at the head of the “Propaganda and Publishing Centre” of Milan. Father Calabrese wrote in the Italian magazine "La Terra Santa" that “the films intend to  acquaint Christians with the land where Christ was born and lived; to allow pilgrims to relive the experience of their journey; lastly, they aim to let the world know of the appeals for justice and peace that come from a land tortured by conflicts. These are aims which also designate the possible audiences and the conditions of screening.”

There are various themes that characterize the 37 restored and digitalized titles: films such as "The Mother" (1955), "Canticle of the Virgin Mary" or "Christmas in Bethlehem” (1954),  while "The valley under the sea" (1954), "Holy Land" or “In the steps of God” have an exquisitely informative approach. Also worth remembering are  “Return to the sources" (by Rinaldo Dal Fabbro, 1964), on the journey by Pope Paul VI to the Holy Land, and the films made by the director Ernesto Remani in 1948 which describe the situation of the places of Christ after the Second World War.

In January 1955, Mario Verdone, one of the most important Italian film critics and teacher of History and criticism of film, wrote about all this in the Rivista del Cinematografo. In his article, his highlighted the value of the work of the Franciscans in the field of the cinema, which was not only limited to the spiritual and religious aspect, but also the historical, geographical and human aspects.

"Film historians tend to file away these films in the category of "useful cinema", i.e. that amateur cinema promoted by religious, educational and professional institutions for their own ends, especially in the 1950s and 1960s," said Professor Mosconi. "It is perhaps a minor cinema, but it played anything but a secondary role at a social level: it brought people who were not usual filmgoers closer to the world of moving pictures , it conveyed new ideas and extended the topics dealt with to original subjects, at the service of collective purposes,” Prof. Mosconi concluded, underlining the positive potential of this “useful” cinema, which contributed to teaching the public how to read moving pictures. 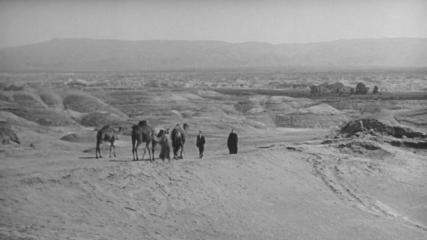 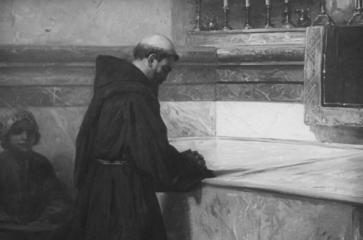 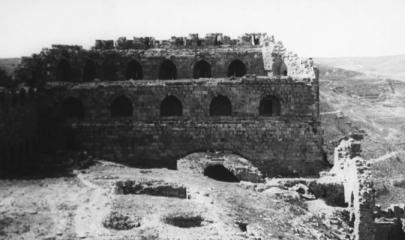 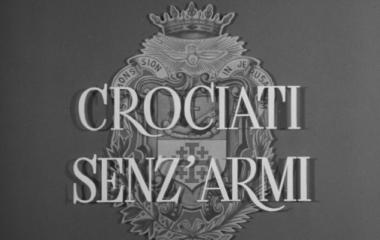 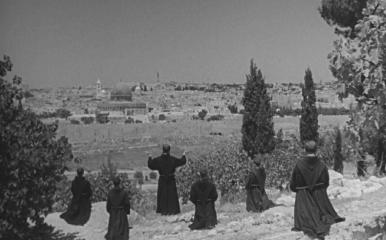 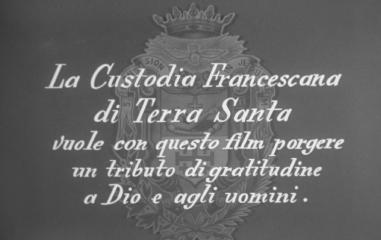