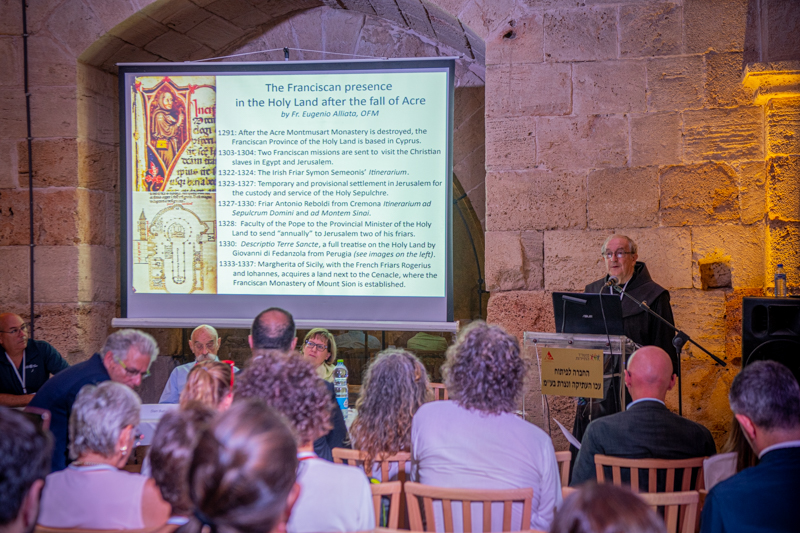 An event that brought together those involved in the Italian archaeological missions in Israel was recently held in the picturesque setting of the citadel from Crusader times in Akko. Sponsored by the Embassy of Italy in Israel in collaboration with the Israeli Antiquities Authority (IAA) and the Italian Chamber of Commerce, this meeting, called "The first archaeological symposium of the Italian missions in Israel" brought together experts and researchers of the sector to share the results achieved so far, discuss the state of the art and reflect on the prospects and on the collaborations still to be developed.

The presence of the Custody of the Holy Land was fundamental on this occasion. For a long time it has boasted of a lengthy and qualified tradition in the area in archaeology, from the maintenance and restoration of the sacred sites; this mission has gone hand in hand over time with the main one of the custody and preservation of the Holy Places.

The event, structured in two days, the first in Tel Aviv on 7 September, and the second in Akko, the following day, was attended by the Franciscan Fr. Eugenio Alliata, archaeologist and Professor Emeritus of the Studium Biblicum Franciscanum in Jerusalem, who made a long historical digression on the Franciscan presence in the Holy Land after the fall of Akko.

On the role and on the responsibility of the Custody of the Holy Land in the present in the archaeological field, Father Alliata stressed the need to keep up with the times, overcoming the traditional and anachronistic approach of working alone, excluding the contribution of external collaborators: "We always have to try to measure up to what the knowledge, which is constantly evolving, is, and for this reason it is important to be prepared and follow the most developed schools seeking the collaboration of specialists in every sector. It is no longer the time when one person on their own can do everything, today it is the time of the team, each person contributing their specialization and together they produce a result".

On the almost indissoluble bond between the custody of the Holy Places and archaeology, Fr. Eugenio added, "The Custody of the Holy Land is in charge of the Christian Holy Places which are many and ancient, therefore archaeology is necessarily involved. Then there is not only the archaeology of the Holy Places, there is also the archaeology of any place which illuminates the human and also the religious presence in the Holy Land, in this country and in general in the rest of the world. The symposium of these two days concerns above all the Italian missions which are active in the State of Israel. Italy has a formidable tradition in the field of archaeology and has always developed many initiatives in this country, so it is right that these activities are put into the spotlight.

On the collaborations today between the Custody of the Holy Land and the IAA, Father Alliata recalled the recent work in the Valley of Gethsemane in Jerusalem and that of Dar Al Consul in the Old City: "At the moment the Custody has several sites under way, which need maintenance and restoration. To do so, we are looking above all for the collaboration of others, including the State of Israel and its archaeologists. At Gethsemane, for example, some very interesting work has been done in the preparation of the new centre for pilgrims, on the slopes of the Mount of Olives, where the remains both of a hospice from the times of the Crusades and of a church from the Byzantine period have been found, which previously were not known.

In addition, in the centre of the city of Jerusalem there is a house owned by the Custody which is called Dar Al Consul, where important archaeological work has been done by the IAA and where we appear as their collaborators; we are offered a part of this work, such as the study of the material which is found. We are gladly looking for this type of collaboration because this way we also keep alive our interest and our ability to take part at a good level in these missions, which perhaps today we would not be able to sustain on our own". 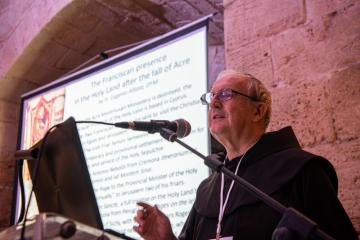 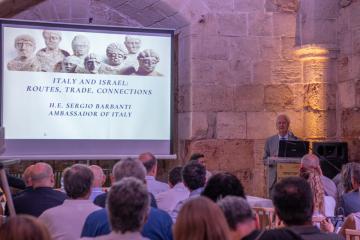 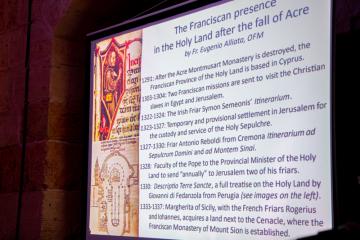 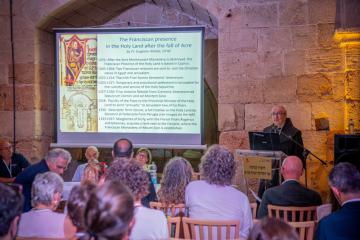 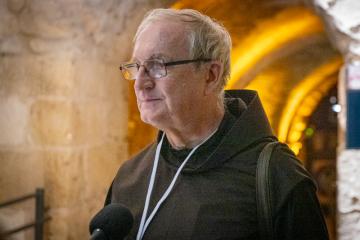 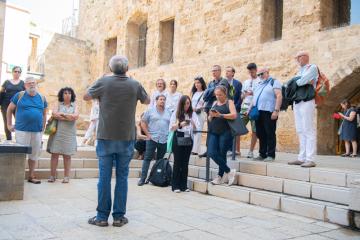 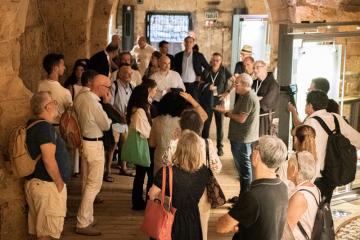 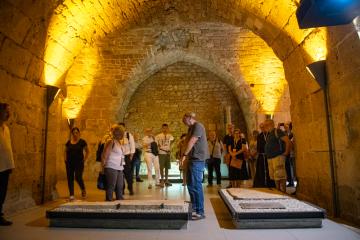 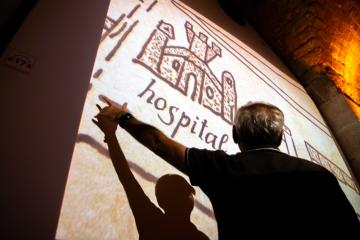 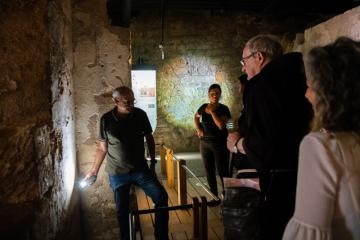 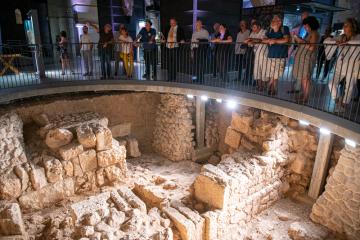 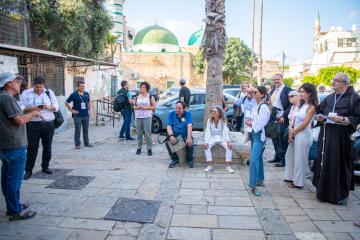 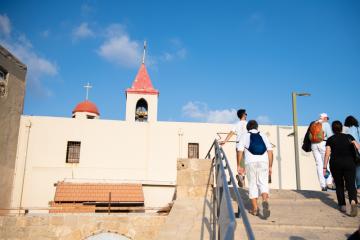 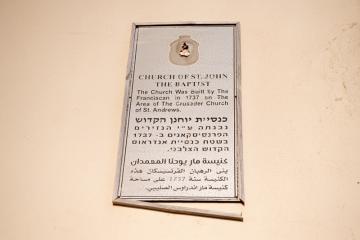 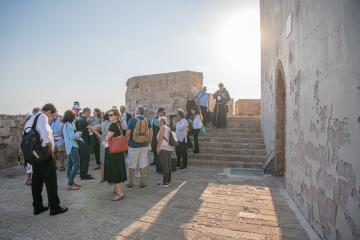 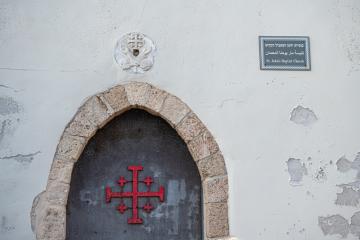 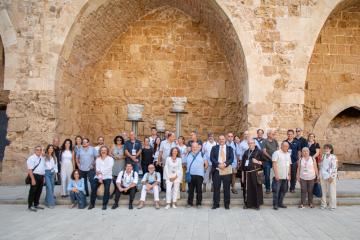