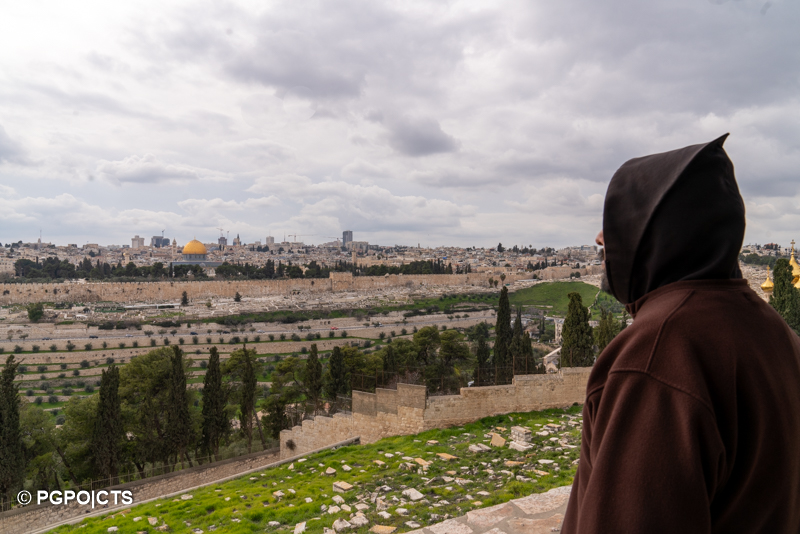 The first stage of the Franciscan peregrinations of Lent took place on Wednesday 16 March at the Sanctuary of Dominus Flevit, on Mount of Olives.

The Latin name of the sanctuary – literally “the Lord wept” – recalls the Gospel episode in which Jesus, entering Jerusalem, looked at the holy city and wept over it: "If this day you only knew what makes for peace – but now it is hidden from your eyes. […] they will not leave one stone upon another within you because you did not recognize the time of your visitation.”

The solemn mass was presided by Fr. Donaciano Paredes, with the concelebrants the superior of Dominus Flevit, Fr. Sebastiano Eclimesand the guardian of St Saviour’s Convent, Fr. Marcelo Cichinelli.

The homily was given by Don Carlo Giuseppe Adesso, of the diocese of San Marino - Montefeltro, who has been in the service of the Custody for some time now.

In commenting on the episode of the Gospel according to Luke, Don Carlo insisted on the appeal that Jesus’s weeping represents for Jerusalem and therefore for the whole of humanity. It is an appeal to conversion that is expressed in the form of a lament and that expresses the extreme act of respect of God for the freedom of men, who can naturally also ignore the warning of the weeping Christ.

The preacher also remarked how the Greek and Latin translations of the Gospel twice used the verb “recognize” in expressing Christ’s warning when seeing the city. Love comes about from knowledge, “only by knowing Christ is it possible to love Him and find peace.”

The tears of Christ, Don Carlo added, are noting but the prelude to joy, as the psalm says: "those that sow tears shall reap in joy.” The memory of the tears of Christ “places us in the liturgy of joy and praise that anticipates the end of history, Jesus will return and embrace the Church His bride and will weep over her. But then they will be tears of joy and of consolation.”

Jesus’s tears and lament over the holy city have been commemorated in this shrine since medieval times. The first memory of a sanctuary on the place where Jesus wept dates back to the period straddling the thirteenth and fourteenth centuries. The Muslims then converted it into a mosque in honour of triumphant Jesus and it was not until 1891 that the Custody took possession of a plot of land near the ruins of this mosque. It was here that the present-day shrine of Dominus Flevit, built by the Italian architect Antonio Barluzzi, was inaugurated in 1956. The roof of the church is in the shape of a teardrop and represents an architectonic tribute to Jesus’s weeping. 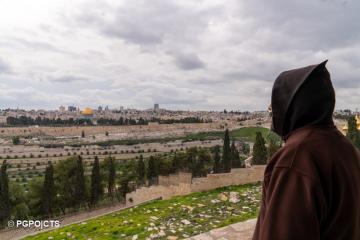 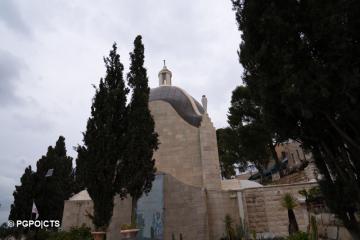 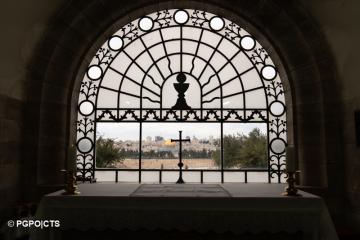 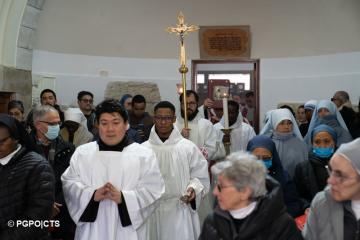 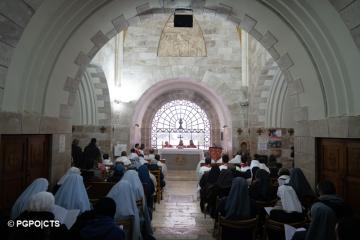 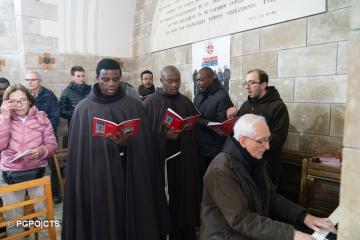 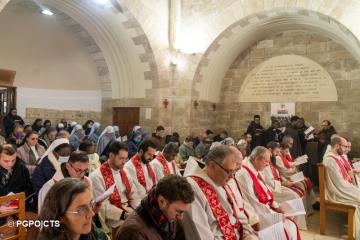 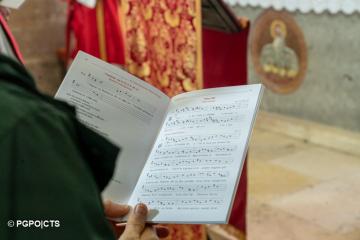 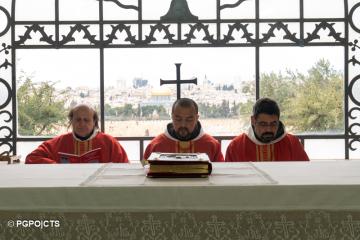 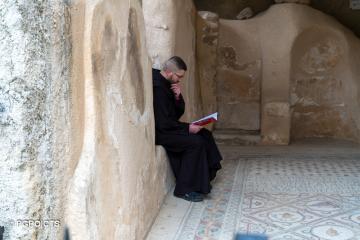 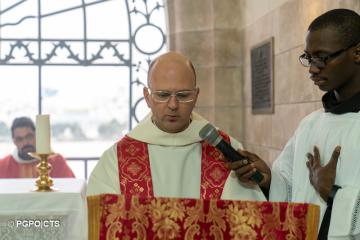 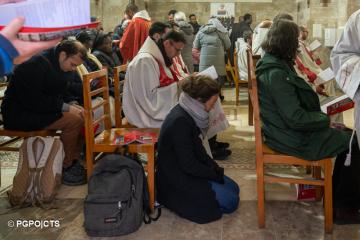 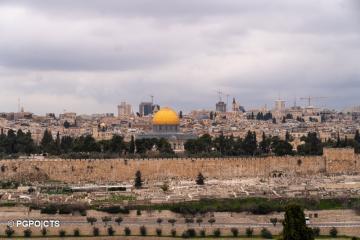