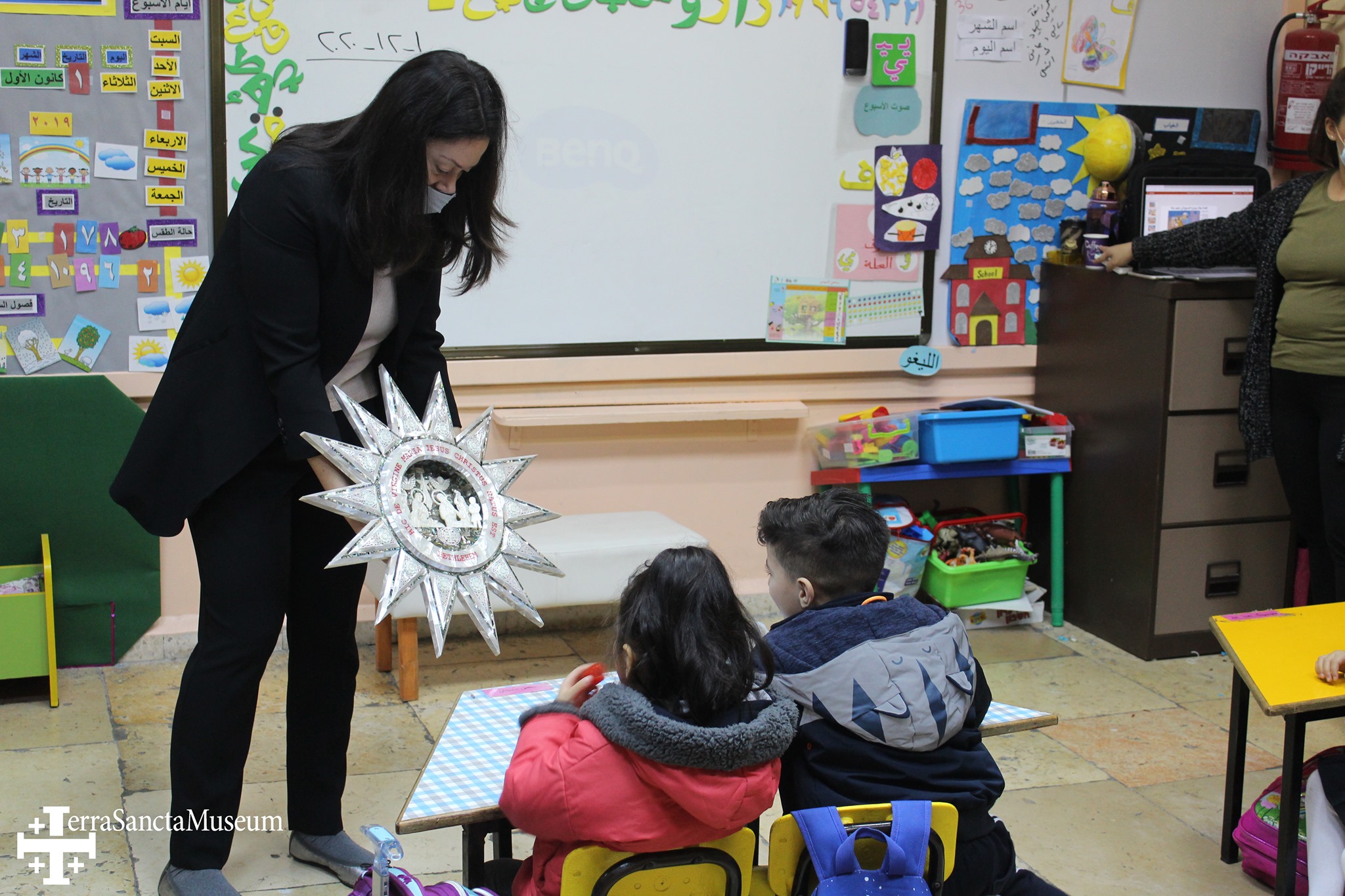 It was 10 December 2019 when the  Terra Sancta Museum was awarded by the European Union, thanks to the NGO of the Custody of the Holy Land, Associazione Pro Terra Sancta. For what purpose? The implementation of the project “Terra Sancta Museum (TSM): A living museum for young Palestinians” (ENI/2019/407—798), to make the museum of  the Franciscans of the Holy Land a cultural pole for educational activities and dialogue for the inhabitants of East Jerusalem. The objectives include: networking between schools, cultural associations and the museums present locally, as well as the historical partners, such as the Mosaic Centre and some local NGOs which operate in the world of the school. The outlined programmes also include the topic of inclusivity of people with disabilities, with the creation of activities to allow the non-sighted and the visually impaired to visit the museum.

The project got off to a start in February 2020, just a few weeks before the outbreak of the pandemic, the consequent lockdown in Jerusalem and the closure of the Terra Sancta Museum. One year after the official launch, many steps have been taken, despite the enormous difficulties connected with the health emergency.

“We created the work team in the lockdown,” explains Sara Cibin, the coordinator of the project, from Jerusalem. “We have taken on three local people: an accountant and two employees for networking and marketing. The search for another international figure was very long and due to logistic problems they were not able to arrive here from abroad until the end of November 2020.” From the beginning, contacts were made with local schools and institutions and above all with the schools run by the Palestinian Authority in East Jerusalem. The potential  targets of the project are the young inhabitants of East Jerusalem: 10,000 Palestinian pupils aged between 5 and 18, 2,000 young Palestinians aged between 18 and 30 and their 200 families. Due to the restrictions caused by Coronavirus and the three lockdowns, which in the last year the health authorities have imposed on Jerusalem, the possibilities of activities in presence have been very limited.

One positive example was the lesson in December 2020 in the La Salle school at New Gate in the Christian Quarter of the Old City of Jerusalem. “We took an object from the collection, an engraved mother-of-pearl star with inside a Nativity scene,” Sara Cibin explained, “The teacher told the story of the Christmas scene and asked the children to draw it.”

Other project-building appointments are now active, also with the purpose of creating initiatives to interact with local groups that are involved in contemporary art. The heads of the project have had a meeting with the owner of a gallery of contemporary art in the Old City of Jerusalem and they have planned holding cultural initiatives to attract the attention of the local public.

Why should the local population be interested in the Terra Sancta Museum? “We are a museum that talks about Christianity, but we do so in a historical way,” the project coordinator continues. “It is important for the local identity and for the Palestinian identity. Speaking of identity is often associated with politics and with labels, but in our opinion it has to do with history and roots.” The project therefore has an educational vocation,  including for the local population, the majority of whom are Muslims, as well as for pilgrims or tourists. “The museum also has a strong pastoral vocation,” says Sara Cibin, “and for this reason we have suggested that the parish priest of St Saviour,  Fr. Amjad Sabbara brings his parishioners to the Terra Sancta Museum. We could talk about the Gospel through each object in the museum, like those on display in the room of daily life in the time of Jesus. One example is a coin called a denarium,  which has the image of Caesar engraved on it. Those objects are proof that what Jesus said was inspired by everyday life.”

On the other hand, to work on the topic of inclusion, the project plans to create an App compatible with self-reading aids, some 3D replicas of objects in the collection to allow tactile exploration and, lastly, a guided route for visitors with the inclusion of panels in Braille. “We decided to start from sight disabilities, also beginning with the collaboration with an association for the non-sighted which is on the Via Dolorosa in Jerusalem, close to the museum,” the project manager explains. “With the schoolchildren as well, the reproductions of the objects can be used to create a tactile path which makes it easier for them to understand how to use the sense of touch.”

At the moment, the Terra Sancta Museum is open only by appointment, following the directives of the Ministry of Health which require social distancing, the use of a protective mask and sanitization of the hands. The Shrine of the Flagellation, inside of which there is the museum, remains closed to the public for the time being, and so it will not be possible to visit the Church and the chapel of the Condemnation. 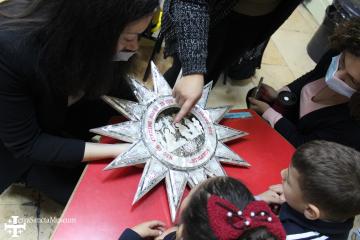 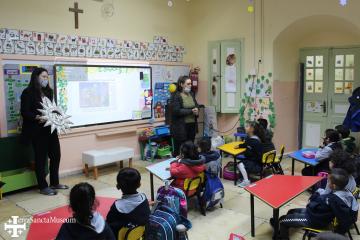 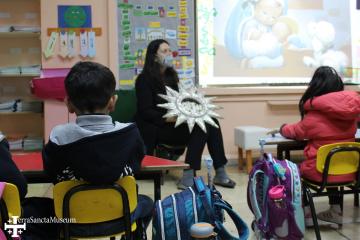 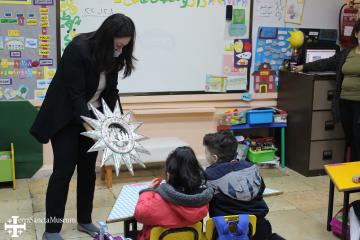 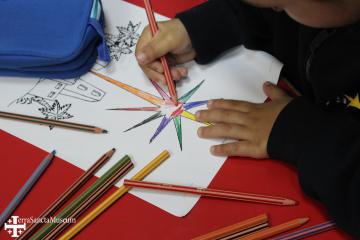 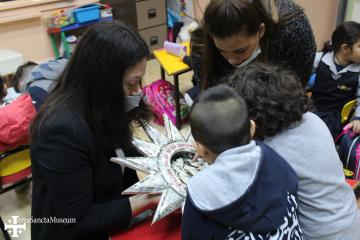 The organ that has been 'frozen' in time