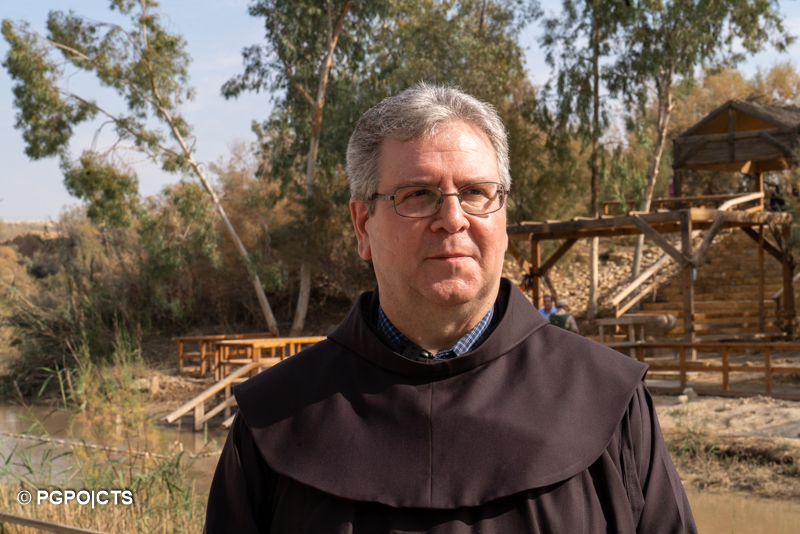 Today, Friday 29 April 2022, Fra Julio César Bunader, ofm, Visitator General, has announced to all the friars of the Custody of the Holy Land, that the Most Rev. Father Fra Massimo Fusarelli ofm, Minister General of the Order of Friars Minor, with a Letter of 25 April 2022, has notified that Fra Francesco Patton, ofm has been elected to the office of Custos of the Holy Land and Guardian of Mount Zion for the three-year period 2022-2025.

For Fra Francesco Patton it is a renewal of the office, after a period of six years at the service of the Holy Land as Custos.

It is worth noting that this appointment requires explicit confirmation of the election by the Holy Father: the friars minor serve the Holy Land by the explicit will and on the mandate of the Roman Pope.

Born in Trento on 23 December 1963, Fra Francesco Patton was elected Custos of the Holy Land by the Definitorium General of the Friars Minor for the first time on 20 May 2016. He belongs to the Province of S, Antonio of the Friars Minor in Italy. He was twice General Secretary of the OFM Chapter General, in 2003 and 2009; Visitator General in 2003; Provincial Minister of the “S. Vigilio” Province of Trento between 2008 and 2016 and President of the Conference of Provincial Ministers of Italy and Albania (COMPI) from 2010 to 2013.

In rejoicing with Fra Francesco for the renewed confidence placed in his person by the Holy See, we invoke upon him copious gifts from the Holy Spirit, so that he may continue with his ministry at the service of his brothers with dedication and joy.

May the Virgin Mary, our seraphic Father Francis of Assisi and St Anthony of Padua, patron saint of the Custody, assist him.