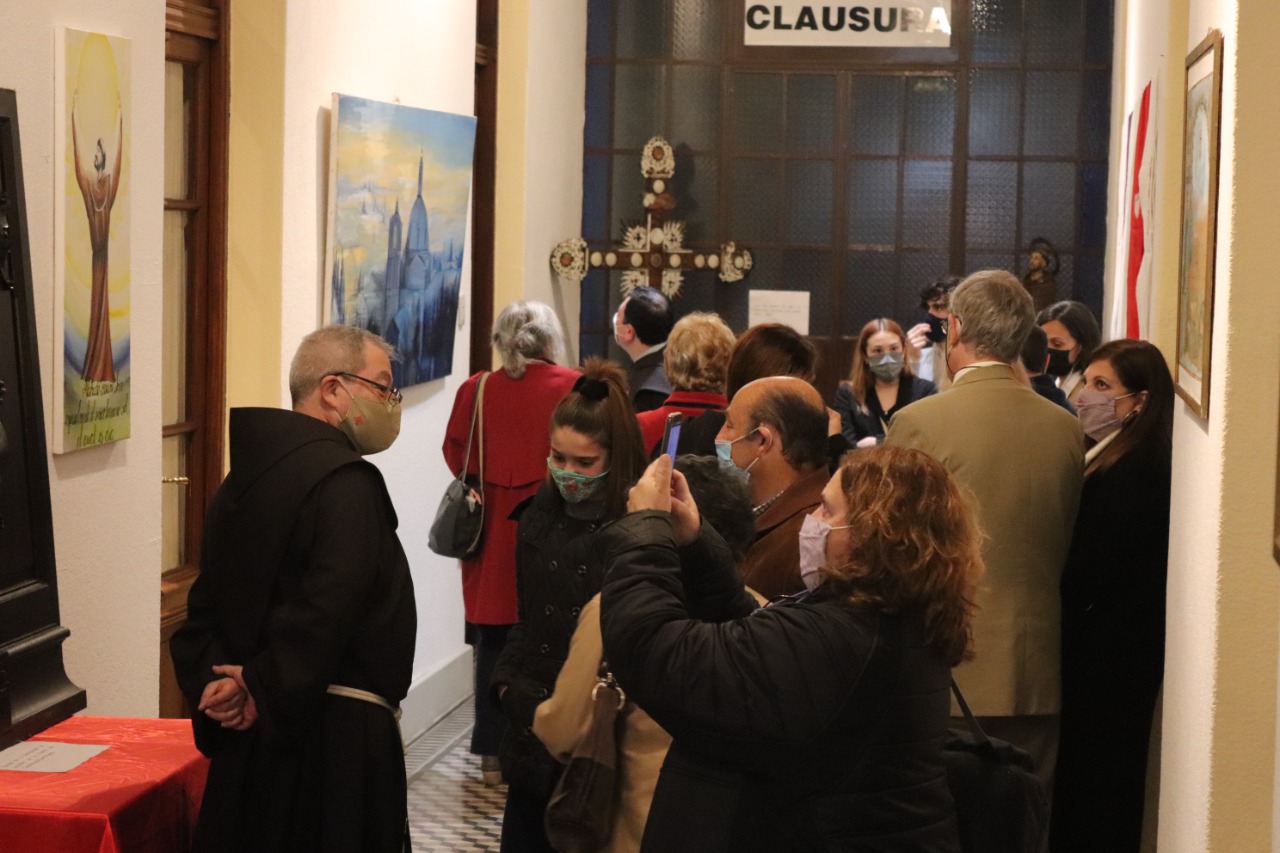 The convent of the Custody of the Holy Land in Buenos Aires has hosted for the first time an exhibition on St Francis of Assisi. On the feast-day of the saint who founded the Order of Friars Minor, on 4 October, Professor Angela Caia of the Instituto Terra Santa  painted me pictures which were then put on display in the Franciscan convent. “St Francis in the art of creation” is the title of the exhibition, inaugurated by the Franciscan friars and some guests.

“The paintings on show aim to tell the story of the Canticle of Creatures and the landscapes of Assisi. We are very pleased with the participation which we saw amongst the faithful, family and friends, said Fr. Luis Angel Anguita, superior of the convent of Buenos Aires which belongs to the Custody of the Holy Land. Although it is not in the Middle East, it is historically associated with the Franciscans of the Holy Land and has always been a place of promotion and welcome of Franciscan vocations from all over South America, as well as pilgrimages to the Land of Jesus.

“This exhibition of paintings aims to relaunch the convent of the Holy Land of Buenos Aires as an open space for all the faithful,” continued Fr. Luis. “We have worshippers who are of other nationalities: Venezuelan, Ecuadorian and Colombian.”

The activities of the Buenos Aires convent start again

Despite the great difficulties, due to the health emergency the period of ordeal has strengthened the fraternity  of the Buenos Aires convent, which has tried to return to the sources of the Franciscan way of life. Today there are four Franciscan friars in service, dedicated to different tasks.

“Unfortunately the pandemic is continuing and we still have economic difficulties,” Fr. Luis explained. “but our activities are continuing. The school has been reopened, again in the respect of the health rules. Regarding the Commissariat of the Holy Land, we are now promoting the sale of religious objects and the intentions of masses offered for the Holy Land. From the convent of the Holy Land we are trying to bring to Buenos Aires all the activities and works the Custody is involved in and we are also promoting the circulation of the Tierra Santa magazine. We also have scheduled two concerts for the organ and strings, one on 26 November and the other on 4 December. They will be called “Musical moments in the Holy Land.” As far as pilgrimages are concerned, we are thinking of starting again in 2023. The important thing for us will be to ensure the spiritual assistance for the pilgrims.” 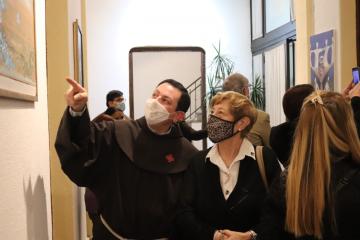 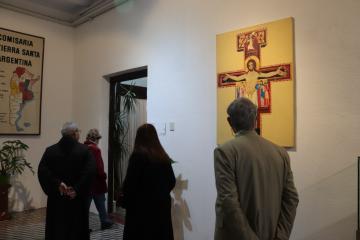 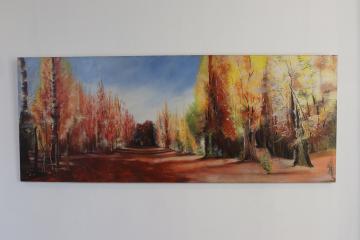 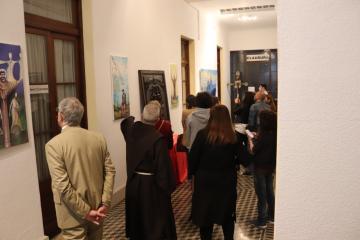 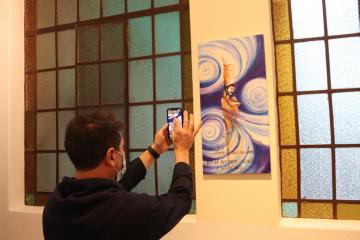 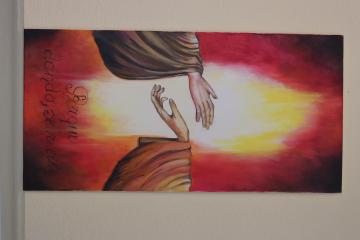 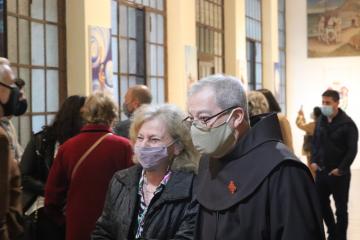 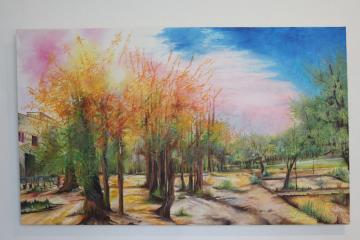 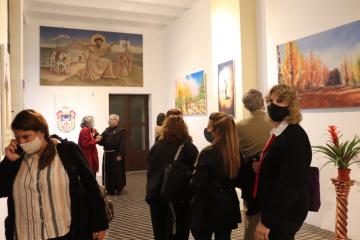 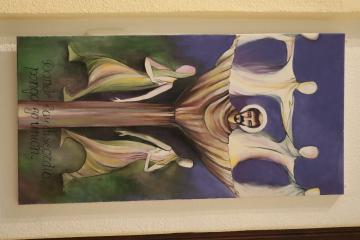 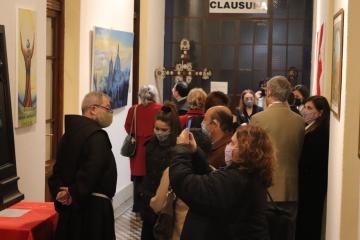 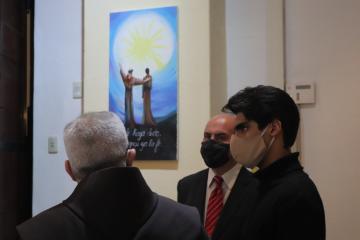 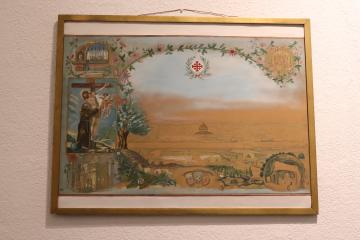 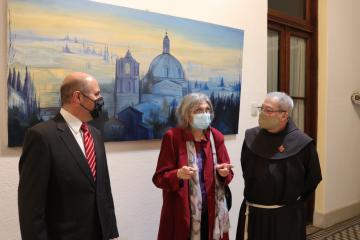 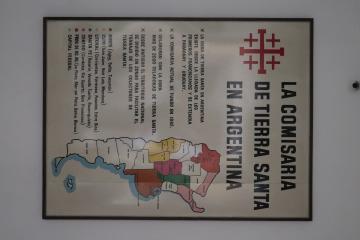 Buenos Aires: a confraternity at the service of the Holy Land despite the difficulties