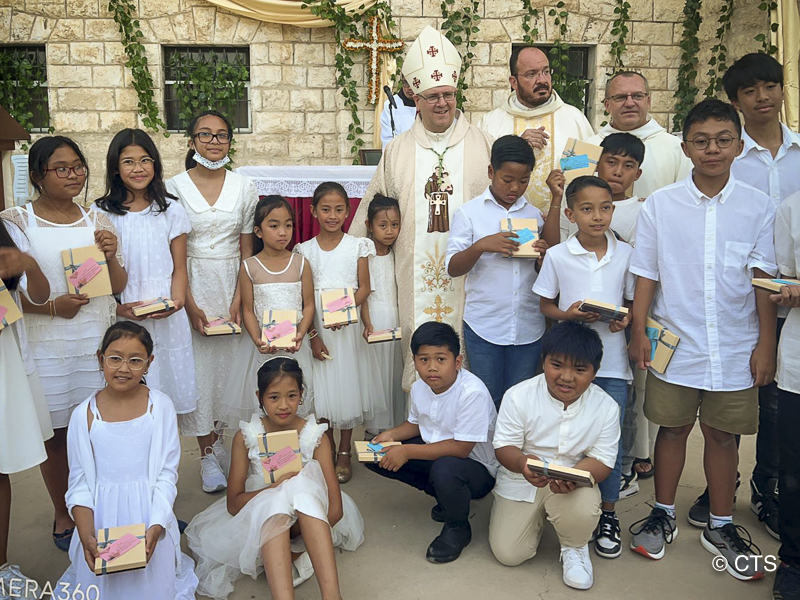 The Franciscan parish of Saint Anthony of Padua in Jaffa – Tel Aviv accompanied 17 children of migrant workers in the sacrament of the Holy Eucharist receiving their first communion of the Body and Blood of Christ, during the anticipated feast of their patron saint on June 11.

Led by the Custos of the Holy Land, Father Francesco Patton, ofm, and the parish priest, Father Agustin Pelayo, ofm, the feast of Saint Anthony started with a procession from the nearby Church of Saint Peterand ended in the said parish church. Parishoners from different social and cultural background attended the feast which, this year, was dedicated to promote peace in the world through prayer.

Consequently, the Custos emphasized the character of Saint Anthony as a witness and herald of peace during the homily. Explaining that Anthony follows closely the example of Saint Francis and the teaching of Jesus in the Sermon of the Mount, Father Francesco affirmed that «Anthony teaches us that we must be willing to risk our lives for peace».
Citing Anthony’s Sermons, Father Francesco also highlighted the importance of having a threefold peace in one’s life, namely, peace with other people, peace within one’s heart that brings serenity, and peace with God, that is, a life of communion with Him.
In connection to this, it was also timely that 17 young members of the parish received the First Holy Communion. Born and raised in the Israeli society, all of them are children of Filipino migrant workers. To receive the Body and Blood of Christ for the first time was the culmination of the two-year weekly catechism classes in Hebrew which was organized by Father Carlos Santos, ofm, and was assisted by Father Apolinary Szwed, ofm.

To emphasize the significance of the Holy Eucharist, the Custos mentioned the story a mule which bowed down in adoration to the Holy Eucharist exposed by Anthony, thus, affirming to the Real Presence of Christ the Eucharist.

At the end of the Eucharistic celebration, Father Francesco invited the faithful to become peacemakers, «to be witnesses of peace in the concrete events» of life. He also reminded them to always grow in faith and defend it like the children who kept candles burning during therenewal of theirbaptismal promises.

After the Mass, the feast continued with the cultural presentations from the different communities involved and the sharing of international food dishes. There was also a competition for national costumes.

The parish of Jaffa has a strong international character. Aside from local Arab Catholics, the parish also assists to different migrant communities composed mainly of migrants from the Philippines, India, Africa, Latin America, and Poland, among others. There is also a Hebrew Speaking Catholic Community in Jaffa which participates in the annual feast. 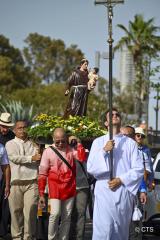 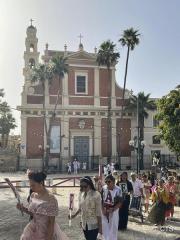 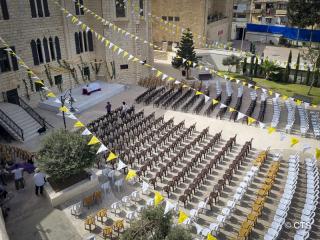 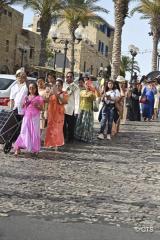 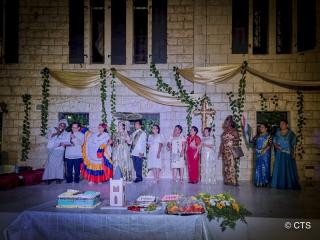 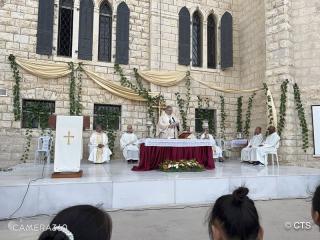 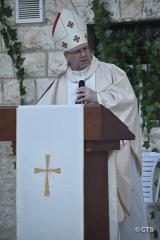 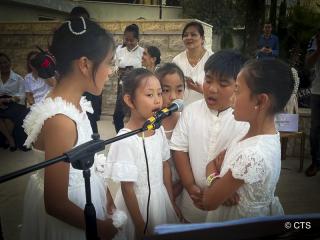 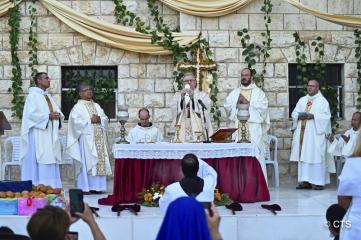 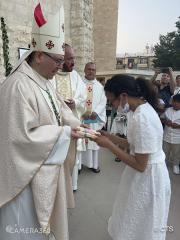 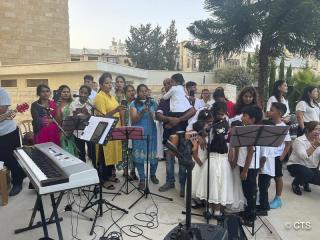 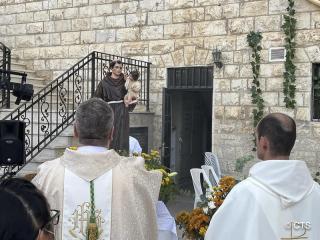 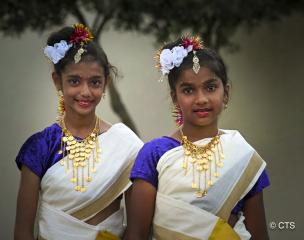 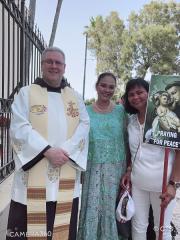 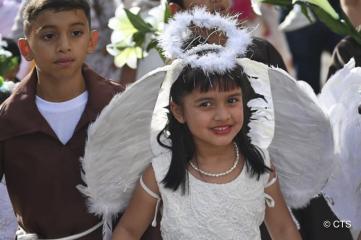 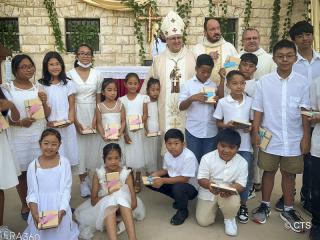 Jaffa: the Franciscan shrine that commemorates the apostolate of St Peter