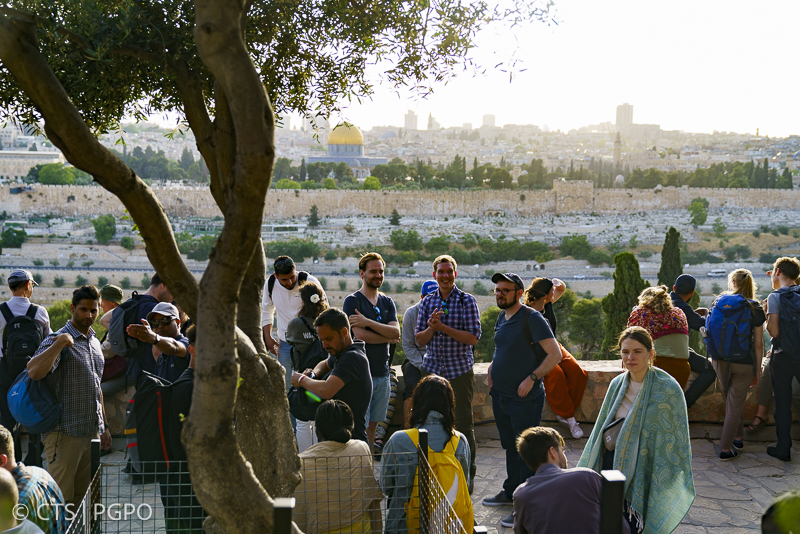 The important Taizè “Pilgrimage of Trust” took place in the Holy Land from 8th to 15th May, bringing together young people from all over the world in the Holy Places pf Christianity.
Taizè is a Christian monastic community with an ecumenical vocation, founded in 1940 in the French village of the same name by the Swiss monk  Roger Schutz. At present, this community has one hundred brothers, both Catholics and Protestants, from 25 countries. At the same time, the village of Taizèis also the place where thousands of young people from all over the world meet, driven by the desire to pray together, to give a meaning to their lives and reflect on the Gospels.

This year, the Holy Land was the place designated as the meeting place of this community, with its pilgrimage stopping in various sacred places looked after by the various Christian groups in the area. The Custody of the Holy Land also welcomed to its shrines in Bethlehem, Jerusalem and in Galilee the largest number of young people, aged between 18 and 35, who came here for the occasion. Many local Christians werealso present, those who we call the “living stones” of the Holy Land.

On Thursday 12th May, the pilgrimage stopped at the Mount of Olives: first at the church of Dominus Flevitand, in the evening, at the Church of the Nations  and in the Garden of Gethsemane. The meeting at the Basilica, also called of the Agony, opened withthe reading of the Gospel according to Mark which narrates the announcement of the betrayal by Judas. Here the young people prayed and sang many songs. One important element of the spirituality of Taizèis effectively the challenge of praying with people who do not have a common language: this has meant that songs, both for the litany and for meditation, were composed which can easily be learnt by everyone.
At the end of the meditation, the group reached with shrine of St Peter in Gallicantu,with their torches lit, going through the Valley of Josaphat.

It was here that we met Fra Emile, of the community of Taizè, who answered some of our questions on the beauty and the importance of this initiative.

Fra Emile, what is the relationship between the ecumenism promoted by Taizè and the Holy Land?

In Taizé, in France, over the years, we have welcomed many Christians from the Holy Land, of different Christian denominations. In addition, on the invitation of the Ecumenical Institute of Tantur, in the past five years I have personally come to the Holy Land for about two months a year. This has created friendships with many young people and heads of the Church.

After our encounter in Beirut in March 2019, where there were thirty young Palestinians, the idea came about of trying t have a meeting in the Holy Land. We then contacted the various Churches of the Holy Land: Greek Orthodox, Latin Catholic, Armenian Orthodox, Melkite, Syriac, Lutheran and Anglican. They all expressed their desire to support the project. We have had a long period of preparation, made many humble visits and evenings of prayer and reflection. Our group of coordination was made up of members of all these Churches, who made a great contribution and helped build up a programme which is truly ecumenical. Naturally, when we work together on a common project and challenges, friendships which often last over time are formed.  The awareness that we need each other and that we have to be together to face the challenges of the present also grows.

How and where is the meeting point between the various Christian contexts present at the meeting found in Jesus?

You are right to emphasize that variety of Christian contexts. It is true for the participants at our meeting, but also for the Holy Land.

Diversity is obviously not an obstacle to unity. But to appreciate the differences, a climate of trust is indispensable. A few years ago, Frère Alois, the successor of Roger as prior of the community, tried to express the positive side of diversity and used the expression: "All those who love Christ." I have grown fond of this expression. The love for Christ and for his mystery can be expressed in many different ways. And ecumenism means practising the art of translation. Being able to see how the love for Christ is expressed in certain texts or practices.When young people listen to an evangelical text read in half a dozen languages, or see the many different ways in which people have embodied their faith, they realize that Christianity is not a conformity. It is its radical call for creativity.

Which fruits do you expect to collect at the end of this meeting?

Well, certainly the growth of friendships between Christians of different denominations is something that I hope continues to develop. The discovery of a meditative way of praying is something that can give fruit. The relationship with Christ then becomes more personal, giving perhaps greater depth to the Christian identity. 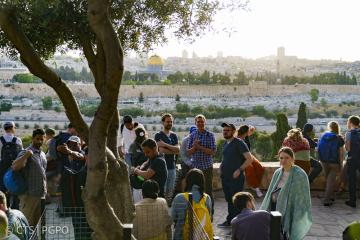 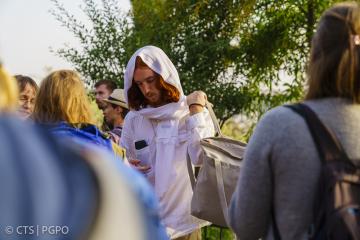 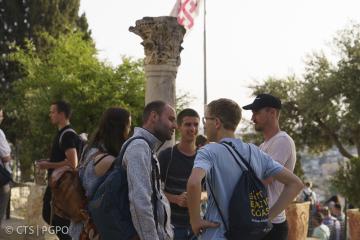 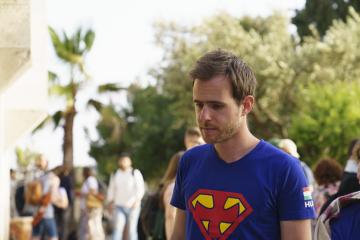 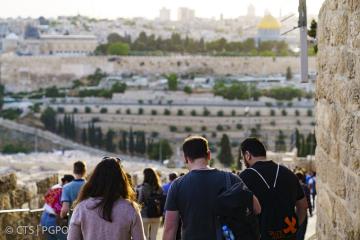 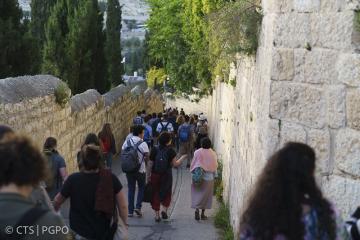 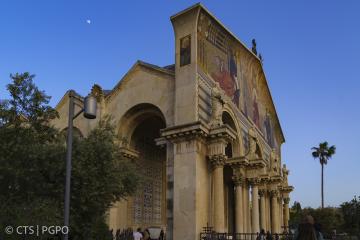 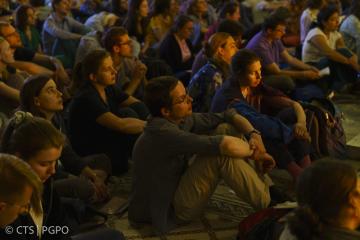 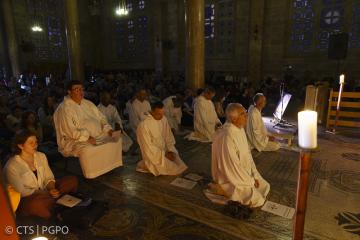 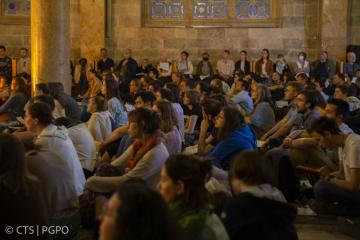 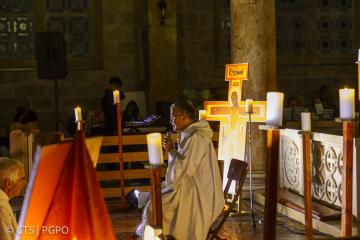 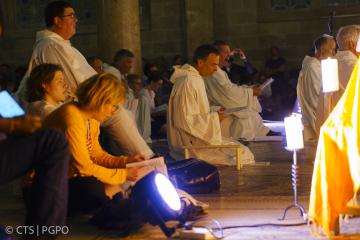 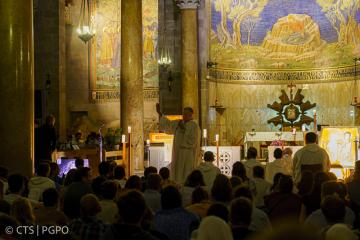 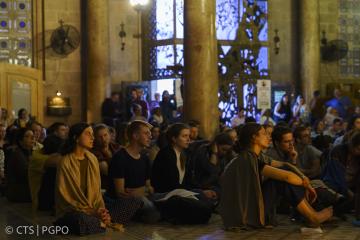 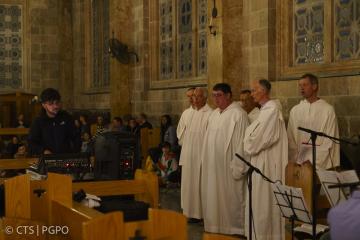 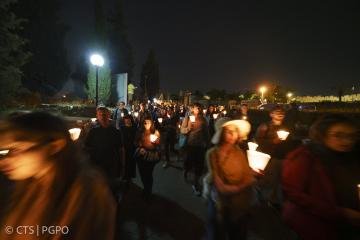 “Ramadan Karim”: signs of hope in a Jerusalem still with wounds