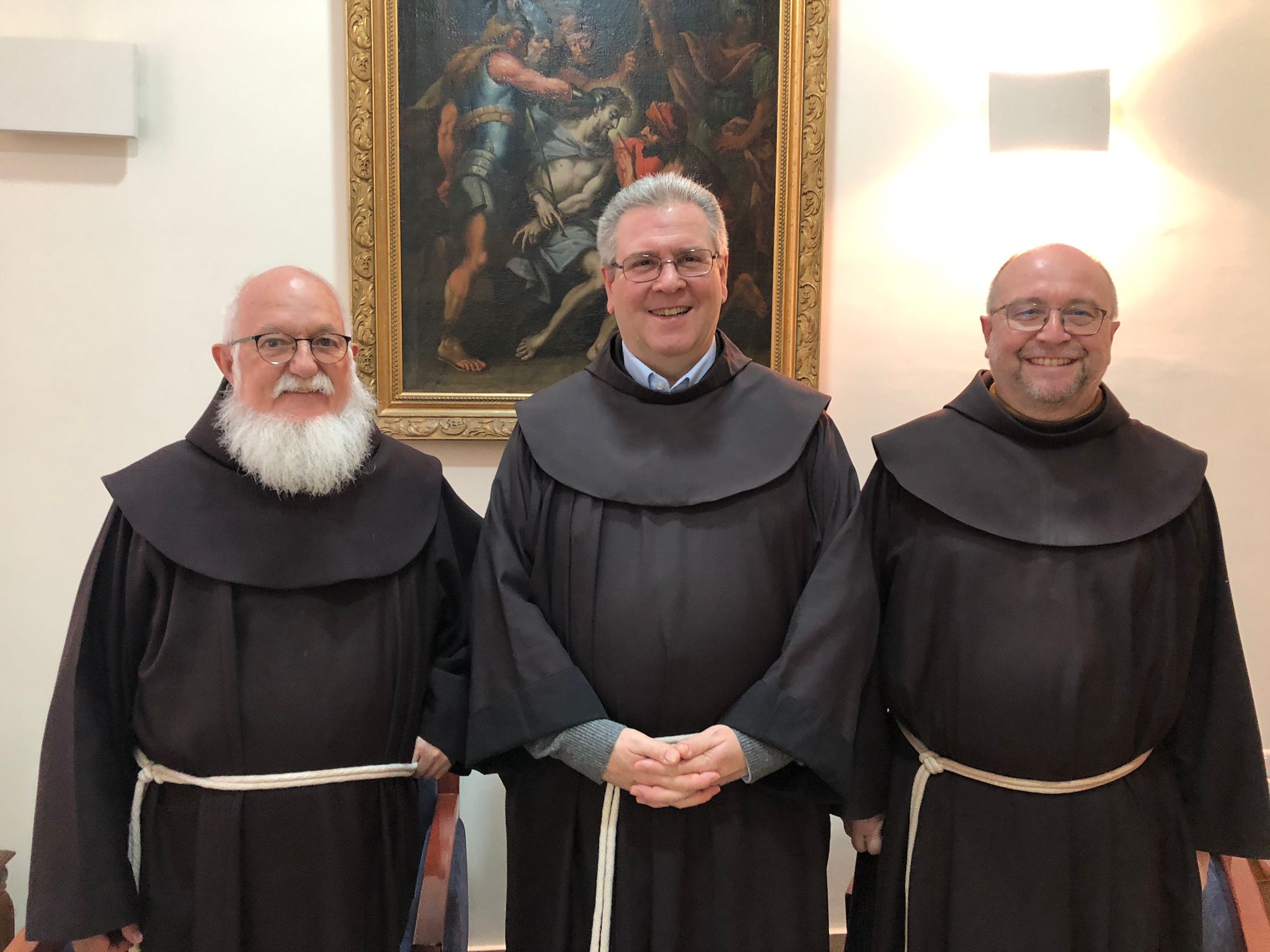 From the left: fr. Bischof, the Custos fr. Francesco Patton and fr. Zahler, the new Commissar for the Holy Land in Switzerland

Fr. Paul Zahner, the new Commissar of the Holy Land for Switzerland and the principality of Liechtenstein, and fr. Louis Bischof, secretary and bursar of the Commissariat,  belonging to the Swiss Custody, arrived in Jerusalem from Switzerland the week before Advent.

Fr. Paul Zahner, formerly guardian of the community, theologian and expert in Franciscan spirituality, succeeds in the position of Commissar his predecessor Gottfried Egger, who held this role for 20 years: this is the occasion for fr. Paul to visit the Holy City, to renew contacts with the friars of the community in Jerusalem, meet the Custos fr. Francesco Patton and fully take up his new mission in support of the Holy Land.

The Commissariats were set up in 1421 by Pope Martin V (last year the 600th anniversary was celebrated). More recently, it was Pope Paul VI who reconfirmed their role which is that of assuring concrete support for the Franciscan mission in the territories of Israel, Palestine, Jordan, Syria, Lebanon, Egypt, Cyprus and Rhodes, encouraging pilgrimages, organizing the days of the Holy Land in parishes and collecting the Good Friday collection.

The history of the Commissariat in Switzerland however, is far more recent. After the expulsion from the country in the 18th century,” fr. Paul Zahner explains, “the Franciscan friars returned to Switzerland in 1905, initially to Lugano and then Fribourg, but the Swiss Commissariat of the Holy Land was not founded in Zurich until 1938. Our German-language community has been in Näfels, in central-eastern Switzerland, since 1986, and since 2009 has been a custody depending on Austria: today there are 23 friars and a postulant.”

“I came to the Holy Land for the first time in 1973, and I have often been back, to accompany groups of pilgrims at least twice a year,” says fr. Louis Bischof. “Today it is a grace for me to be here in Jerusalem again to accompany fr. Paul and be able to visit places which, unfortunately we are unable to visit during the pilgrimage.” Fr. Louis, a tertiary brother, has been in charge of the accounts of offerings and the collections for the Holy Land for 8 years. “When I entered Näfels, in 2014, Gottfried was the Commissar of the Holy Land and he asked me to look after the accounts for the magazine in German, which I still do. “Im Land des Herrn” (“In the land of the Lord”) is the name of the magazine printed in Austria, which is sent to many Swiss subscribers and is a precious source of support.”

“One of the most important initiatives is certainly the Good Friday collection,” continues fr. Paul, “the main time when the faithful show their closeness to the Holy Land through prayer and economic support, to promote and develop the mission of the Custody in the land where Jesus lived. Next year, in September 2023, there will also be a pilgrimage, throughout the whole of German-speaking Switzerland and the small state of Liechtenstein. We are finally once again organizing pilgrimages after these years of the pandemic and it will definitely be a way to bring the faithful closer to a greater knowledge of the Holy Places, and to let them see at first hand the works our Collections are for.”

On the morning of 24th November, fr. Paul and fr. Louis were received in the Curia by the Custos of the Holy Land, fr. Francesco Patton, who gave particular encouragement and warm wishes to the new Commissar Fr. Paul Zahner before his return to Switzerland, stressing the importance of the Commissariats for the life and mission of the Custody. 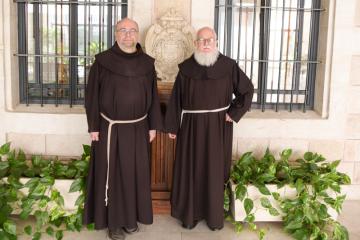 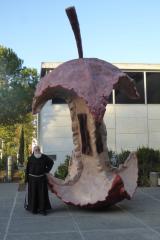 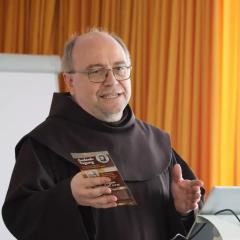 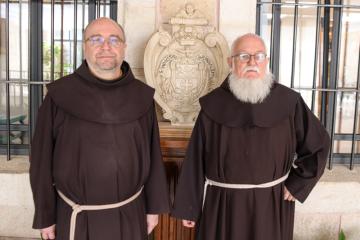 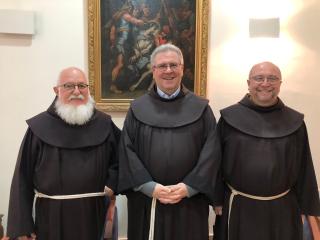