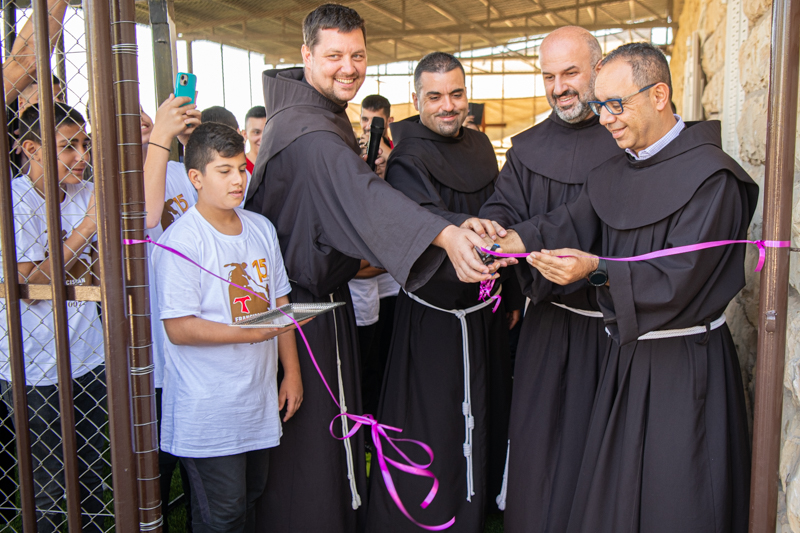 A special birthday is being celebrated in Bethlehem today: that of an important local institution, the Franciscan Children’s Home, which today celebrates fifteen years since its foundation. All the friars, the youngsters, the operators, the staff and the volunteers took part in the event which opened with a mass celebrated in the large patio, looking directly on to the valley of Bethlehem, with a beautiful view of the Basilica of the Nativity.

It was 2007 when this day and residential home was inaugurated for children and adolescents  from difficult social and economic situations and from ones of extreme vulnerability and deterioration. Since then, the youngsters have begun to live here on a permanent basis, from Monday to Saturday afternoon, exactly as though it were their home.

The initial project came from an intuition of the present-day parish priest of St Saviour in Jerusalem, Fr. Amjad Sabbara, who on his annual round of blessing the homes of his parishioners, had noticed some situations that needed support. Then, thanks to the interest of Fr. Marwan Di’ides, what initially came about as a simple after-school club, became a residential project supported by the  Franciscan Foundation for the Holy Land, with the consent and support of the then Custos, His Beatitude Pierbattista Pizzaballa.

Today, fifteen years later, the Franciscan’s Children’s Home is a solid institution linked to the city of Bethlehem.

Fr. Sandro Tomašević, currently the director of the Home, explains: “What had begun as an “experiment” has given and continues to give results which are in front of everyone’s eyes. So we thank the Lord for this important birthday. Our Home has 25 youngsters,” Fr. Sandro continues, “Some live here others come in the afternoon to study. We offer them the support that they would be unlikely to find in society or even in their own families, where often they were neglected. We put “care” in pride of place in our daily work with these youngsters:  we try to make them feel at home, like a large family. This is why it is called Home: a “home” where we all try to live with a strong family identity, and where the youngsters, from the smallest to the oldest, in the true Franciscan spirit, are involved in the chores of the house, in welcoming guests, in tidying up and in looking after it as a whole.”

The emotion and the joy of this day of celebration transpire from the words of thanks that Fr. Tomašević addressed at the end of the mass to the concelebrants Fr. Rami Asakrieh, parish priest of Bethlehem, and Fr. George Haddad, but above all to those who made this anniversary possible:  Fr. Marwan Di’ides, founder of the Home, who presided the Mass, for his constant commitment, Sr. Marie Matar, of the Franciscan Missionary Sisters of Mary, co-founder of the Home and for a long time its supervisor, Vincenzo Bellomo, an invaluable collaborator who with his continuous presence has contributed to the development of the Home. A special mention is made for William, a very young boy, rewarded for his exemplary behaviour during the week, in a sort of recognition established to stimulate the youngsters to behave well and to encourage them to support one another in everyday life.

This everyday life is carried on with love and commitment by all the office staff who work in the Home: teachers, social workers, social services operators who today celebrate this minor goal with the youngsters of the Children’s Home. Last February, the new kitchen and laundry were renovated in the Children’s Home with the joint support of the Franciscan Foundation for the Holy Land, the Pro Terra Sancta association and the Pontifical Mission of Jerusalem, while last year, thanks to the work of the previous head of the home, Fr. Emad Rofael, the Chapel was renovated with paintings by the local artist Antonios Aoun, entitled “The celestial family.” 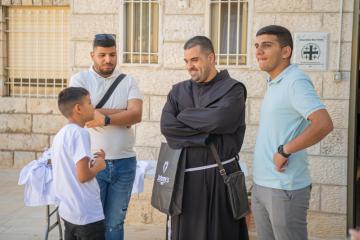 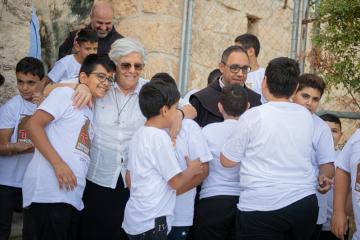 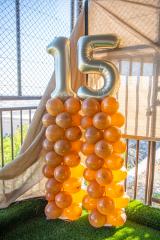 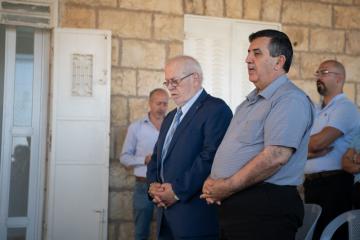 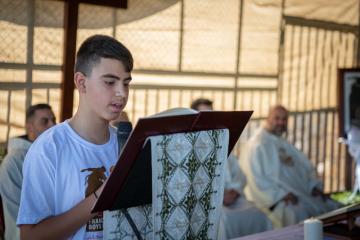 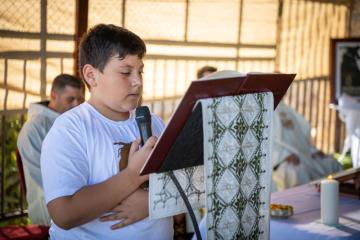 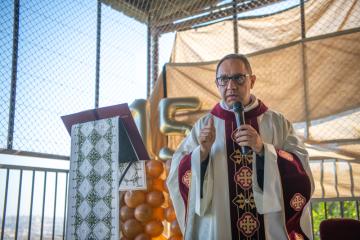 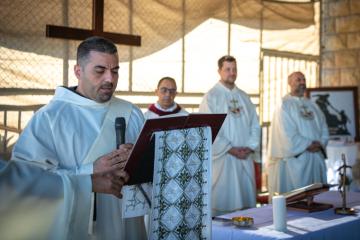 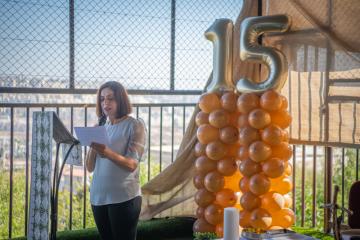 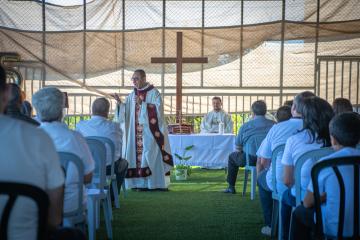 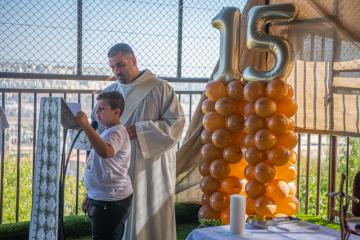 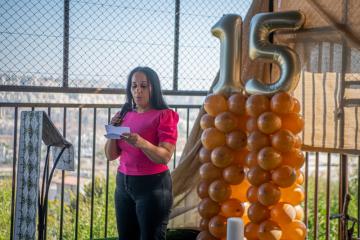 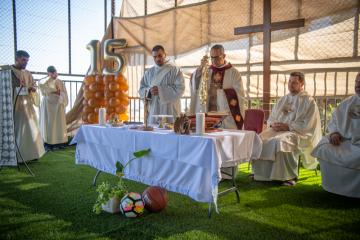 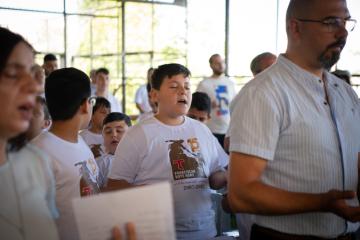 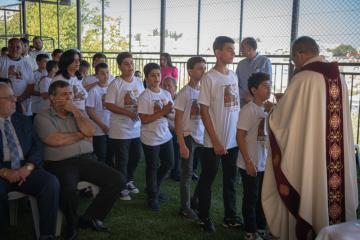