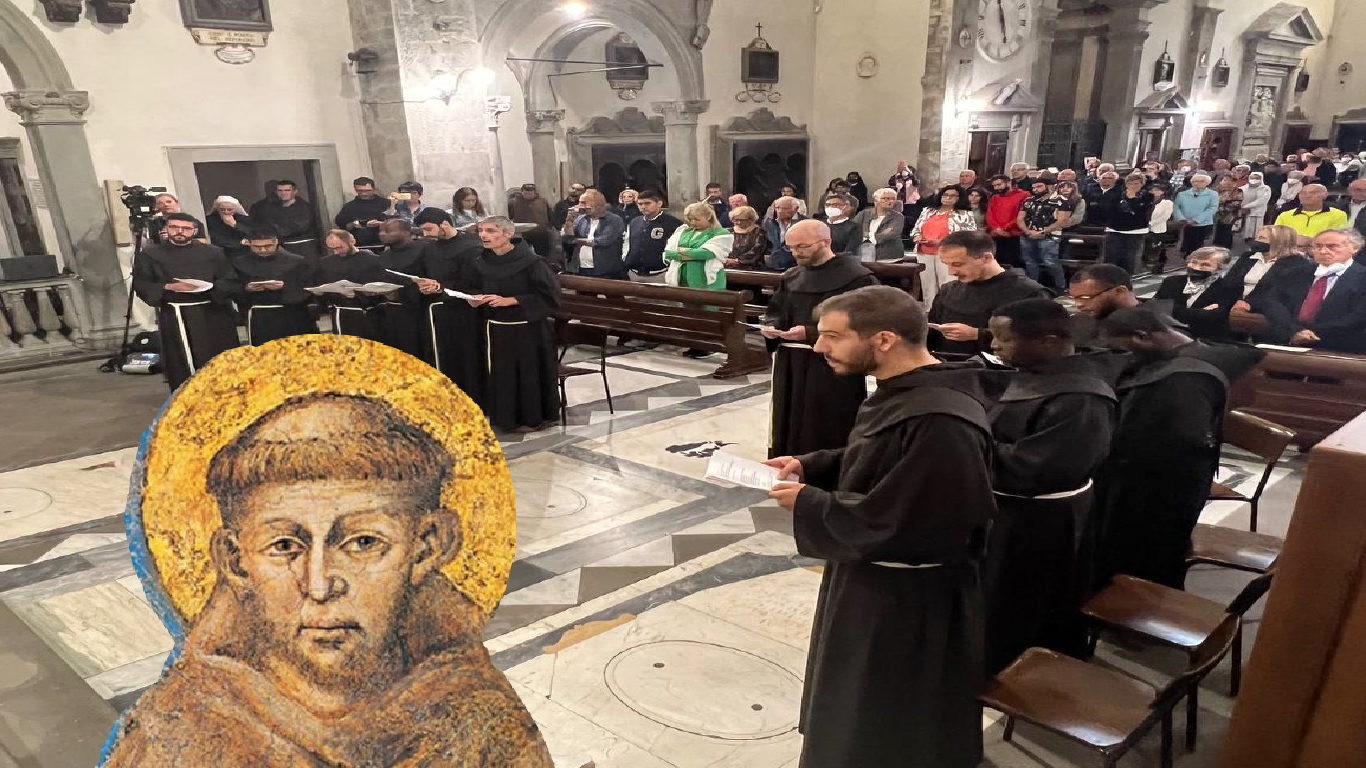 The month of September is important for the Franciscans in formation. Two significant events take place in this period: the ceremony of vestition to enter the novitiate and the first profession of the vows which brings to an end what is known as the “year of trial”, i.e. the novitiate. These are two of the decisive passages for access to the state of religious in the canonical sense. There were two dates this year: Saturday 3 September, the day of the first profession of twelve novices in La Verna (Tuscany-Italy), and Sunday 4 September, the day of the vestition of three other postulants of the Custody of the Holy  Land, in  Montefalco (Umbria-Italy), in the presence of the Custos of the Holy Land, Fr Francesco Patton.

With the celebration on Saturday morning at the Shrine of La Verna, twelve novices, eight of whom from the Custody of the Holy Land, two from the provinces of Lazio and Abruzzi of San Bonaventura and two from the Tuscan province of San Francesco Stimmatizzato, made the temporary profession of vows, concluding the year of trial and thus becoming professed in the Order of friars minor. This ceremony consists of professing for the first time the evangelical vows of poverty, chastity and obedience according to the Rule of St Francis of Assisi, at the end of a year of experience lived according to the Franciscan charisma, which is expressed in the three dimensions of contemplation,, work and apostolate. The Provincial Minister of Tuscany, Fr. Livio Crisci, presided the celebration. The Custos of the Holy Land, Fr. Francesco Patton, was also present, receiving the profession of the eight friars of the Custody and in the afternoon he guided the procession to the nearby chapel of the Stigmata.

On the Sunday morning, at the Umbrian shrine of Montefalco - the house of formation of the Custody of the Holy Land -,three young postulants, at the end of a year of discernment and in-depth study of Franciscan spirituality, received the Franciscan habit. This moment marks for them the start of the year of novitiate in La Verna, where they will study in depth the Franciscan Rule and religious life, in view of the first profession.

The morning lauds, in which the vestitions were included, were presided by the Custos of the Holy Land, Fr. Francesco Patton.

The Father Custos spoke to the young novices about the meaning of the habit, dwelling on the various passages of the habit itself made by St Francis during his lifetime. The vestition conceals a deep meaning, linked to a fuller and more conscious adhesion to Christian life. The habit is associated with conversion, said Fr. Patton, and the Passion of Jesus. Precisely for this reason, from now on, a narrower path begins for these young people. Quoting the Franciscan sources,  in this regard the form of the cross of the Franciscan habit was recalled which Francis of Assisi wanted to leave to his friars as a tangible sign of identification with the crucifix. 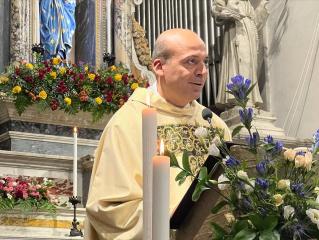 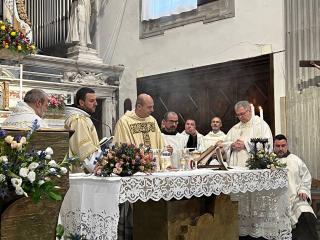 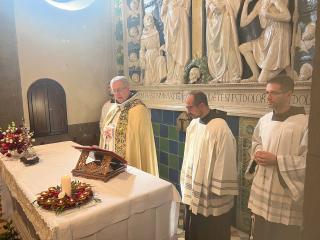 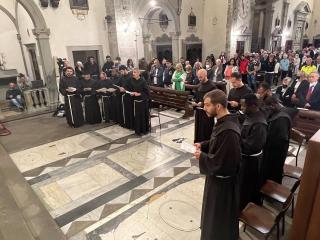 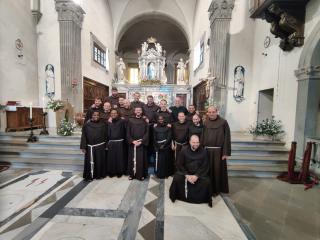 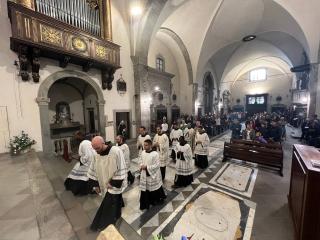 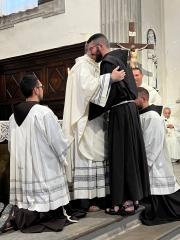 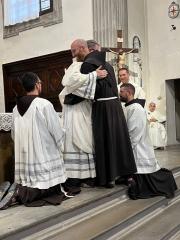 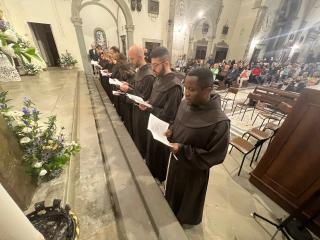 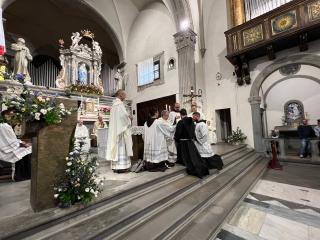 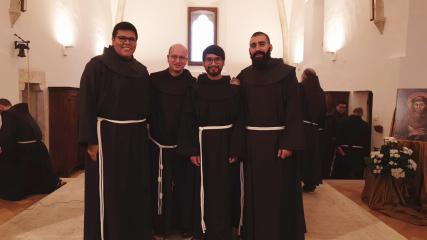 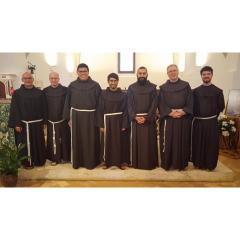 The writings of St Francis become liturgical songs in Arabic