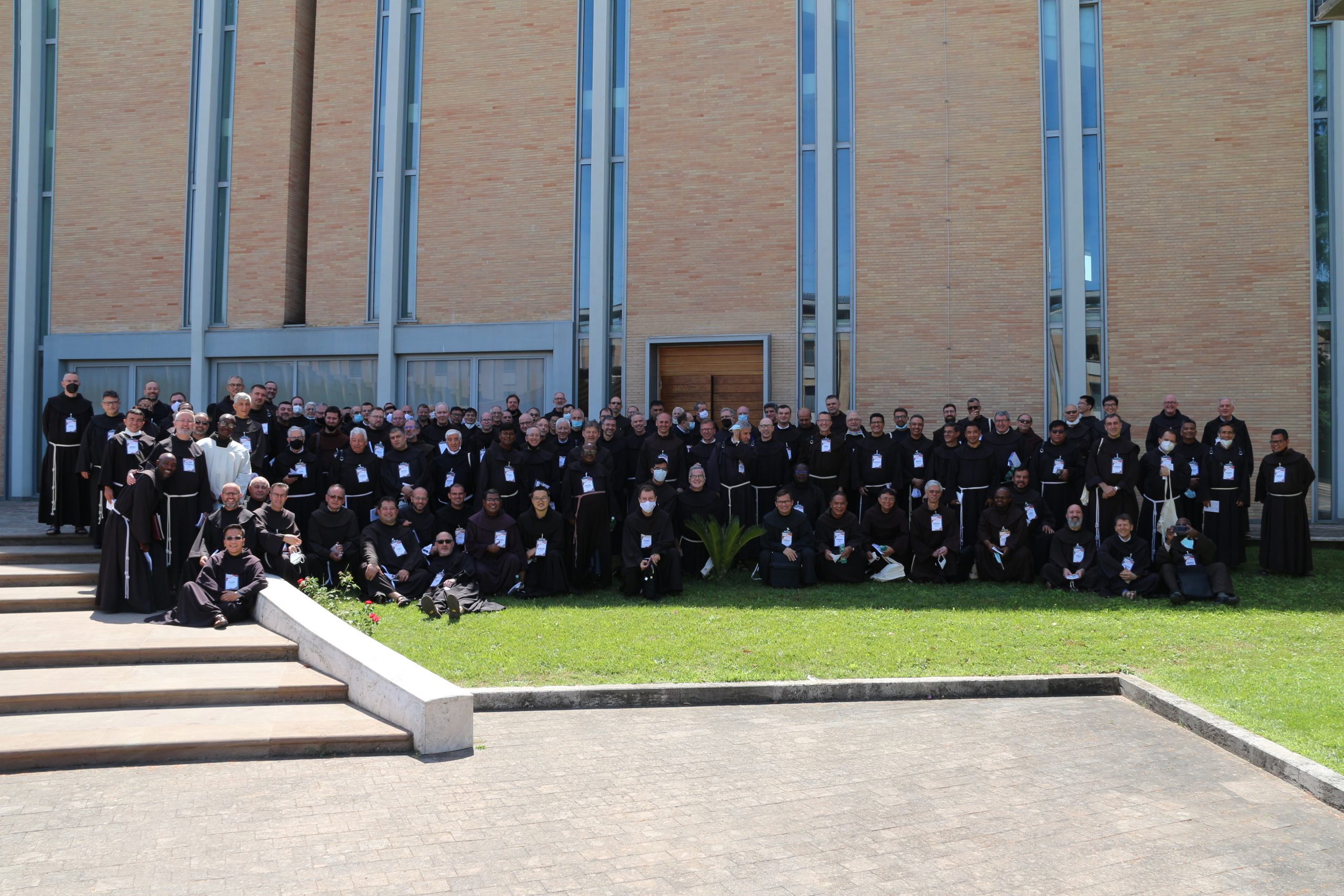 On Saturday, July 3, at the International College of St. Lawrence of Brindisi in Rome, the Order of Friars Minor officially inaugurated the General Chapter 2021 with the participation of 116 leader friars and delegates from all over the world.

To celebrate the diversity of the fraternity and the depth of the evangelical life, they were inspired by the verse of Scripture: "Arise... and Christ will give you light" (Ep 5:14).

At the opening Mass, presided over by the Minister General, Br Michael Perry spoke of the deeper meaning of the Chapter: "We have come to this sacred event of the General Chapter to enter into the same kind of experience that St Paul speaks of in his letter to the mixed Jewish Christian communities in Ephesus. An experience of healing, of reconciliation, of going beyond ourselves, of beginning again as members of the one Body of Christ".

After Mass, the opening liturgy of the Chapter was held in the main square of Saint Lawrence, with a view of the two central crosses symbolising the Cross of Christ and the Cross of Francis.

Following the roll call and the oath of office, there was a meeting of the 12 Conferences of the Order and an analysis of the reports of the Conferences was presented on the Strengths, Weaknesses, Opportunities and Threats that the Order experiences today in its presences, ministries and missions around the world.

Br FRANCESCO PATTON, ofm
Custos of the Holy Land
"It is a very unique chapter because we usually celebrate the chapter at Pentecost, and this year, because of the pandemic, it was impossible.
It is a chapter that would like to help us verify the journey of these last six years in the light of our evangelical vocation and help us, I would say, to wake up. So I hope it will be a chapter in which the Spirit wakes us up, because one can wake up for many reasons but we must be woken up by the Spirit. It will also be a chapter which will help us, in the light of the situation lived in these years and in the light of the experience we had during the time of Pandemics. It will help us decide on the lines of evangelical life, the lines to underline and on which to invite all the brothers of the Order to walk in the next six years. It will be a chapter in which, as always, the new general government of the Order will be elected, an operation which must always be done with faith".

The Custos of the Holy Land participates in his capacity as Minister Provincial of the Friars Minor living throughout the Middle East. 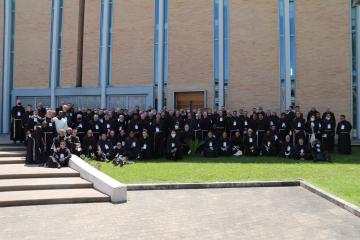 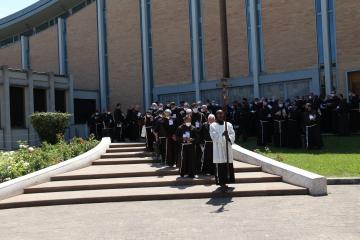 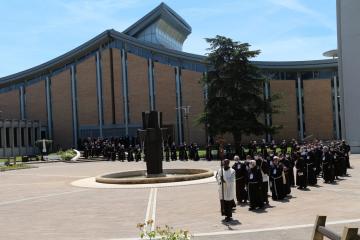 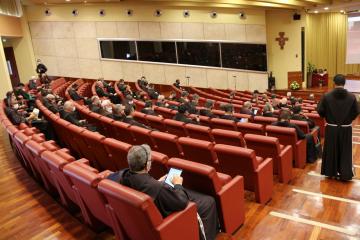 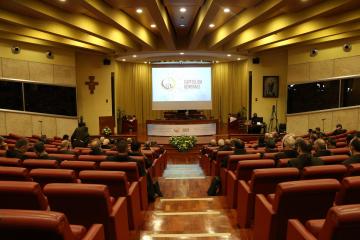 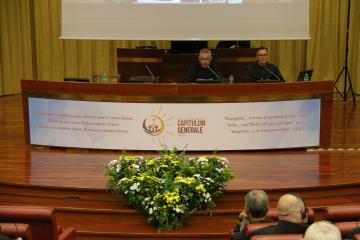 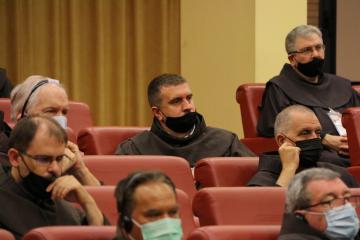 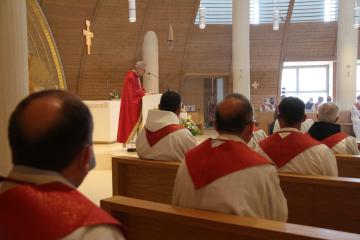 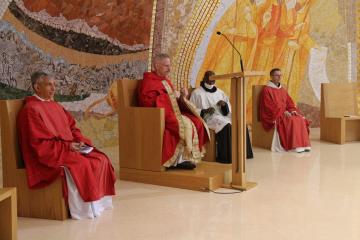