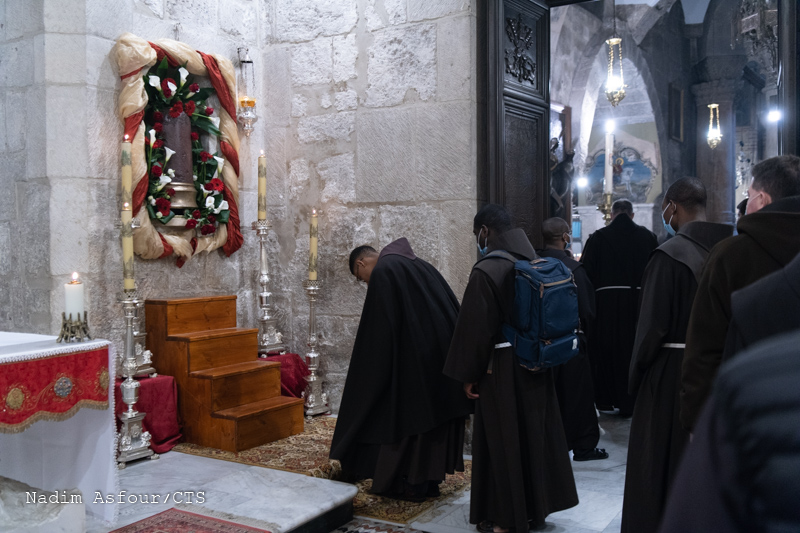 Holy Wednesday in Jerusalem begins with the singing of Vexilla Regis. The solemn hymn to the cross introduces a day of reflection on the mystery of the Passion of Jesus, in preparation for the Paschal Triduum and Easter. It is for exactly this reason that in the morning the friars of the Holy Land gathered in the Basilica of the Agony at Gethsemane, at the foot of the Mount of Olives, in the places where Jesus prayed to God, aware of the sacrifice that he was about to make. During the Solemn Mass, presided by the Vicar of the Custody of the Holy Land, Fr. DobromirJasztal, the Gospel of the Passion of Jesus was sung.

“In the throes of anguish, Jesus prayed more intensely and his sweat became like drops of blood that here fell to the ground,”said the deacon and he then went to kiss the Stone of the Agony, at the foot of the altar, considered by tradition the one mentioned in the Gospel.

“Experiencing these holy days for another year in the times of the pandemic, teaches us that we are not invincible and we need salvation and redemption,” said Fr. Benito José Choque, the guardian of the convent of Gethsemane at the end of the celebration. “Today, more than ever, we have to recognize that without God and without his immense love, shown in his son Jesus Christ, our destiny is ruin and death. May our prayer, together with the supplication to the Father, be of intercession for the whole of humanity, in need of help and mercy.”

The friars of the Custody of the Holy Land then went in a procession towards the Old City of Jerusalem to reach the Holy Sepulchre. According to tradition, Holy Wednesday is the day of veneration of the column to which Jesus was tied while he was being scourged. It is the column which, according to the Christians, is stained with the blood of Jesus, which he shed for humanity, and the base of which is in the Chapel of the Apparition, looked after by the Franciscan friars in the Basilica of the Holy Sepulchre. The assembly sang the hymn “Columnanobilis” and then those present went up to the column one by one to pay tribute to it. Already in the 4th century, the pilgrim Egeria writes about the veneration  of this column which however, at that time was at the Cenacle and was adored at dawn on Good Friday. It was not until the 14th century that the column was taken to the Holy Sepulchre.

In the afternoon of Holy Wednesday we will already be in the Paschal Triduum and the friars of the Holy Land will return to the Holy Sepulchre to celebrate a special liturgical Office which is held only in Jerusalem. Before it was abolished by the Second Vatican Council, the whole of the Church used to celebrate the ancient office of the  “Tenebrae” in the afternoon of the Triduum. The friars of the Custody, for reasons of the Status Quo, have kept the tradition of praying at the same time at the Holy Sepulchre with this particular liturgy, in front of a candelabra, as was the custom for the “Tenebrae”. 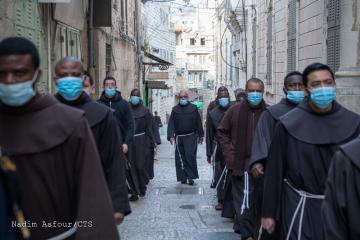 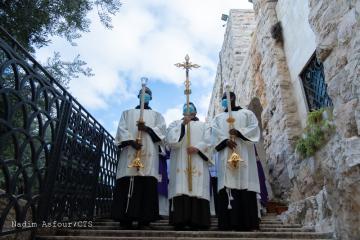 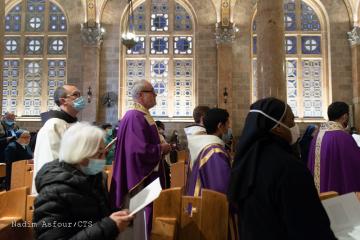 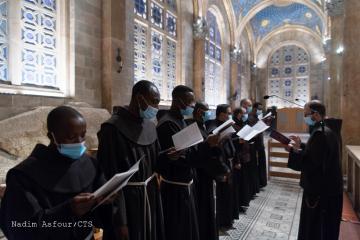 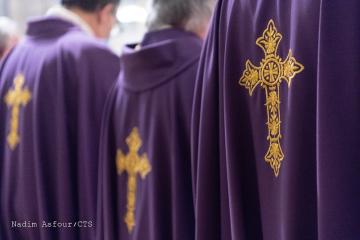 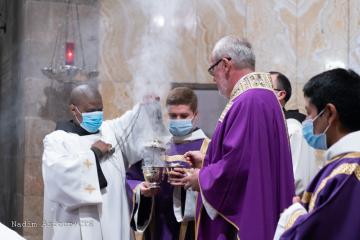 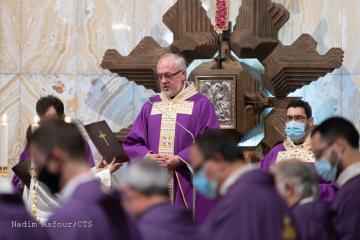 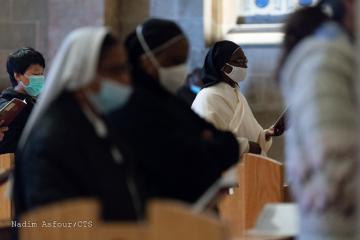 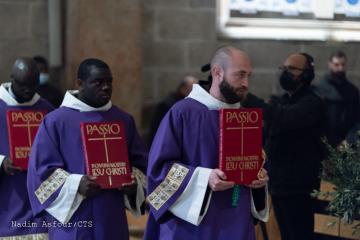 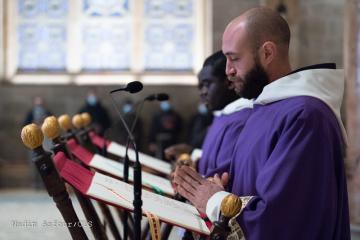 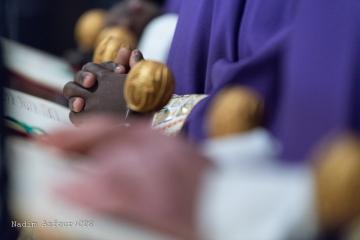 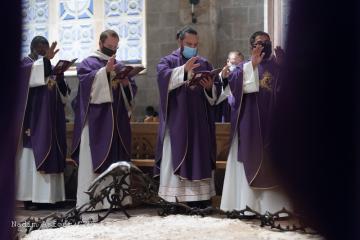 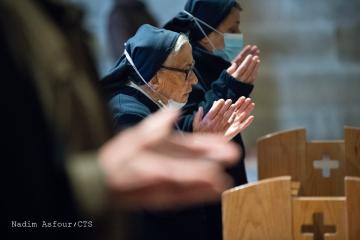 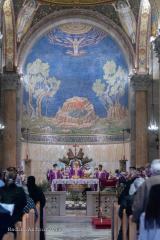 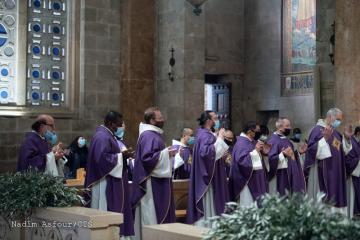 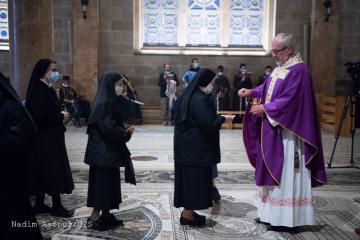 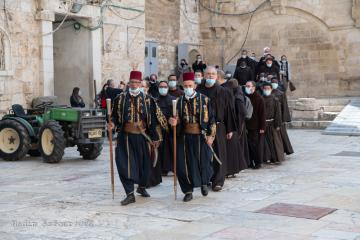 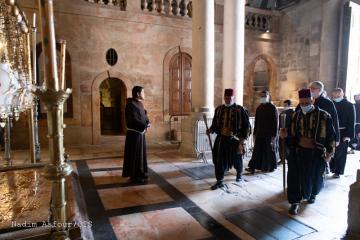 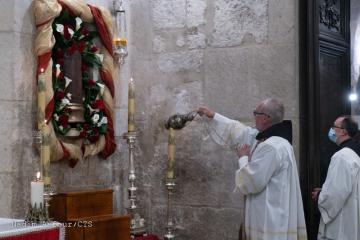 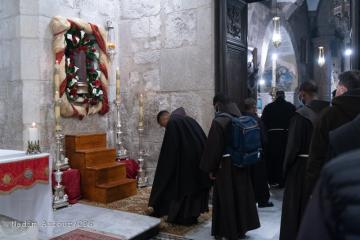 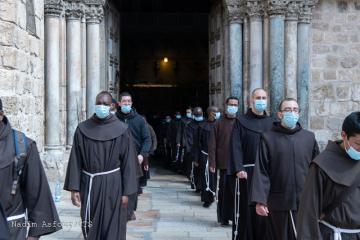