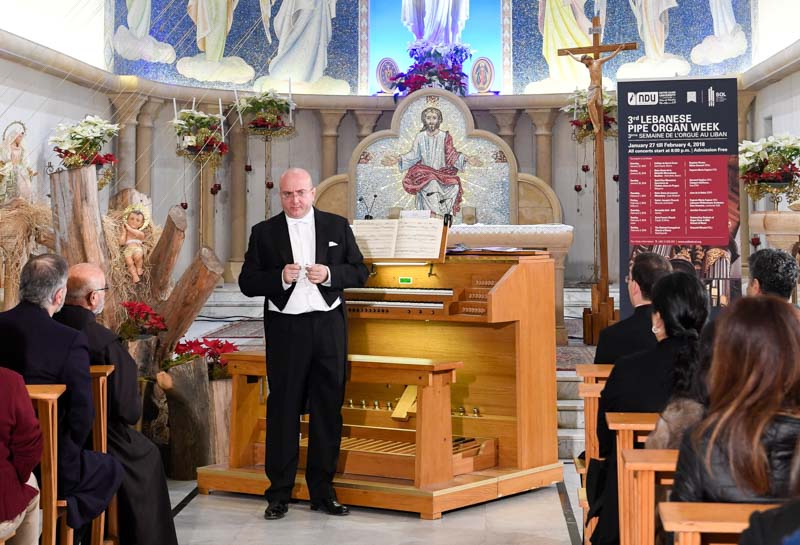 In the Middle East, organ music is perceived as a specific repertoire of high quality that Christians can offer the culture of the different countries, as organs are present almost exclusively in churches.

This is why the Custody of the Holy Land established the Terra Sancta Organ Festival in 2014 in the places where it is present. In Lebanon, the festival is organized together with Notre Dame University and takes the name of the Lebanese Pipe Organ Week, which this year is held from 2nd to 10th February in various places.

In recent years, Lebanon has been seeing a renewed interest in the largest musical instrument: many organs have been restored and new ones are being built. The Lebanese Pipe Organ Week is an incentive to this rebirth, inviting organists of international level.
Nine concerts in nine days with organists from France (Frédéric Blanc), Italy (FerrucioBartoletti), Poland (Roman Perucki), Germany (Matthias Bublath), Hungary (Zita Nauratyill), Austria (Ulrich Walther ) and the Vatican City (Juan ParadellSolé, who is Spanish, but also holds Italian citizenship, is the resident organist of the “Sistine” Pontifical Musical Chapel and plays regularly in the celebrations of the Pope in St Peter’s) as well as other musicians for chamber music. The collaboration with the  Lebanese National Higher Conservatory of Music allows having the  Lebanese Philharmonic Orchestra for major concern for organ and orchestra. It is an extraordinary opportunity from the artistic point of view which is offered this year to the organ built by the Italian organ-maker Saverio Anselmi Tamburinifor the  “O-Club” ofAntelias (the only organ not in a church, but in a discotheque) which lets the festival opens up to repertories other than classical music, such as progressive rock and jazz (for the details on the musicians and programme, please see the site of the festival www.solfestival.org).

Lebanon has a very intense cultural life and there is one festival after the other: in this panorama, the Lebanese Pipe Organ Week stands out for being the only festival dedicated to the organ and above all for being the only festival that covers the whole country, with concerts from Beirut to Tripoli, via Mount Lebanon, until the South and the Bekaa Valley are also reached next year. There are “new entries” in every edition, and this year they include the new organ of the Friars Minor in harissa, given by Swiss benefactors thanks to the Commissariat of the Holy Land of Switzerland.

The Lebanese Pipe Organ Week is also an occasion for the meeting, regardless of religious belonging, a unique opportunity offered to all to listen to the sound of the organ outside its liturgical context. In this regard, the concerts in the Franciscan churches of harissa and Tripoli are part of the commemoration of the 800th anniversary of the arrival of St Francis in the Middle East and his famous encounter with the sultan, today considered a model of dialogue of peace between Christians and Muslims.

In addition to private sponsors, the Lebanese Pipe Organ Week enjoys the institutional support of the Embassies of Austria, Spain, Poland (through the Phoenicia Foundation of St. Charbel), the InstitutFrançaisand the Italian Institute of Culture of Beirut. 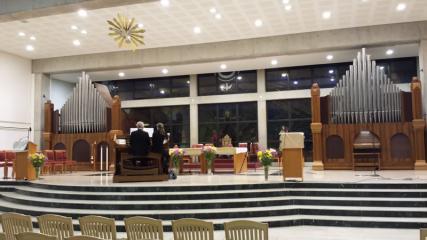 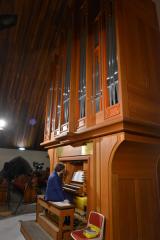 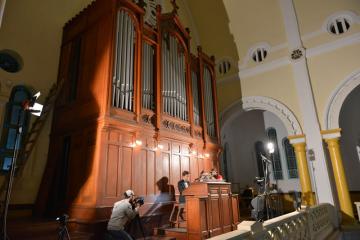 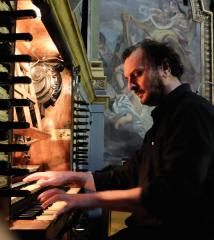 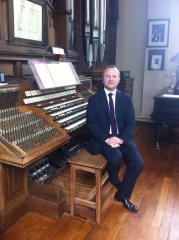 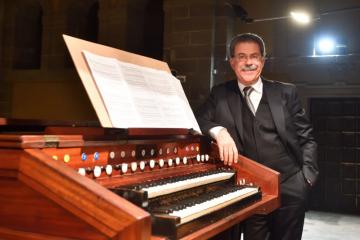 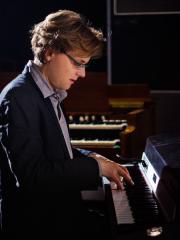 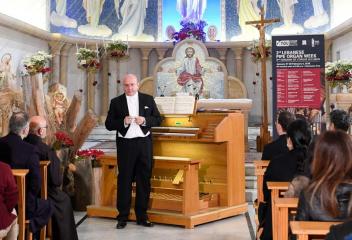 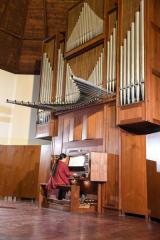 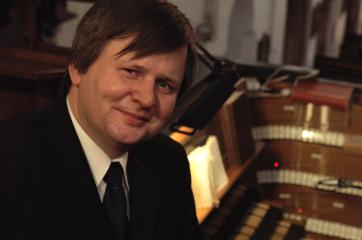 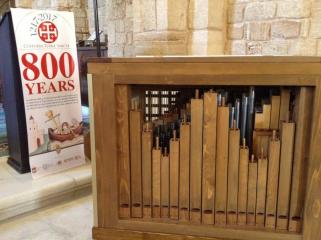 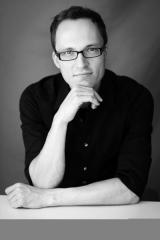 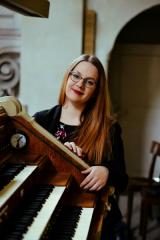