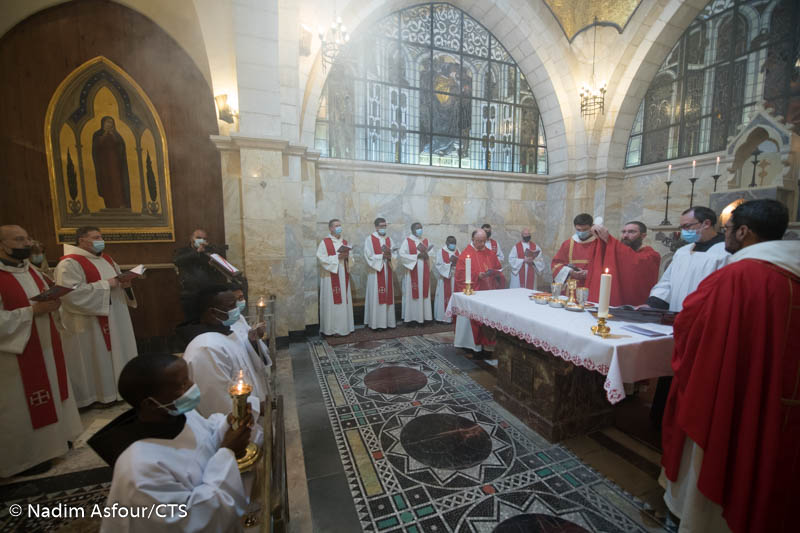 As dusk fell on Wednesday 17 March in Jerusalem the weekly peregrination of Lent took place. The third place designated for following in the footsteps of the passion of Jesus is the Franciscan shrine of the Flagellation, at the beginning of the Via Dolorosa.

The church stands in the space occupied by the Antonia Fortress, which the Franciscans bought in 1838. Thanks to the generosity of Maximilian of Baviera, it was possible to reopen the church for worship.

It was the Italian architect Antonio Barluzzi,who designed a number of shrines and is well known in the Holy Land, who rebuilt the church on the abandoned Crusader ruins from 1927 to1929. It is the golden mosaic that dominates the apse that is impressive in this small church, which is part of the complex of the Shrine of the Flagellation. It shows the crown of thorns of Jesus, surrounded by stained glass windows that illustrate the judgement of Pilate, the flagellationof Jesus and the release of Barabbas.

The Franciscan convent and, since 1923, the Studium Biblicum Franciscanum, the Faculty of Biblical Studies and Biblical-Christian Archaeology, with its library, and the Terra Sancta Museum, where archaeological finds from Biblical times to the origins of Christianity are on display, are also housed in the same complex.

Many religious came to take part in the celebration due to the peregrination. It was presided by Fr. Alessandro Coniglio, Secretary of the Studium Biblicum Franciscanum, while the homily was pronounced by Father Łukasz Popko, a Dominican and lecturer at the École Biblique et Archéologique Française of Jerusalem.  The page of the Gospel that was read was that of the Flagellation (John 18,38-19,5).

“We believe that this scene represents the real nature of Jesus,” said Father Popkoin his comment on the Gospel. “This image evokes for me the icon under the Greek Orthodox altar of the Calvary:Jesus dressed in purple, with the crown of thorns and a word in Greek which means “the groom”. Father Łukasz then continued explaining the marital nature in the figure of Jesus, saying that it is precisely through the passion first and then the cross that Christ becomes the groom of his people.

“This icon of the groom,” commented the Dominican, “invites each of us to think again about the nature of our loves. It is very easy to say “I love” or “I am doing this out of love” and it is also very dangerous, because often everything is covered with the excuse of love: out of love for the family we become members of the Mafia, out of love for God we kill others, out of love for the Church comes abuse: we can cover up many things with love. I always think of this icon of Jesus, I compare it with my love and I wonder: is it also free, faithful and full of dignity like that of the icon?”

Father Popko concluded by underlining that the Love of Jesus is a love that goes through suffering, the cross, which shows the existence of a fidelity which does not disrupt life but transforms it. “So let us brieflyexamine our consciences on our loves,” the religious concluded, “and contemplate the love of God in the figure of Christ the King, examining our dignity and the perspective of our loves.” 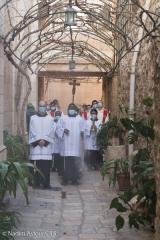 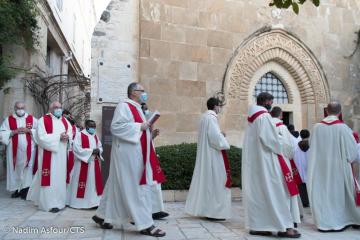 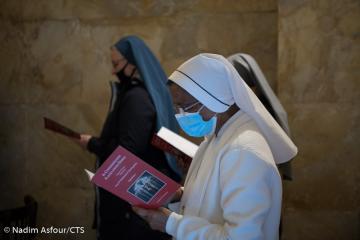 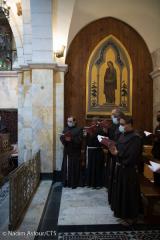 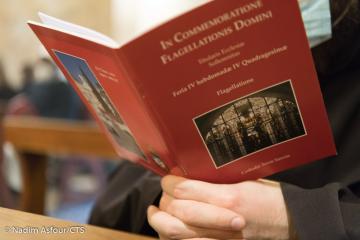 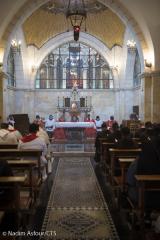 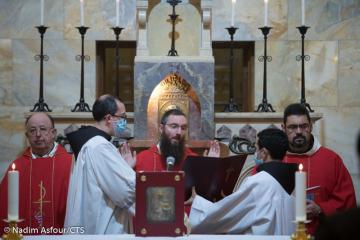 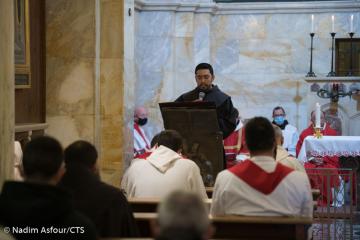 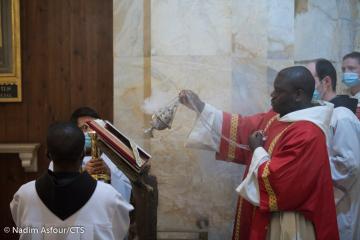 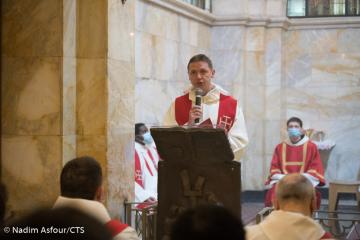 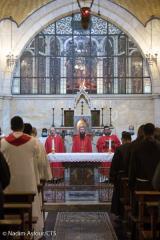 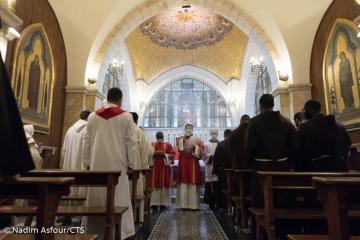 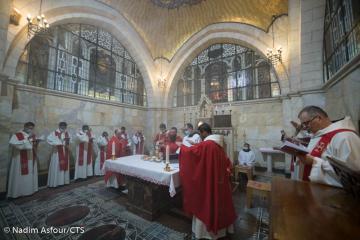 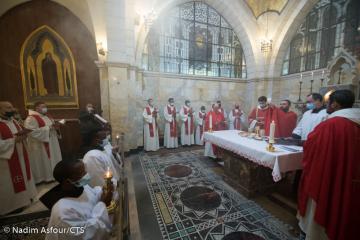 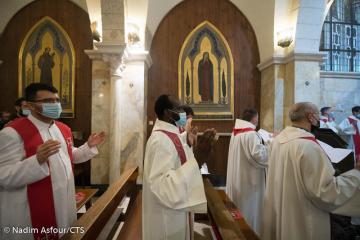 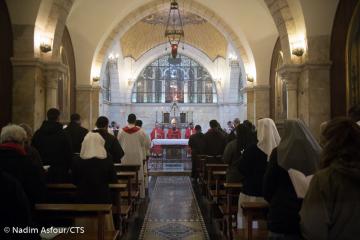 From the abyss of death to the elevation of Ascension