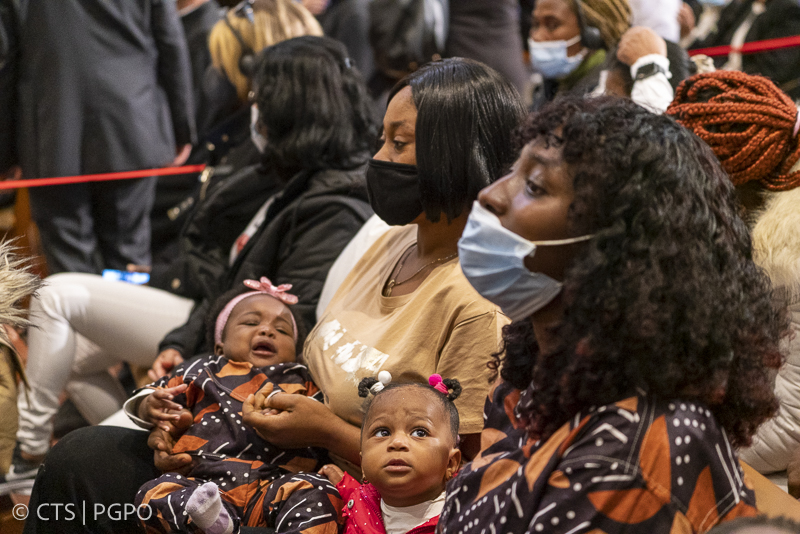 The thirty-fifth apostolic journey abroad by Pope Francis, which started in Cyprus, came to an end on Monday 6 December in Greece. In the two and a half days, alongside the institutional visits, the Pope concentrated his attention on the presence of refugees on the island of Lesbos,where he shared the meditation on the dream of God so that “a world of peace, where all his children live as brothers and sisters” comes true.

"For me, this meeting has been very important, because Pope Francis said from the very beginning that he wanted a poor church for the poor and he is doing it not with words but with gestures," said Fr. John-Luke Gregory, discreet of the Holy Land and delegate of the Custody on Rhodes (Greece). Fr. John-Luke is responsible for pastoral work with the migrants and refugees on the island and he followed the visit of the Pope from Cyprus to Rhodes. "It already happened five years ago, when at the end of the Pope’s visit he took some refugees from Lesbos with him. This time, I saw this truth with my own eyes: along the road that led to the place of the meeting, there were a lot of children and the Pope stopped to greet them one by one. Although he was tired, he embraced and caressed each child and I feel that I can say that this is a very important gesture for the world.”

On his second visit to Greece in five years, Pope Francis also visited this time a reception centre for refugees in Mytilene (Lesbos), the first line of a massive arrival of migrants in 2015. Already in 2016, the Pope’s programme had included the visit to the island of Lesbos and the prayer with the Patriarch Bartholomew, the spiritual leader of the 250 million Orthodox Christians in the world, and Ieronymos II, archbishop of the Greek Orthodox Church, who he met again on this visit.

On his first day on Greek soil, the Pope met the President of the Republic, Katerina Sakellaropoulou, thePrime Minister Kyriakos Mītsotakīs, authorities, members of the civil society and the diplomatic corps, but also bishops, priests, religious men and women, seminarians and catechists.

After the official visits, Sunday 5 December was dedicated to the refugees, whom he met at the “Reception and Identification Centre” in Mytilene. The day ended in Athens with a meeting with H.B. Ieronymos II. After a meeting with young people at the St Dionysus School of the Ursuline Sisters in Maroussi, Athens, the Holy Father left Athens to return to Rome.

Fr. John-Luke, who continues his daily work in support of the migrants, together with the friars who live in the Rhodes community, said he was very happy about this visit of the Pope for two reasons: to reinforce relations with the Orthodox Church, and to give a voice to migrants and refugees, who are often forgotten and left on the side-lines. "A few days ago,” Fr. John-Luke said, “the Mayor of Rhodes told me that 25,000 people have passed through our island:  an enormous number. And for all these people, the Catholic Church, i.e. us, we were in the front line to meet every type of daily need and I am the first witness of this.”

"In the homily at the stadium in Nicosia, the Pope said something that I liked very much: we have to learn how to bear wounds together. And this is really a good summary of his encyclical "Fratelli tutti", because each of us has their own wounds and, by sharing them, we no longer feel we are alone," continued Fr. John-Luke. "This is also an essential attitude in the care of migrants and refugees, who feel alone and abandoned."

"Welcome and openness towards what they are fleeing from,” concluded Fr. Gregory. "These are the most important attitudes, which for me the Pope has conveyed perfectly.”