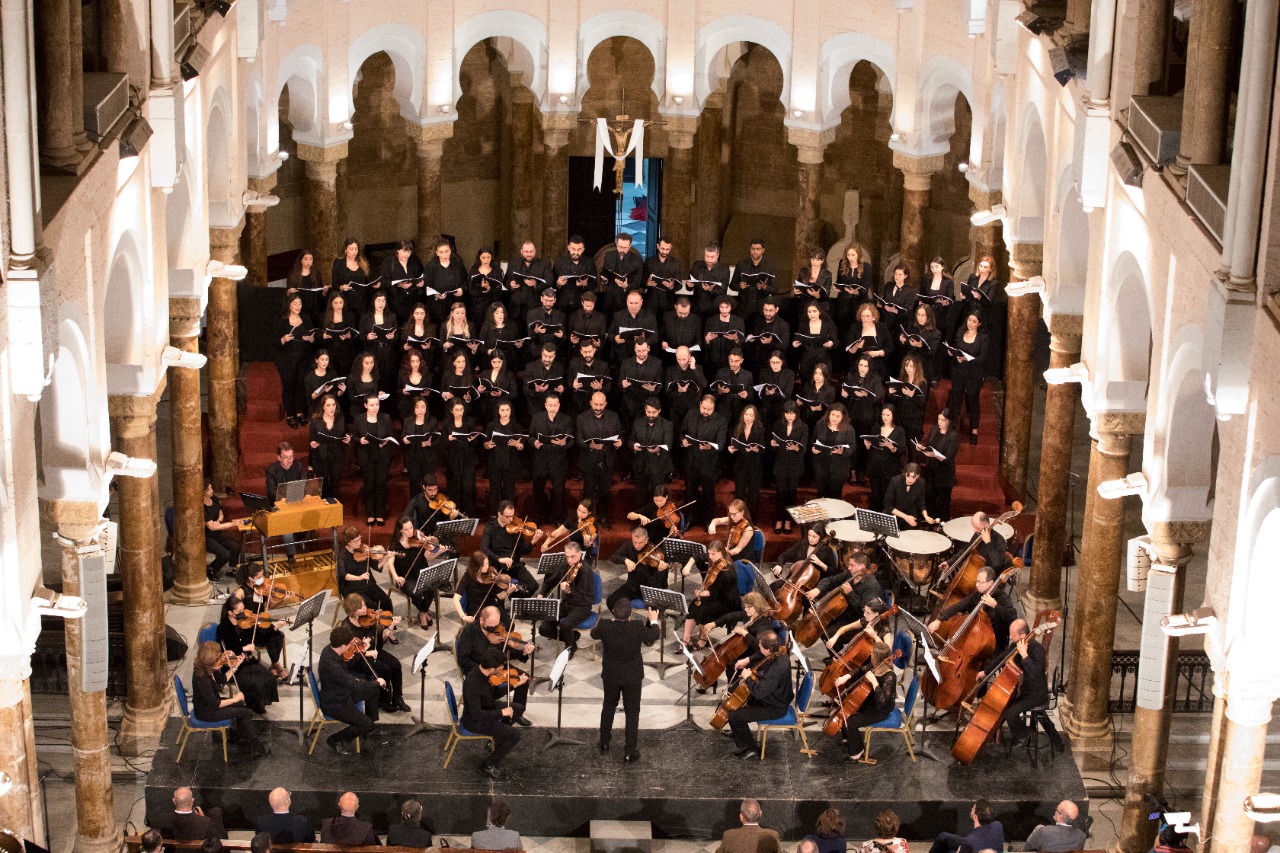 The seventh SOL festival (Semaine de l’Orgue au Liban – Lebanese Pipe Organ Week), coproduced by Notre Dame University School of Music and the Terra Sancta organ Festival, organized by the Custody of the Holy Land, was held in Lebanon from 26 April to 1 May.

The SOL Festival is the only one in Lebanon dedicated to organ music and the only festival tat over the years has expanded nationwide: this year there were concerts in Beirut, Zouk Mosbeh, Ajaltoun and for the first time a concert crossed Mount Lebanon, reaching the Beqaa Valley. Thanks to the SOL Festival the sound of the organs, otherwise reserved to accompanying some Christian religious functions, is an experience everyone can access, and music lovers can listen live to a musical repertoire specifically for this instrument.

The organists were all of an international quality with the Italian Silvio Celeghin, professor at the  “Benedetto Marcello” Conservatoire of Venice and organist of reference of the orchestra of the Accademia of Santa Cecilia in Rome and of the Teatro La Fenice in Venice, the German Hans-Bernhard Ruß, musical director and organist of the church of St Augustine in Würzburg, the Austrian Peter Peinstingl, chapel master and organist of the archabbey of St Peter’s in Salzburg and the German Klaus Schulten, formerly the organist and musical director of the Church of the Redeemer in Jerusalem, accompanied by the trumpet of Britta Giesecke von Bergh. The conclusive concert was for the best students in the organ class of Notre Dame University, who for the first time performed a repertoire for organ and orchestra, with their maestro Cosimo Prontera who directed the baroque orchestra Les cordes résonnantes. An important concert with organ, choir and orchestra was held on 30 April in the church of St Joseph in Beirut with the organist Silvio Celeghin, the Lebanese soprano Marie-Josée Matar and the Lebanese Philharmonic Orchestra conducted by the Lebanese maestro Fadi Khalil, at his debut on the dais in such an important concert that included music by the Lebanese composer Iyad Kanaan and the Quattro pezzi sacri by Giuseppe Verdi. The concerts were filmed and streamed live and can also be seen on the Facebook page https://www.facebook.com/solorganfestival/ .

The organization of these concerts – all with entrance free of charge – was possible thanks exclusively to the significant contribution of the private and institutional sponsors, such as the Italian Institute for Culture of Beirut (which supported  three concerts) and the Austrian and German embassies in Lebanon. In addition there was the fundamental collaboration of the Lebanese National Conservatoire, which offered the Philharmonic Orchestra, and Télé Lumière / Noursat for the video shooting.

We conclude on a sad note: the harpsichord used in the concert of 1 May bears the inscription “S. Fabricant – Kabul – 1973”. It is sad to think that harpsichords were being made, sold and played in Kabul in the 1970s, and today, fifty years later, music is prohibited in the same city. In the 1970s, Kabul greatly resembled Beirut and this consideration ought also to serve as a warning. 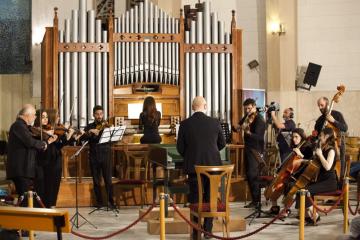 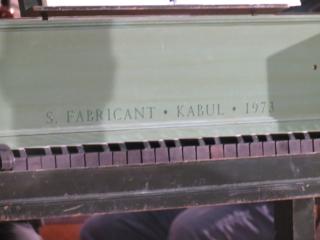 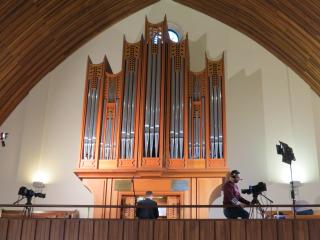 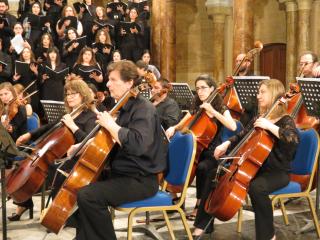 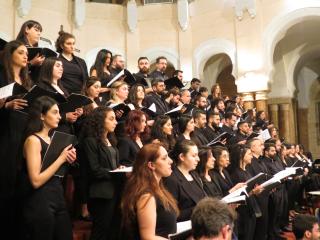 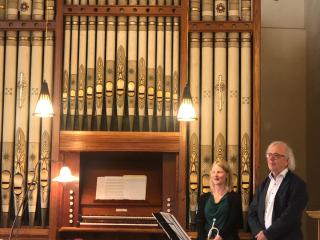 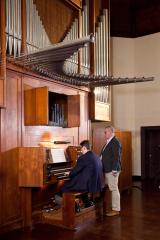 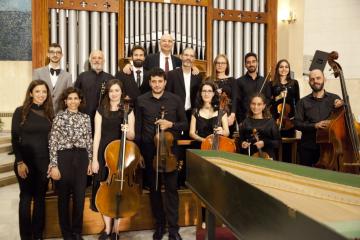 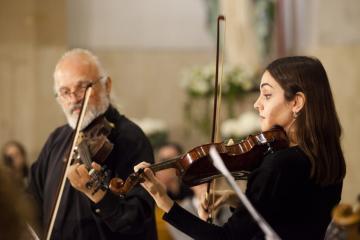 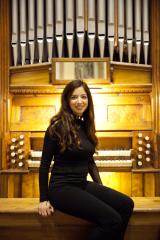 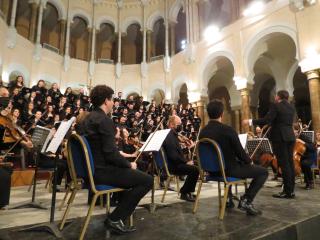