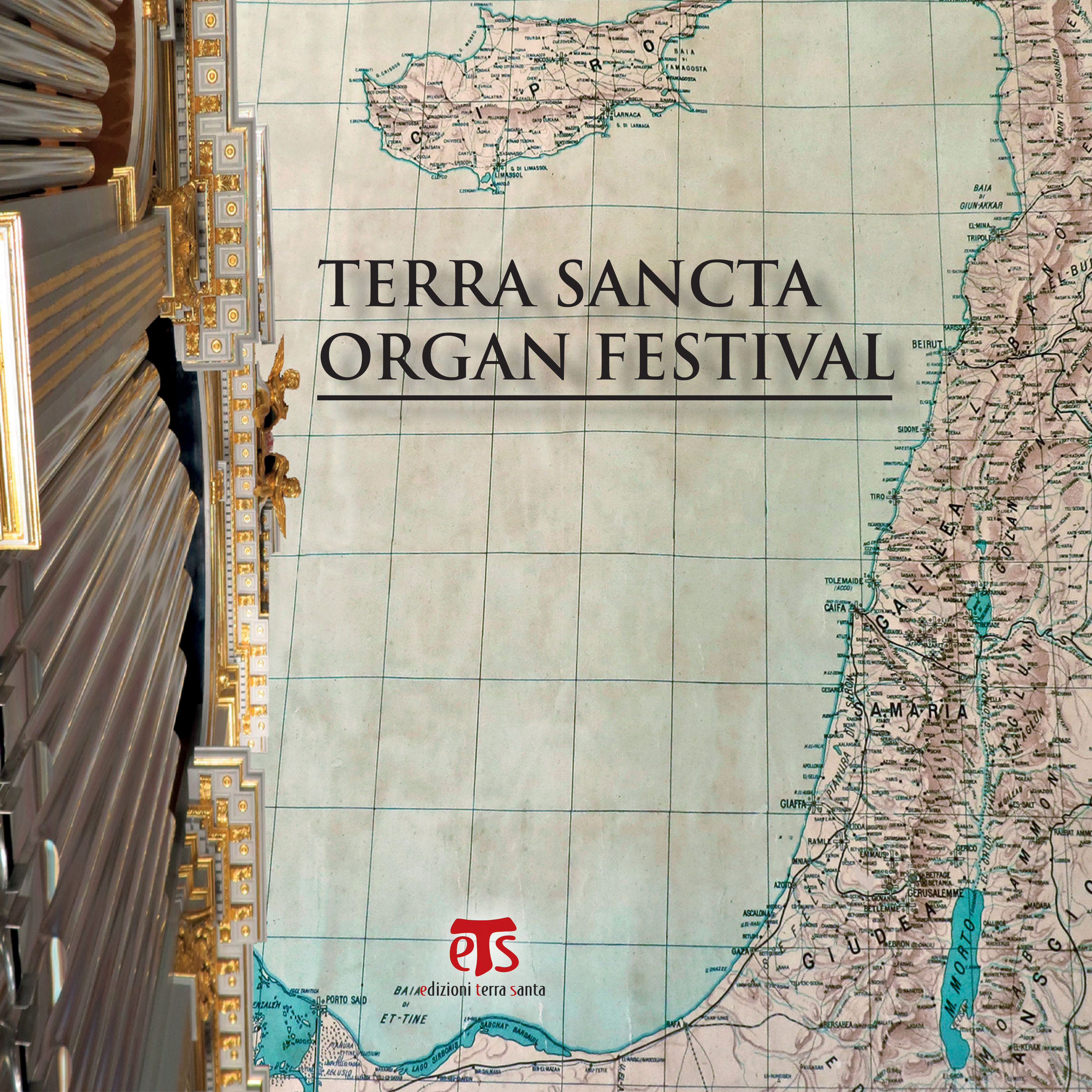 Since May, the CD of the Terra Sancta Organ Festival has been available on more than 200 music platforms. Distributed by iMusician on behalf of the Fondazione Terra Santa, it comprises fifteen pieces of music, recorded at the live concerts of the  Terra Sancta Organ Festival in various Middle Eastern countries. The festival’s concerts are held in the churches and shrines in the care of the Franciscan friars of the Custody of the Holy Land and feature some of the greatest organists at international level, as well as young talents that have already made a name for themselves. Even the small interferences that can be heard in the tracks on the CD (by well-known composers such as Bach, Haydn, Debussy and Mendelssohn amongst others) are significant, as they allow situating the concerts directly in their venues, such as for the muezzin’s call to prayer in Bethlehem or the bells of the Basilica of Nazareth.

The most important music platforms on which the pieces are available include Spotify, Amazon Music, Apple Music and Deezer.

The Terra Sancta Organ Festival was founded in 2014 and the first festival had 12 concerts in Israel, Palestine and Greece, on the island of Rhodes. From as early as the following musical season, the festival was extended to Jordan, Lebanon, Syria and Cyprus and has then been renewed every year.

Thanks to the Terra Sancta Organ Festival, the sound of the organ, otherwise reserved to accompanying only religious functions, is an experience that is accessible to all and the  concerts become an occasion for music-loving Christians, Jews and Muslims to meet. The Festival is supported by many Ambassadors and international Cultural Institutes. The other partners include the Franciscan Monastery of the Holy Land in America which gives an important organizational contribution.

“This is the first experience of online publication for sale,” said Fr. Riccardo Ceriani, director of the Terra Sancta Organ Festival. “However we have a good  YouTube channel with over 200 videos and many playlists from the first festival in 2014 up to today.”

Fr. Riccardo explained how attention for the channels on the web of the festival increased precisely in coincidence with the pandemic: “The pandemic affected our festival as well, but some problems became opportunities. When the public were not able to take part, we streamed the concerts on our YouTube channel, which until last year we considered only as an online archive of our concerts. For the first time, we started to think about the users of social media as a real public, actually a larger and more interactive one.”

The next step is now the presence of some pieces from the Terra Sancta Organ Festival on the online music platforms.

The Terra Sancta Organ Festival is the only festival in the world organized across eight countries, some of which are in conflict with one another: this is possible only thanks to the Custody of the Holy Land, which has been rooted in these lands for eight centuries.