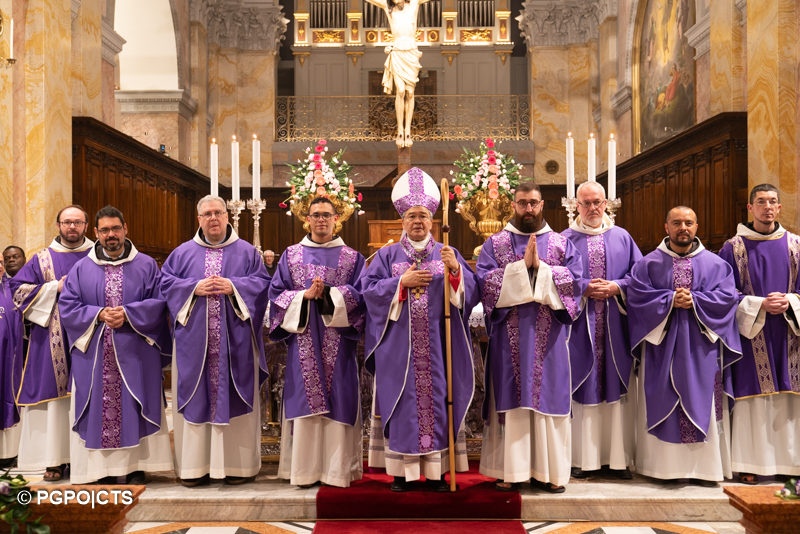 On Saturday 11 December the church of the Holy Land gave the Universal Church two new deacons: Fr. Khokaz Iohanna Mesrob, from Syria, and Fr. Fabio Alfonso Morales Meza, from Colombia. The Eucharistic celebration, which was attended by a large number of religious, as well as local and international faithful, was presided by the Apostolic Delegate of Jerusalem, Mons. Adolfo Tito Yllana.

Three main aspects of the diaconal service were discussed during the homily: the figure of the “minister of the Word”, “announcer of the Verb” and “joyous sign of charity.” These aspects refer to Christ, who became the deacon of everyone. “The first thought goes to your parents who are following you from afar,” said the Apostolic Delegate in his commentary on the Gospel, greeting the relatives following the live streaming thanks to the Facebook pages of the Custody of the Holy Land and of the Christian Media Center.

“You will received the book of the Gospel on your knees, as God says in the prophecy of Isaiah,” continued the Apostolic Delegate. “As well as my hands and my voice, it is your parents who are giving you the Gospel as they were the ones who put your very first prayers on your lips when you were children; there are also the superiors, your companions along the way, all those with whom you have shared fears and joys in the past years. All of them are giving the Word back to you, but so are all the people who have borne witness to Christ to you.”

“You will receive it on your knees, as God says in the prophecy of Isaiah,” Mons. Yllana said “so that it remains strongly sculpted in your memory that in front of the word of God we are ministers, that comes from “minus” and “stare”, “he who is below”, this is why the deacon is the minister of the Word of God,  i.e. a person who recognizes himself as absolutely inferior before the Word, who continually wishes to draw everything from it, who wants to comply with it for the whole of his life. Being on your knees shows that you are servants of the word and that always, like every believer, you must avoid using the Word.”

Before the actual liturgy of diaconal ordination, the friars prostrated themselves asking for the intercession of all the Saints as they sang the litanies. The Apostolic Delegate then laid his hands on the friars for the ordination and gave the Gospel to the new deacons.

At the end of the Eucharistic celebration, the new deacons movingly expressed their feelings of gratitude. “I would like to thank God for the gift of life,” said Fr. Fabio Alfonso, who spoke in Italian before Fr. Khokaz spoke in Arabic. “Thank you for the gift of our vocation to which God has called us. Thank you to our families who today are not here, but accompany us with their hearts and with their prayers: thank you for having accepted this commitment to raise us in the faith and to help us create the foundations for this life project.”

Afterwards, the Custos of the Holy Land, Fr. Francesco Pattontook the floor to thank Mons. Yllanaand to give his best wishes to the two deacons in the name of the Custody. “May they be able to gradually conform their life to the ministry they have received today and may this ministry transform them even after they have received the second level through the presbyteral ordination. May being able to remain on their knees in front of the Eucharist, before the Word and before the poor characterize their but also our lives.”
In conclusion, the Custos recalled and renewed the need to pray for the countries of origin of the two new deacons, emphasizing how there is still a need for a great deal of prayer and action for peace in Syria, in Colombia and in all countries. 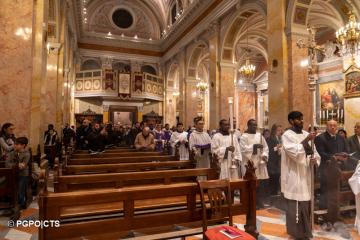 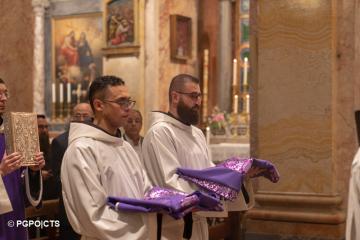 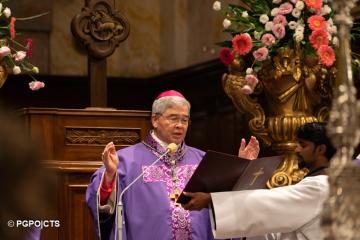 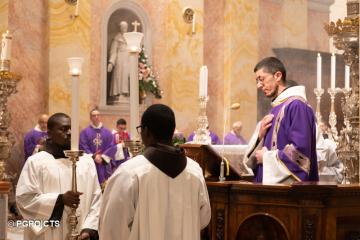 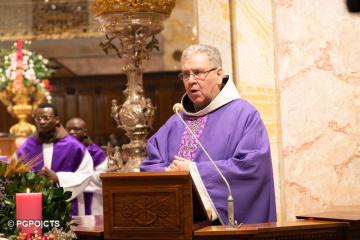 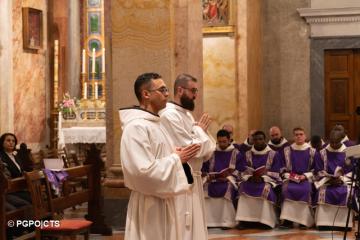 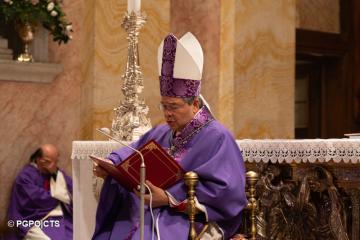 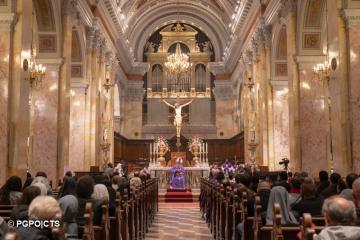 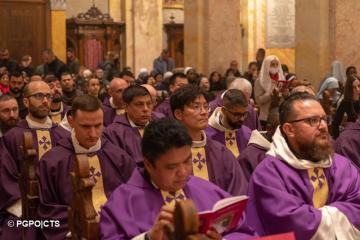 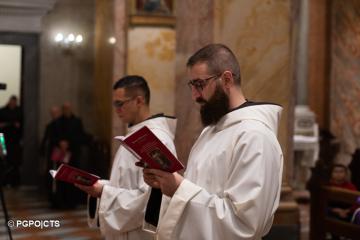 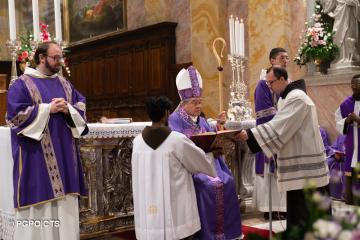 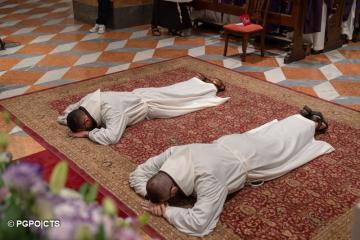 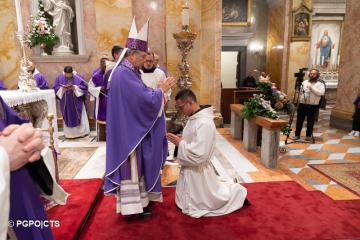 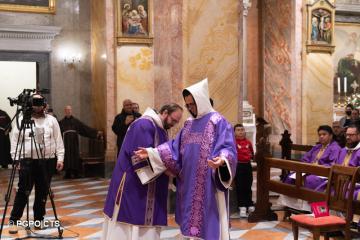 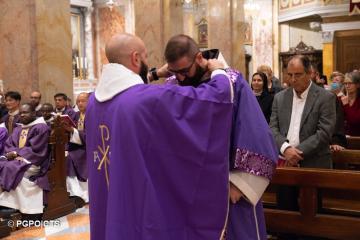