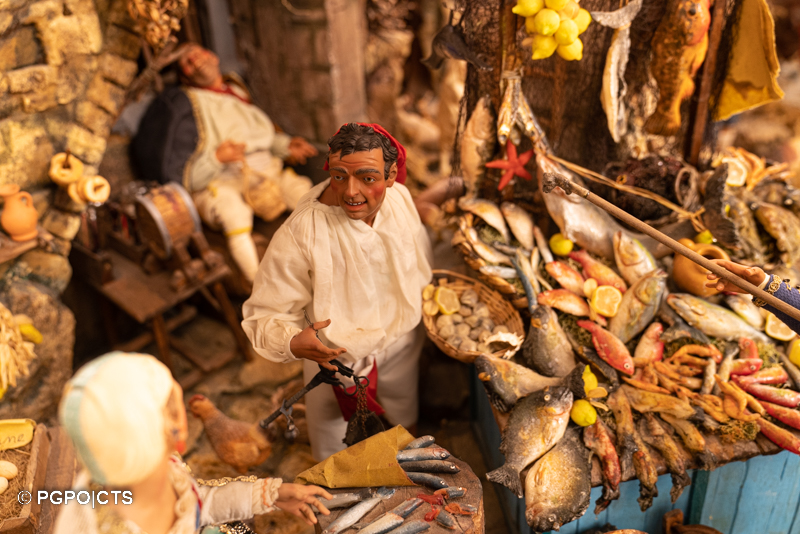 In Jerusalem, the Christmas atmosphere, of joy and expectation, is spreading through the streets of the city: just a few days from Christmas, the streets and alleys of the Christian Quarter are alive with initiatives and opportunities of encounter for the local community, but also for the very many pilgrims and visitors who have decided to visit the Holy Land in this period.

The Custody of the Holy Land has also organized some cultural events which will continue for a few weeks.

On 15th December in the large entrance hall of the Custody’s Curia, the exhibition of Nativity scenes has been inaugurated,  with a rich display of examples of various sizes and above all, made from different materials, such as paper, wood, mother-of-pearl but also paintings, mosaics and miniatures. “As Secretary of the Custody,” fr. Alberto Joan Pari explains, “I realized that in our offices there were very many Nativity scenes, presents made to the Custodes of the Holy Land over the years and gifts from royal households. So I thought how important it would be to make this collection of ours public, which is also enriched by artistic objects on the Nativity from the Terra Sancta Museum – some of them truly precious, such as those exclusively made from mother-of-pearl. The exhibition is also conceived for a non-Christian public, to illustrate to Jews and Muslims the centrality that Christmas has taken on over the centuries and above all the role of this topic in art, so that  painters, sculptors, mosaicists and artists in general have expressed their talent and their sensibility tackling this particular iconography.”

Out of them all, it is the magnificent Neapolitan Nativity scene that fills the centre of the hall that stands out: created in 2014 in Naples by the firm of “La Scarabattola” belonging to the Scuotto brothers, it sets the Nativity of the Lord in 18th century Naples, with numerous characters typical of the Neapolitan scene, recreating a truly particular scenario, even with very ordinary materials such as cork, wood and straw, polychromatic terracotta, silk and natural fabrics.

“A remarkable Nativity scene is displayed in one showcase,” continues fr. Alberto, “because it was created with the broken pieces of the windows of a church in Beit Jala bombed during the Second Intifada: it is an intense idea to reflect on the reuse of material that was initially a sign of destruction but which is now an instrument to deliver a message of peace.”

The Custody also offers a series of concerts and musical initiatives which come to life both in St Saviour’s Convent and behind the New Gate, where the Christmas markets have been set up. On 15th December, in the Hall of the Immaculate, there was the first musical event of ensemble and orchestra, with the participation of musicians from the Magnificat school of music. “We are here to bear witness to the existence of a language that does not need words to unite humanity, and this language is music,” emphasizes the young director  Adiel Shmit. “And we are here to bring a message of peace: this school of music, where everyone is welcomed for their identity, without discriminations and without barriers, is a tangible sign of this.”

The musically well-filled programme has different musicians and singers following on one another to accompany with joy the period leading to Christmas, and will conclude on 25th December with the final concert, hosted by St Saviour’s church. 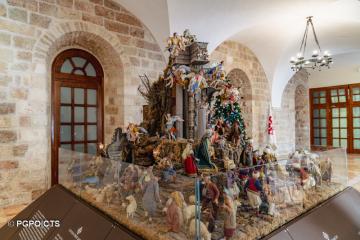 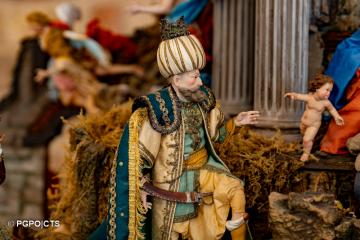 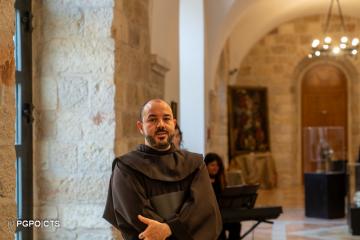 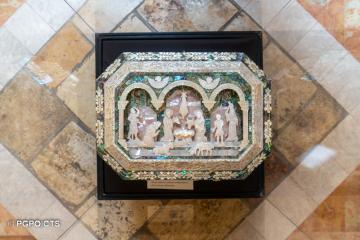 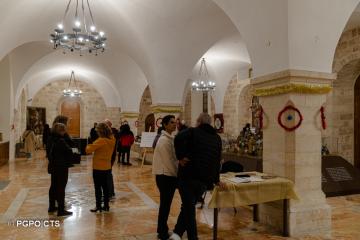 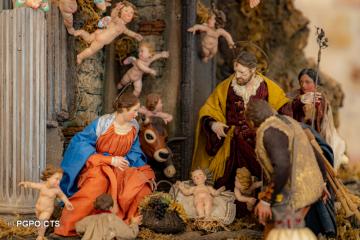 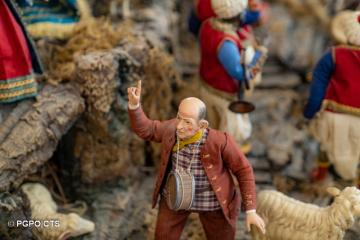 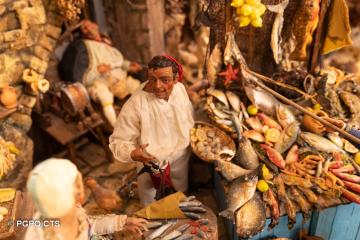 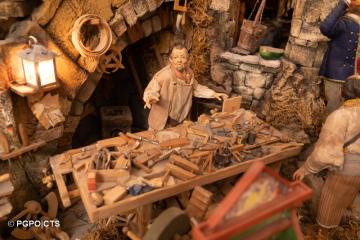 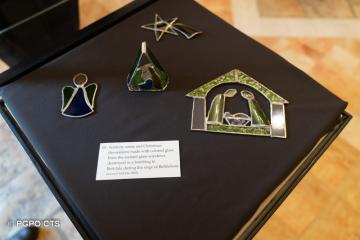 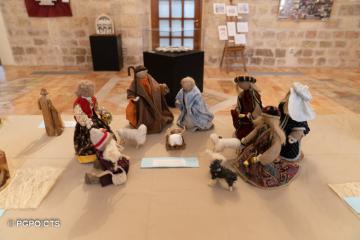 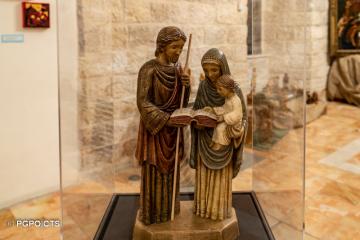 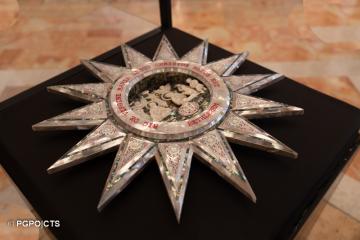 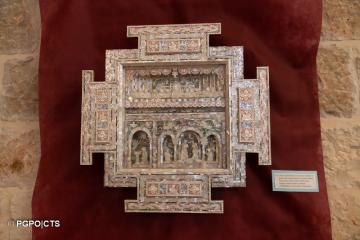 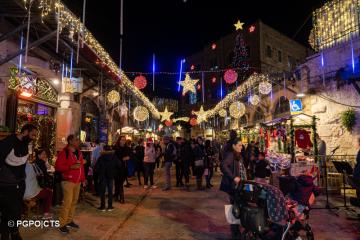 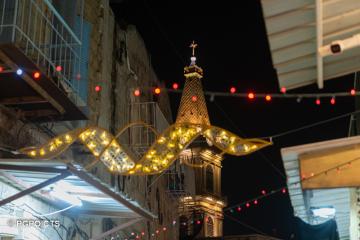 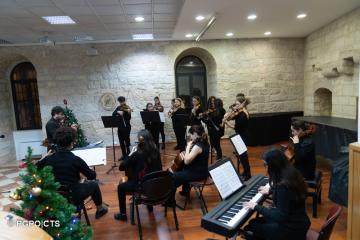 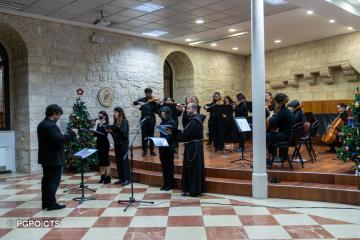 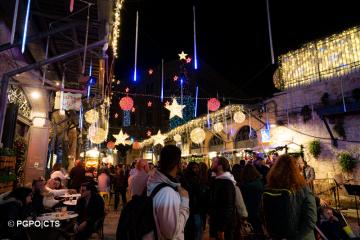 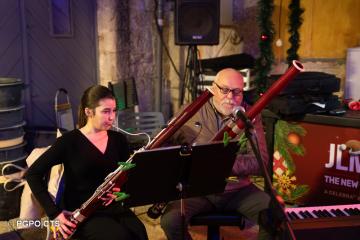 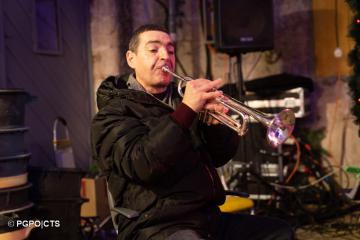 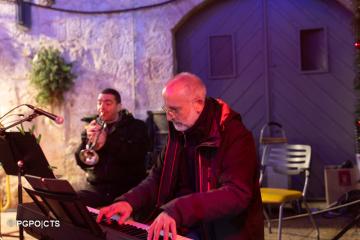 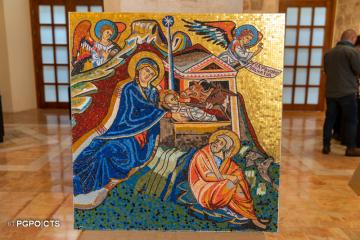