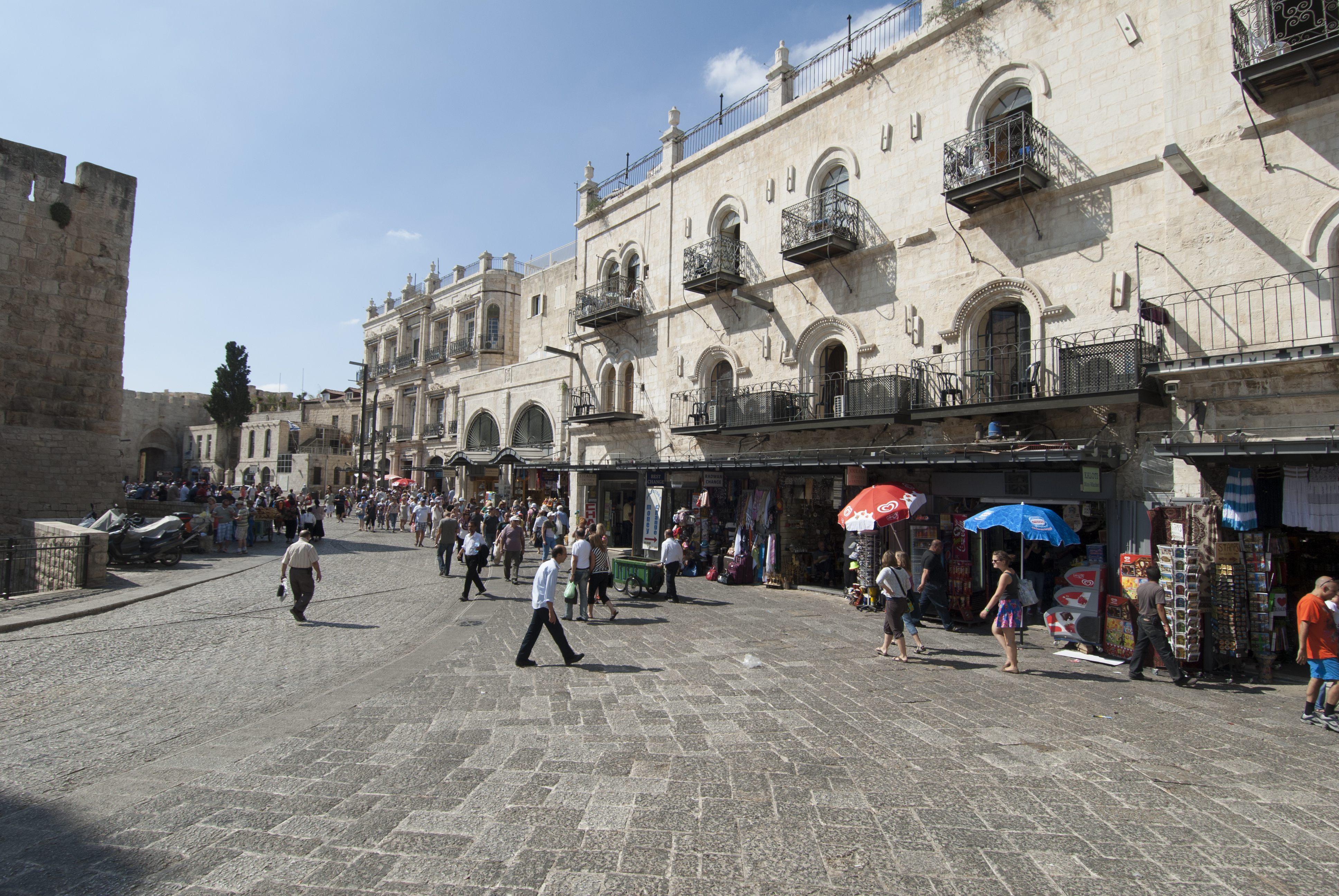 We, the Heads of the Churches and Christian Communities in Jerusalem, stand united in our commitment to safeguard the historical Status Quo of the Holy Sites and rights of the Churches which are universally recognised.

We don't see this case as a mere property dispute. We see the undertaking of radical groups to take control of properties at Jaffa Gate as a systematic attempt to undermine the integrity of the Holy City, to obstruct the Christian pilgrim route and to weaken the Christian presence in Jerusalem.

This case does not affect only the Greek Orthodox Church and its properties. It will harm also the peaceful nature coexistence among the communities for which Jerusalem has been known.

We call on the Israeli government to act in order to safeguard the integrity of the Christian heritage and patrimony in the Old City, as well as the Holy Sites and the rights of the residents of the Christian Quarter of Jerusalem.

These are places which over two billion Christians around the world look at as the very heart of their faith; which millions of Christian pilgrims visit each year; and in which the local Christians live out their faith.

Together with the Prophet Amos, we cry: "Let justice roll down like waters, and righteousness like an ever-flowing stream."