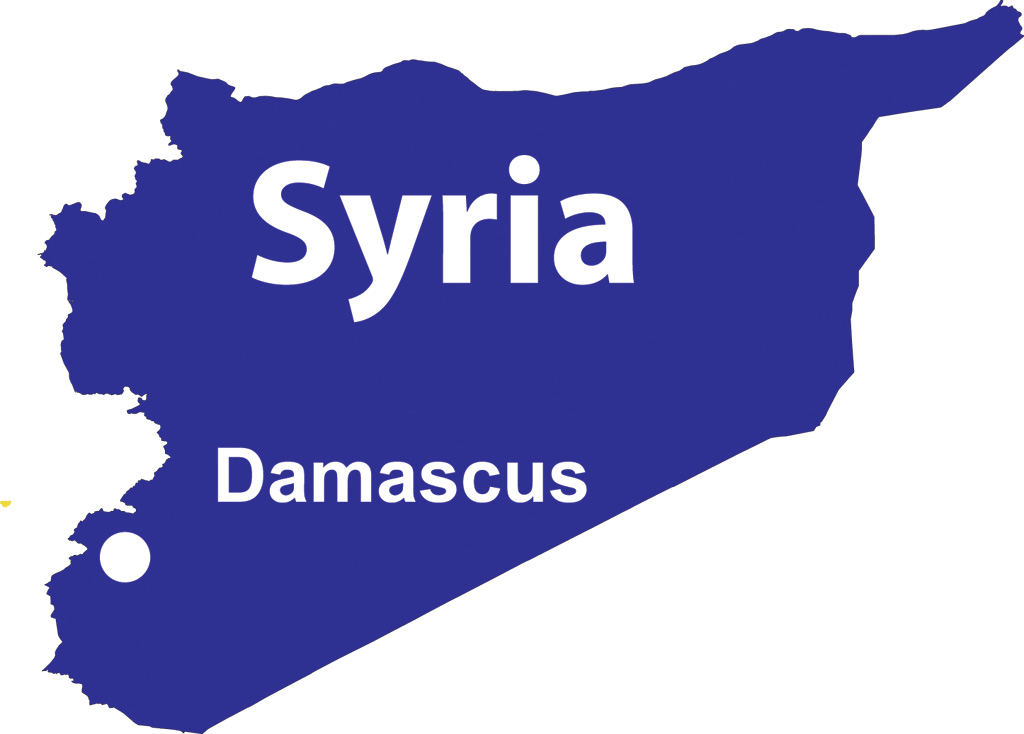 The Custody denies news stories that claim that three Franciscan friars have been killed in Syria in the last forty-eight hours.

The Custody keeps itself as informed as circumstances allow of the events in Syria and of the news of its friars who are still present there. Having received news today, Friday the 28th of June, at noon it vigorously denies these stories.

The Custody once again strongly urges prayer and asks that all the decision makers work together toward a complete cease fire.