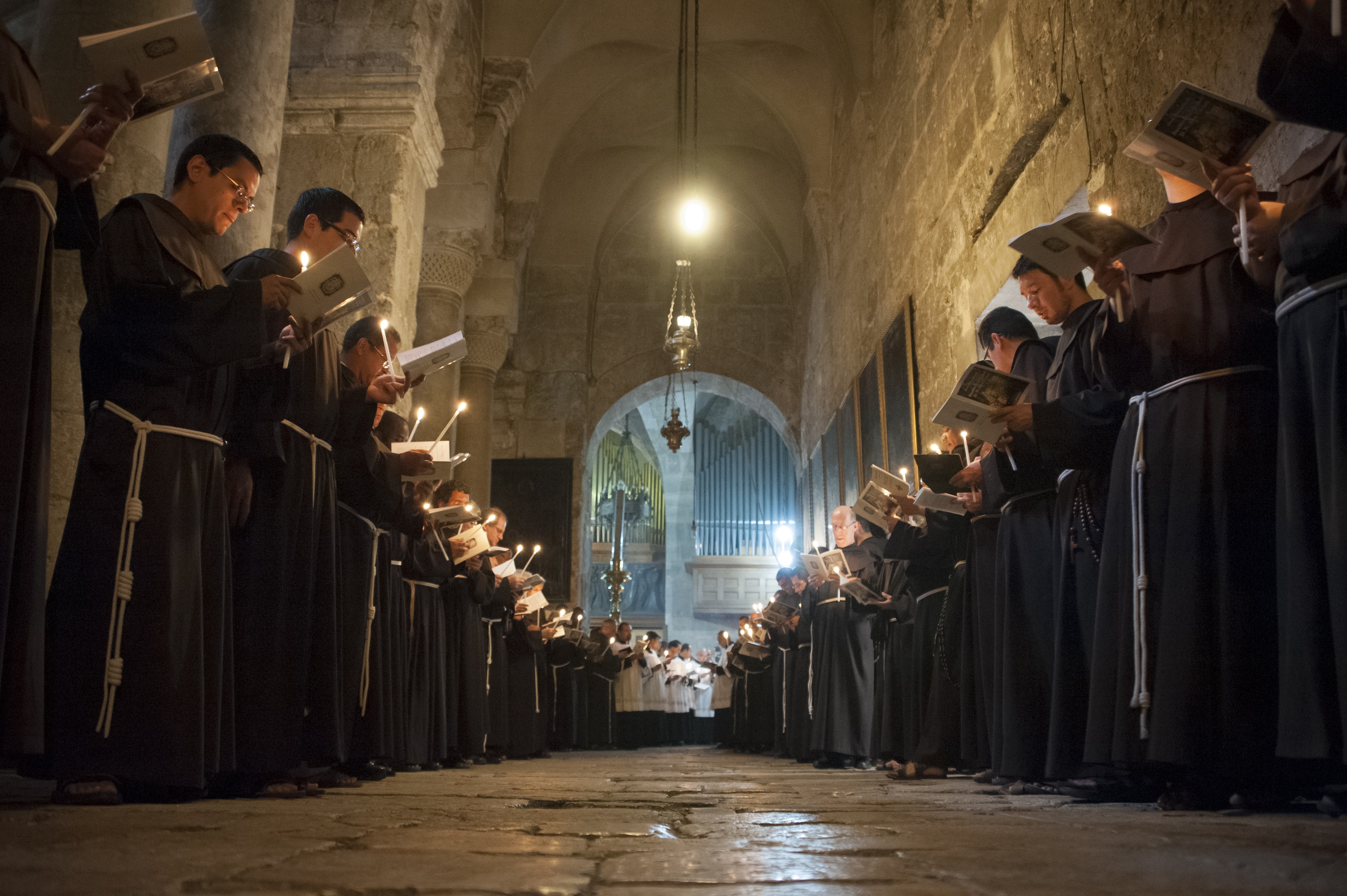 The Franciscan friars of the Custody received the mission of preserving the Holy Places of Christianity in the Holy Land, by papal mandate with Clement VI’s Gratias Agimus Papal Bull.

Pope Francis has also recently renewed this mission with a letter he sent on October 17, 2017, in commemoration of the 800-year anniversary of the Franciscan presence in the Holy Land: Joining my venerable Predecessors, beginning with Clement VI, who with the Gratias Agimus Bull entrusted the Custody with the Holy Places, I would like to renew this mandate, encouraging you to be joyous witnesses of the Risen Lord in the Holy Land. 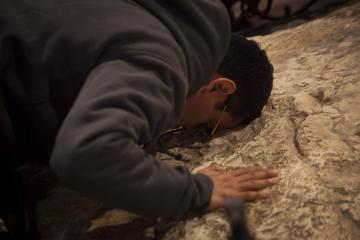 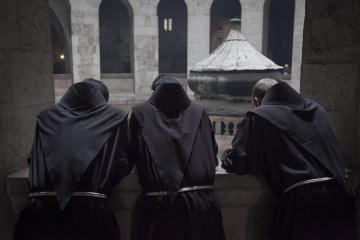 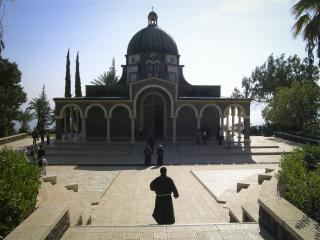 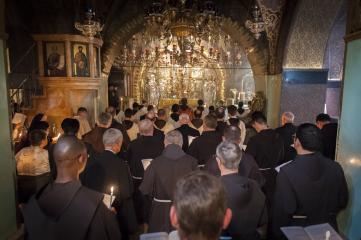 Guarding the places sanctified by Jesus’ presence is carried out in concrete ways:

For centuries the Custody of the Holy Land could only express itself in the language of prayer and liturgical celebrations. There was not much space for evangelisation or pastoral ministry. In recent times we have more room to reflect the multiform nature of our mission. Nevertheless, the liturgy remains a fundamental dimension of the Custody’s service.

The friars use special liturgical aids for pilgrimages  and celebrations in the Holy Places.

Proper Masses of the shrines