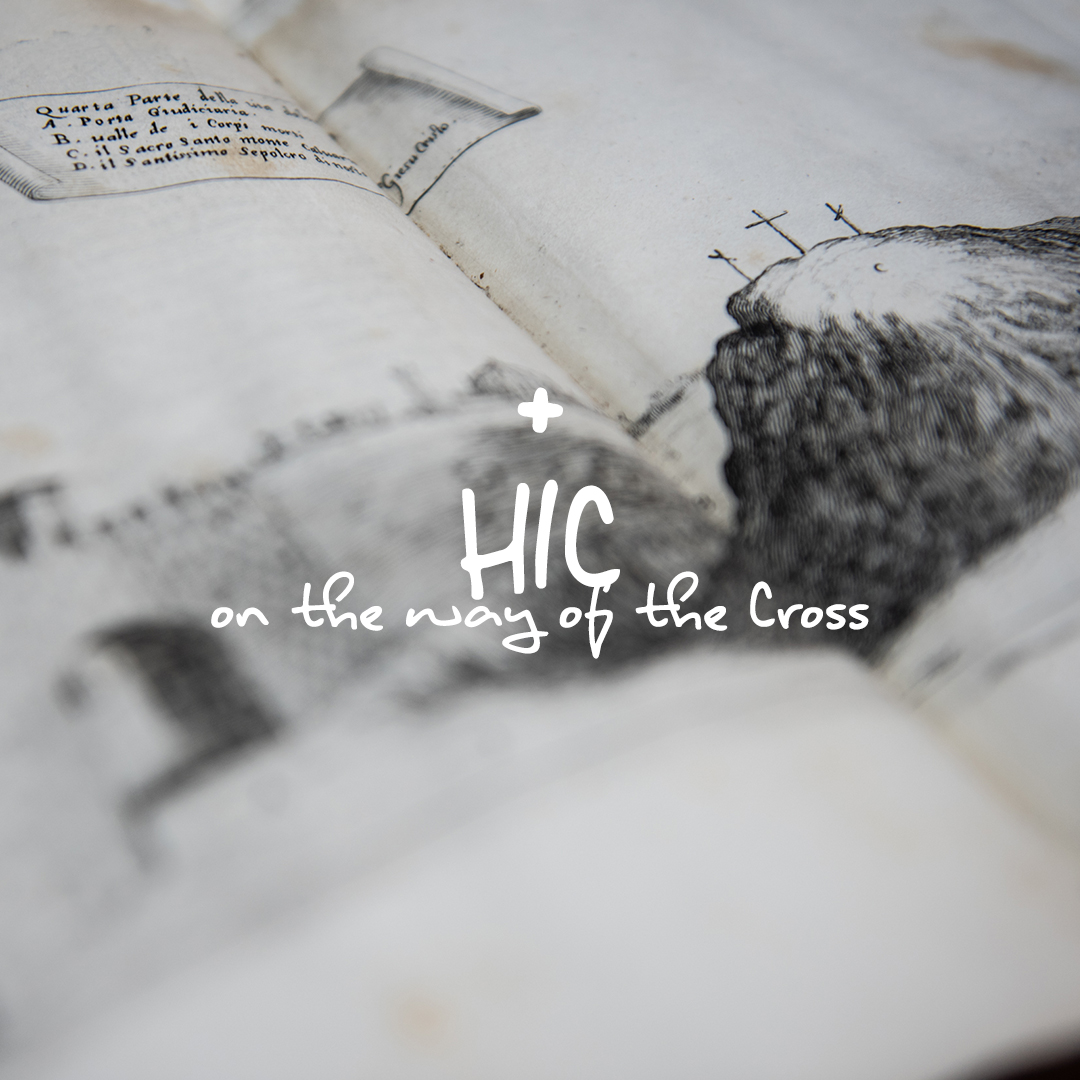 At the start of Lent, at this particular time when the Holy Land is not accessible to pilgrims because of the pandemic, the Custody of the Holy Land is launching the project “Hic - On the way of the cross”. Worshippers all over the world will be taken virtually along the Via Dolorosa in Jerusalem, following step by step the same path Jesus took two thousand years ago, carrying the cross on His shoulders, from the place where He was whipped to the place of His crucifixion.

A short video will be dedicated to each station on the Via Crucis, starting from images of Jerusalem, where the episodes narrated in the Gospels took place, to then make way for  meditation, thanks to the help of the religious of the Custody. Each Franciscan friar will speak in his native language, from a different shrine of the Holy Land. Thirteen videos for thirteen stations of the Via Crucis, commented in thirteen different languages, as evidence of the fact that the Franciscan friars of the Custody of the Holy Land make up an international fraternity.

The virtual Via Crucis will come to an end on Holy Tuesday to make way for the celebrations of the Easter Triduum and Easter from the Places of the Redemption. The appointment is therefore from the start of Lent, every Tuesday and Friday on the social media of the Custody of the Holy Land (Facebook, Instagram and Twitter).