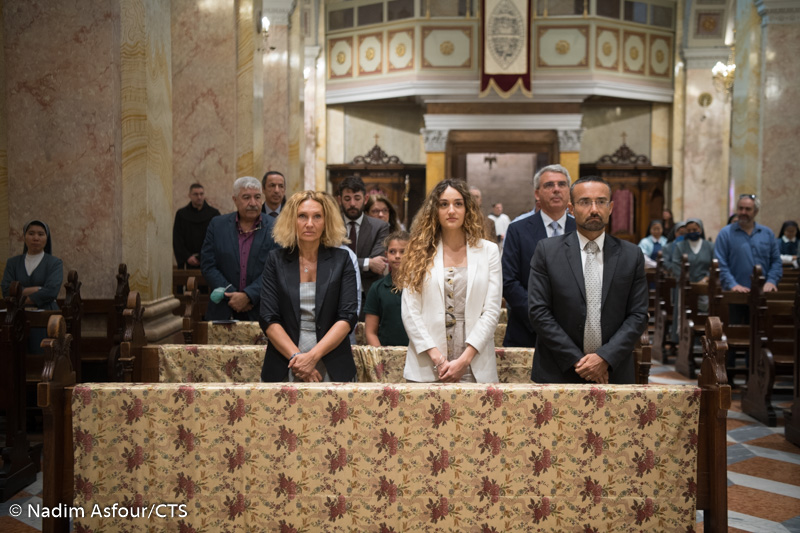 On the Sunday following 2 June, as per tradition in the Holy Land, a Holy Mass was celebrated in Jerusalem to commemorate the day of the Republic of Italy. It was presided by the Custos of the Holy Land, Fr. Francesco Patton, and attended by Giuseppe Fedele, Consul General of Italy in Jerusalem, the diplomatic, military, and administrative corps of the consulate, and Gianluigi Benedetti, Ambassador of Italy in Tel Aviv.  For the Custody of the Holy Land, every year these events represent thanks for the work done in the past and in the present by France, Belgium, Italy, and Spain, the four Catholic countries that protect and promote the Christian communities in the Holy Land.

This celebration is dedicated to the Italian State and underlines the deep and historical union which links the Custody of the Holy Land with the Republic of Italy.

Various Italian kingdoms, before the union into a single nation, were examples of particular attention. In particular, the Kingdom of Naples played a key role for the Franciscans of the Holy Land: in 1333, the sovereigns of Naples purchased the place on Mount Sion which tradition recognizes as the Cenacle (the first seat of the Custody) and paid the tribute of entrances to the Holy Sepulchre so that the Franciscan friars could celebrate the sacred liturgies there. The king and queen of Naples, Robert of Anjou, and Sancha of Majorca considered themselves the sovereigns of Jerusalem, due to their being descended from Frederick II, who had married Yolanda of Brienne, the heir to the Kingdom of Jerusalem. This led to the need to finance the mission in the Holy Land and for this purpose the Pious Charity of the Holy Land, today the General Commissary of the Holy Land of Naples, was established.

“Today we are celebrating the mass for Italy, commemorating the institution of the Republic,” said Fr. Francesco Patton in his comment on the Gospel. “Over the past year, marked by the pandemic of Covid-19, our country was one of the first to be affected and it was also one of those which has been hit the hardest. At the same time, in this same context, we have seen what a country needs to be able to overcome such a difficult ordeal: it needs unity and it needs the people, each in their different roles, tasks, and capacities, to take on their responsibilities.”.

“It is always an honor and a pleasure when the Custody of the Holy Land renews this very important tradition of the Holy Mass for the Italian national day,” commented the Consul General Giuseppe Fedele. “It is a moment which reminds us how close the relations between the Custody and the Italian State are.

We are always very close to the Custody in all its activities and in its mandate, and at the diplomatic level as well we do everything possible to remind the competent authorities how fundamental it is to respect the Status Quo of the Holy Places in Jerusalem in particular and in the whole of the Holy Land. It is in this spirit that I am beginning my second year in Jerusalem.” 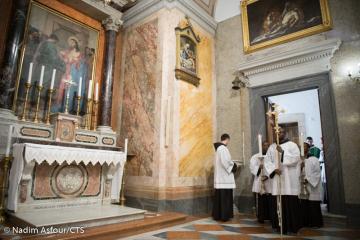 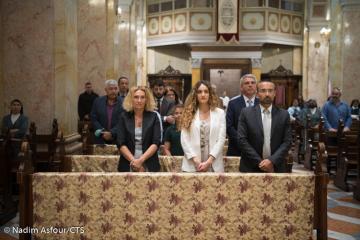 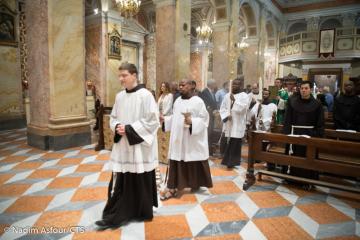 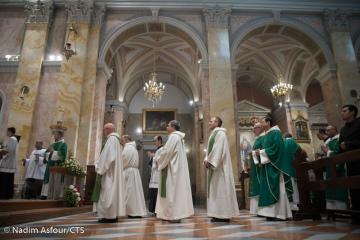 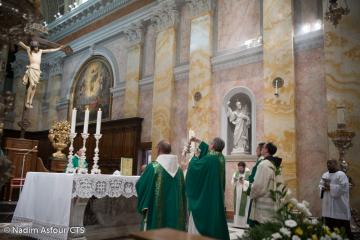 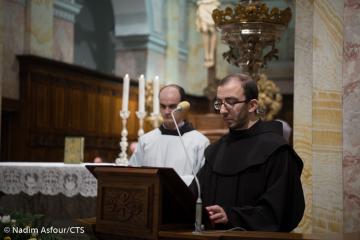 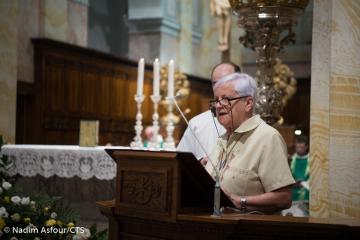 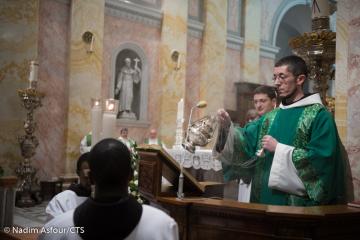 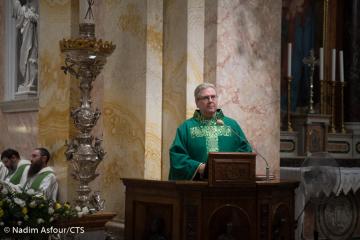 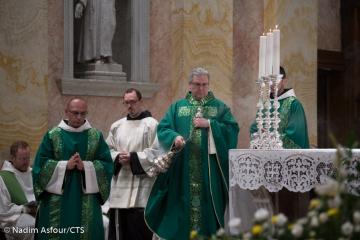 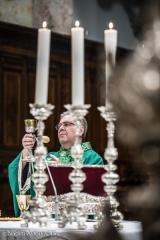 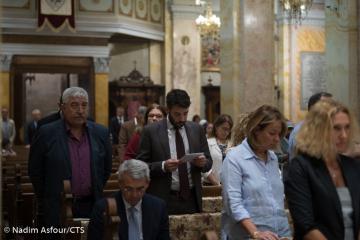 Italy’s Day of the Republic: The Custody pays tribute to Italy on its national holiday

Pilgrims return to the Holy Land