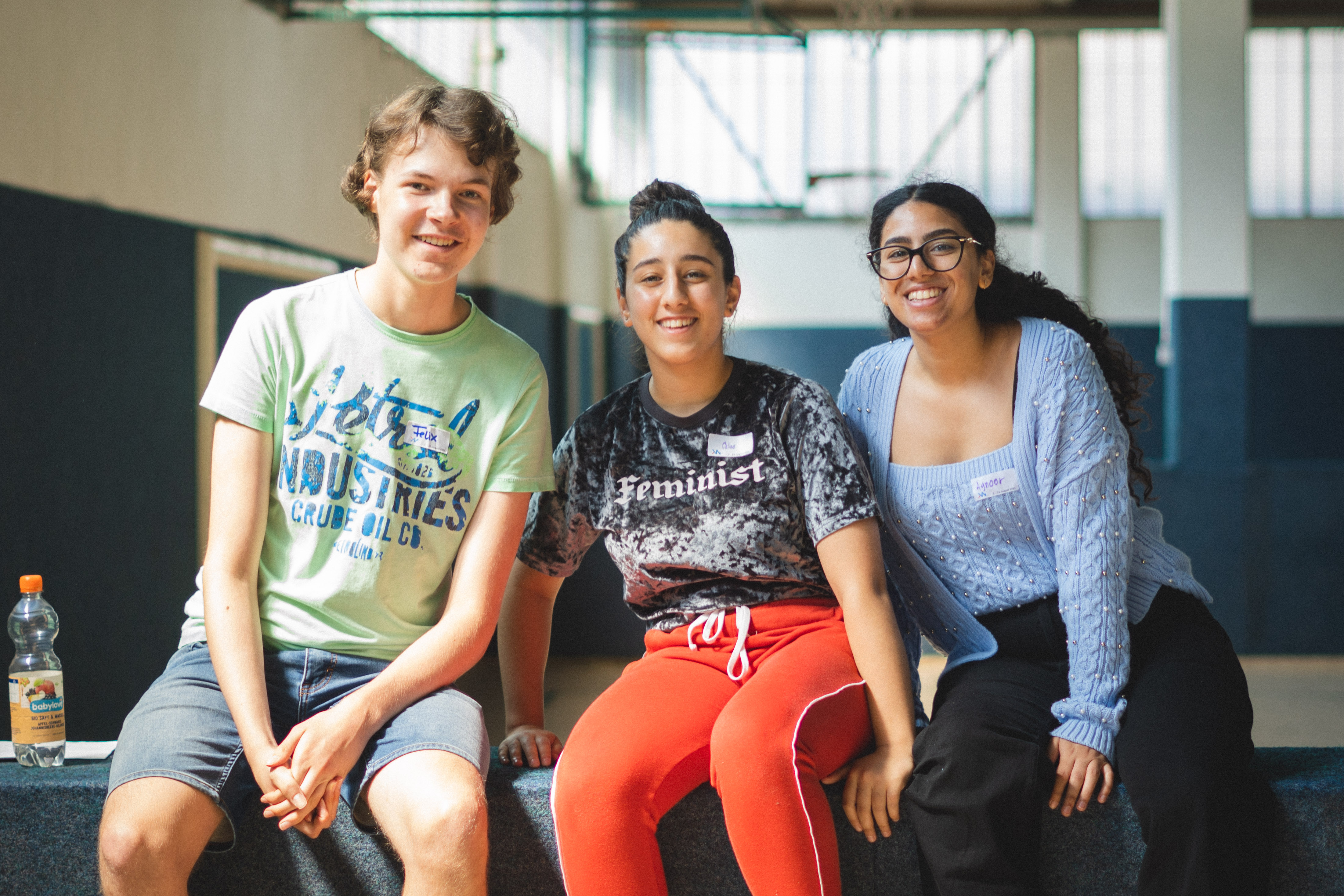 About 50 youngsters aged between 13 and 20 took part in the activities of the “Knüpfwerk" interreligious camp promoted by the Austrian Catholic  association “The Upper Room”, in Austria’s Carinthia region, from 7 to 13 August. They included several youngsters from the Magnificat, the Custody of the Holy Land’s school of music.

"When we suggested this initiative to our students, they were all very enthusiastic about participating,” says Fr. Alberto Pari, Director of the Magnificat Institute. "For us it is a great challenge to bring together Christians, Jews and Muslims for something that is not linked to the study of music and in a different setting from the usual one. Here in the Holy Land it is easier to coexist, because they are everyday relations: it is a different experience."The delegation from the Magnificatincludes 14 students who equally represent all three great monotheistic religions,  and they were joined by other local youngsters who asked to go to the village ofTröpolach,in the south of Austria, in Carinthia, which is hosting the experience.

"It is not a workshop, but a week of interreligious encounter and an experience that also involves the musical side," continued Fr. Pari. "As a school of music, to get ready and be a group, we had already met several times to learn three choral songs to present to the other youngsters: one in Arabic, one in Hebrew and another in Latin."

The experience arises from the encounter with a seminarian of Indian ancestry belonging to the diocese of Vienna, Anson Samuel, one of the founders of the promoting association, who recently spent a year in Jerusalem attending a Theology course. During the time he spent in the Holy Land, Anson also attended the Magnificat Institute, studying the piano and singing, which allowed him to then offer a special invitation to the Institute which, since its foundation has always had an interreligious character.

"The association has always cast itself as a bridge between religions," commented Fr. Alberto. "At first they promoted religious, musical, drama and sports activities with a Christian nature in various small communities in villages with few economic possibilities. This year, due to the pandemic which does not allow going out, they decided to transform “their home” into a place of interreligious dialogue.”

"The Upper Room" is an association that promotes the consolidation of fundamental human values through support for young people of all social classes in order to guarantee an experience of  personal growth (both in Austria and in India) and the return to the school system  (especially in  India). What the association offers is a space where questions on life and faith can be discussed openly and where the youngsters can discover and develop their deepest selves.

The topic of the camp this year is the Book of Job, which includes various macro-themes such as  suffering, hope and friendship, which connect the three monotheistic religions with one another, but also the role of God at a time when there are great challenges for man.

The final project is the creation of a musical about the Book of Job, written by the youngsters of the association, on which the participants work the whole week, through the different play and work activities proposed: from the creation of  the sets, to rehearsing singing, music, dancing and acting.

Alongside the different activities there are also prayer meetings, including an interreligious prayer and a conclusive Shabbat dinner.

"The hope is to open up our school to a new internal objective: not only to train musicians, but people capable of living together and who are  open towards other religions and towards the whole of humanity," Fr. Pari concluded. 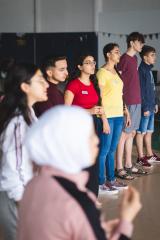 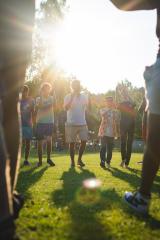 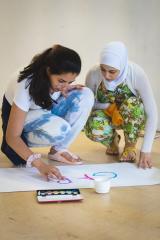 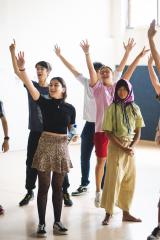 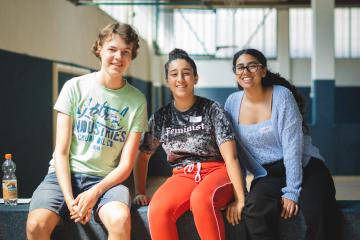