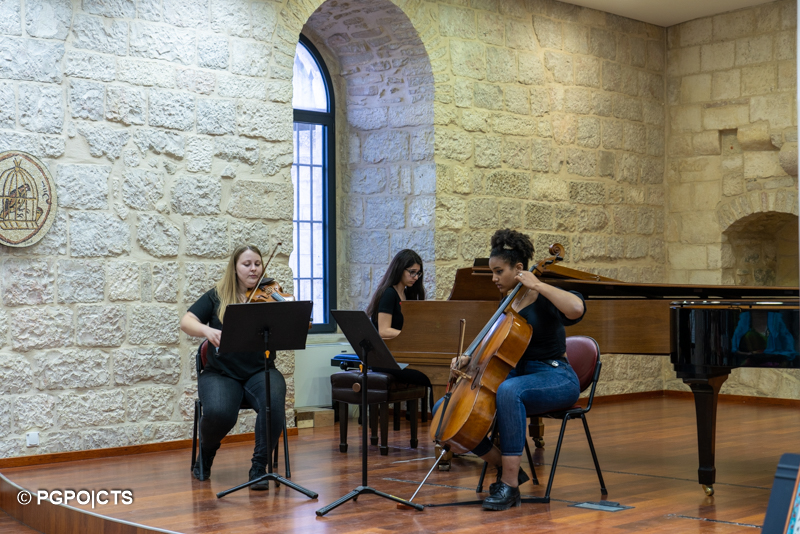 The Ayyar Festival of the Magnificat Institute, an annual appointment organized to promote the school of music of the Custody of the Holy Land, is currently under way in Jerusalem. Within the complex of St Saviour, there is a conservatoire that has over two hundred students of every age and level and, above all, of every nationality, religion and ethnic group. It is thus a highly significant experiment of integration which aims to encourage co-existence and dialogue through the language of music. This is a task that is not easy in the delicate context of Jerusalem, where Palestinians and Israelis have to face a complex and often problematic coexistence.

The Ayyar Festival is divided into three appointments in the month of May, on Thursday 1, 19 and 26. There are concerts open to the public where the best students and the school’s teachers perform and which are often attended by the local, consular, and diplomatic authorities who are music-lovers, as well as by curious citizens. The performance of 19 May was attended by a delegation from Pesaro (Italy) – the city of Gioacchino Rossini and “city of music”-, which brought a donation which was the result of a special fund-raising campaign organized in the capital of the Marche region. Specifically, this fund-raising campaign was carried out as part of the concert "The notes of the Magnificat – Instruments of peace for the Holy Land," held in the church of St John the Baptist on 1 April in Pesaro; this initiative was made possible due to the great passion for music and for Jerusalem which characterizes these citizens and their local council. It is a bond that has been solidly formed thanks to the figure of Fra Armando Pierucci, a Franciscan and a musician, formerly teacher of organ at the Conservatoire of Pesaro, organist at the Basilica of the Holy Sepulchre in Jerusalem since 1988 and founder of the Magnificat Institute.

In addition to the initiative of this community, represented at the concert of 19 May by a delegation led by the Archbishop Emeritus of Loreto, Mons. Giovanni Tonucci, there are various private and institutional groups that support the activities of the Magnificat. They include the Aldebaran Association, which no later than last summer organized concerts aimed at raising funds in Taormina and the surrounding area; a group of Knights and Dames of the Holy Sepulchre of a United States lieutenancy who are constantly committed to supporting the international projects of the Institute; a group of friars from Hungary, who support the academy of music through granting scholarships and organizing fund-raisings with concerts and cultural events; and the Swiss violin-maker Martino Ruggia, who for some years now has offered invaluable material support through the periodic restoration and donation of violins and cellos.

The Magnificat Institute was founded in the mid-1990s on the intuition of the aforementioned friar Armando Pierucci. Over the years it has seen the numbers of enrolled students constantly increase,  becoming a place not only for the study of music, but also a meeting-place between the different segments and souls of Jerusalem’s citizens.

In addition, every year, the students are invited abroad to take part in increasingly interesting  musical and artistic projects,  both at musical and inter-religious level. As was the case last year in Austria, next August a group from Jerusalem will be taking part in a  music and drama summer camp in Berlin, in Germany, with young people of different religions who have in common a passion for art and music. 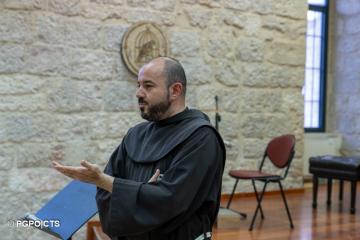 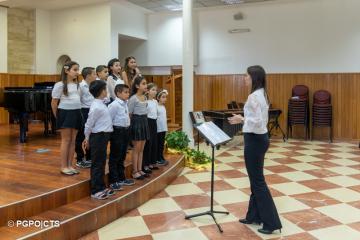 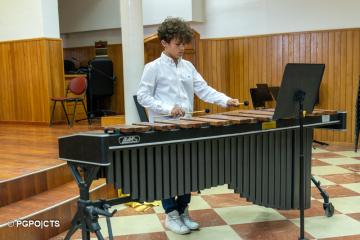 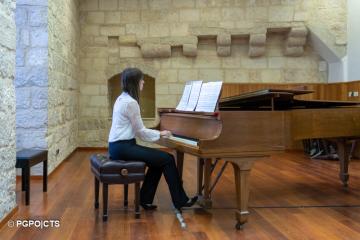 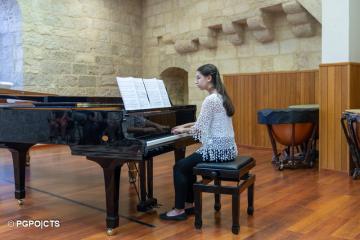 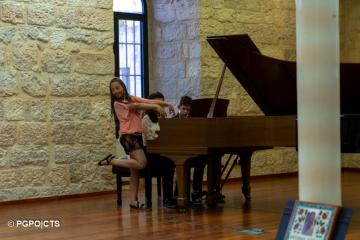 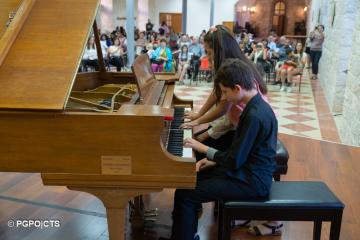 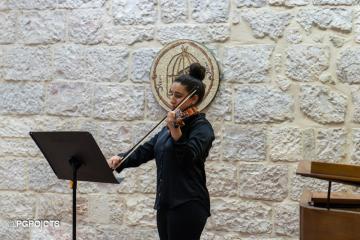 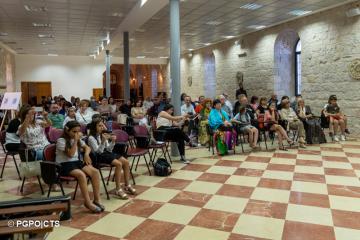 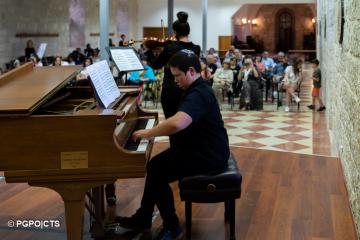 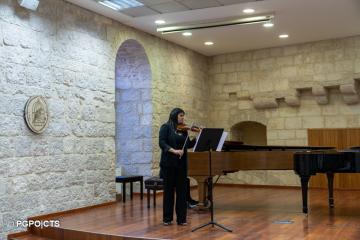 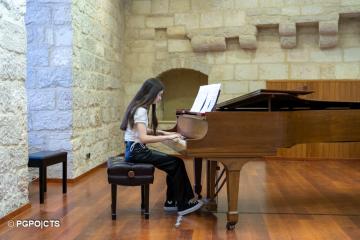 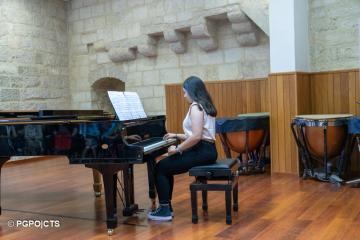 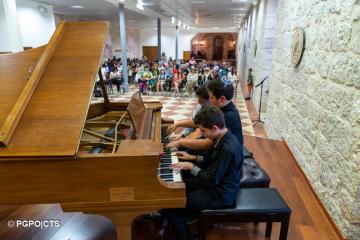 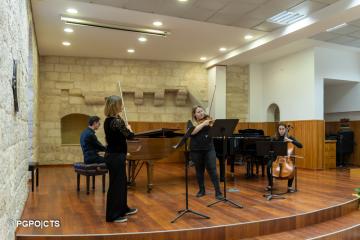 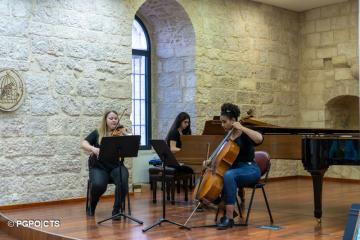